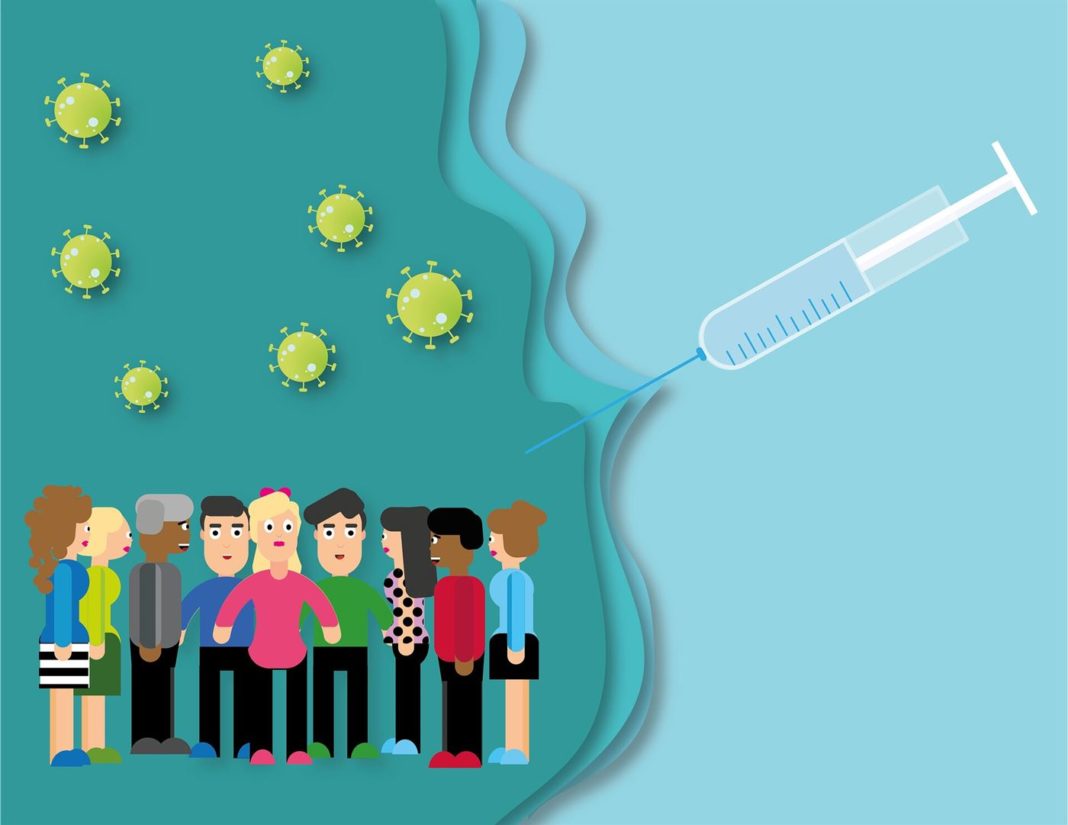 EU Medicines Agency Official: There is an association between the AstraZeneca vaccine and thrombosis

A senior European Medicines Agency official said in an interview published on Tuesday that there was a link between the AstraZeneca vaccine and blood clots. ………….

An official of the European Medicines Agency spoke about the connection between the AstraZeneca vaccine against coronavirus and thrombosis (EMA).

Speaking, Vaccine chief Marco Cavaleri told the Italian newspaper Il Messaggero that "I think we can say it now, there is a clear relationship with the vaccine ".

However, he said it was unclear what was causing the reaction.

indeed, Mr.. Cavaleri implied that this connection will be officially confirmed by the organization in the coming hours.

It is recalled that days ago Coreper had announced that no specific risk factors had been found., including age, for possible association of this vaccine with blood clots.

The European Medicines Agency is expected to update its recommendations on the AstraZeneca vaccine and its side effects by 9 April, while, as government sources stressed, the Greek state will await the decision of Coreper, next Thursday. The European Agency through the Pharmacovigilance Committee shall take into account 44 incidents from all over Europe (in 9,2 millions of vaccinations).