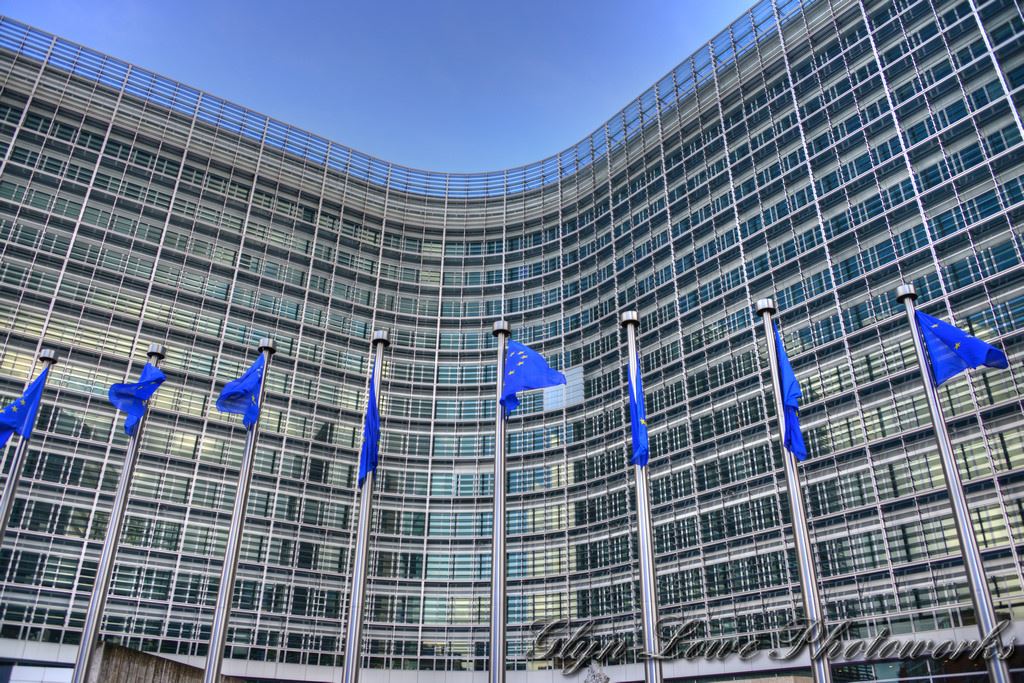 Full EU solidarity in Greece and Cyprus expressed by Commission Representative, Responsible for foreign affairs, during the briefing of journalists…………

"The EU stands in full solidarity with Greece and Cyprus and there is no doubt about that" stressed Peter Stano.

Alongside, Mr.. Stano described the situation in the Eastern Mediterranean as "extremely worrying" and noted that "it should be resolved through dialogue and not through a series of steps that increase escalation and tensions". .

"Developments have shown that more needs to be done to reduce the tension and reverse the very negative and unfortunate escalating climate." said Mr. features. Stano.

Alongside, underlined that "the statement made by the High Representative on Sunday for the Eastern Mediterranean was very clear. He stressed that the latest developments are extremely worrying and that the growing tensions are not an answer to any of these problems that may exist in the region.. "It will only lead to more competition and mistrust," he said, adding that "what needs to be done is a commitment that all these open issues are resolved along the lines of good neighborly relations.", international law and positive commitment ".

302 New confirmed cases of coronavirus cases, and two new deaths were recorded in the last 24 hours in our country, bringing the total cases to 13.036 and...
Read more

Probably over the weekend or Monday at the latest, 14 September, ENFIA statements are expected to be posted on Taxisnet. The total amount that ...
Read more
Previous article Coronavirus Measures – Chardalias: Fine 10.000 euros in stores that do not close at midnight
Next article Coronavirus Disease: 196 new cases of infection - The 20 at the entrance gates, a new death
Share
Facebook
Twitter
Pinterest
WhatsApp
Linkedin
ReddIt
Viber
VK
Tumblr
Telegram
Mix
Digg
LINE
Email
Print

The new decision on protection measures in courts and prosecutor's offices was published in the Official Gazette. The decision is valid from 16.9.2020 up the 31.10.2020....
Read more
Breaking News

302 New confirmed cases of coronavirus cases, and two new deaths were recorded in the last 24 hours in our country, bringing the total cases to 13.036 and...
Read more
View more