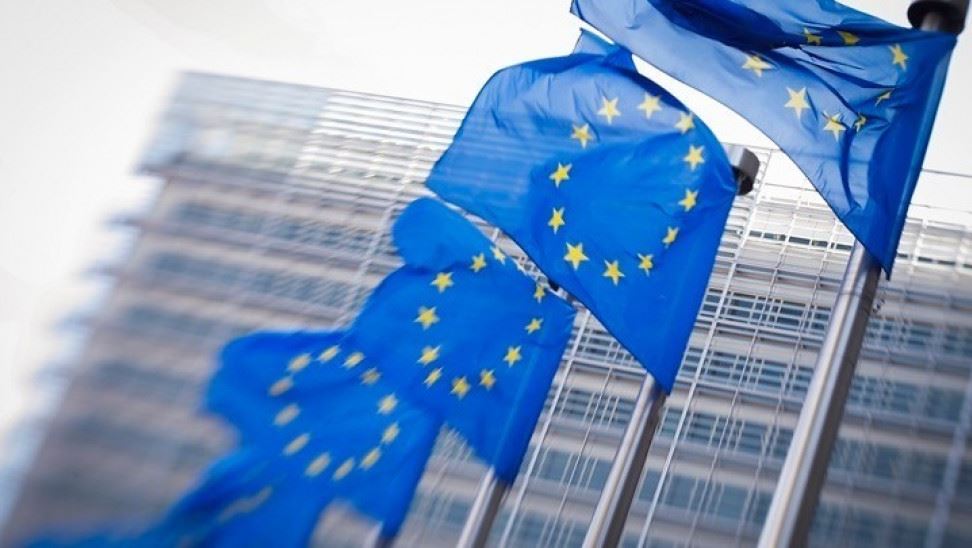 The European Commission has proposed to the Council to provide additional financial assistance in the amount of 3,7 billion. in six Member States under SURE, of the middle of 100 billion. euro, designed to protect jobs and incomes affected by the COVID-19 pandemic………

The proposals follow formal requests for additional financial assistance under SURE, submitted by Belgium, Cyprus, Greece, Latvia, Lithuania and Malta, in addition to the support already approved by the Council.

Chr. Staikouras: The government will continue to make the best use of domestic and European resources for the economy and society

The allocation of an additional amount 2,5 billion. The European Commission suggested that the additional ones be made available to Greece- less resources from the SURE Program and less than two months after the request was made by the government. So, along with 2,7 billion. euros already disbursed to Greece by the Program, the total aid to support employment will amount to 5,2 billion. euro.

The money of the Program is a loan with extremely low to zero borrowing costs and covers measures to support employees and employers, which have been in place since the beginning of the health crisis, in order to maintain jobs. The measures include special purpose compensation and insurance contributions for employees whose employment contracts are temporarily suspended., the coverage of the insurance contributions of the seasonal workers and the implementation of the program "COOPERATION".

Commenting on this fact, Finance Minister Christos Staikouras said that "the government is working, and will continue to operate, in terms of economic efficiency and social reciprocity, making the best use of domestic and European resources, so that the effects of the health crisis on households and businesses are as small as possible and society and the economy recover as quickly as possible. ".