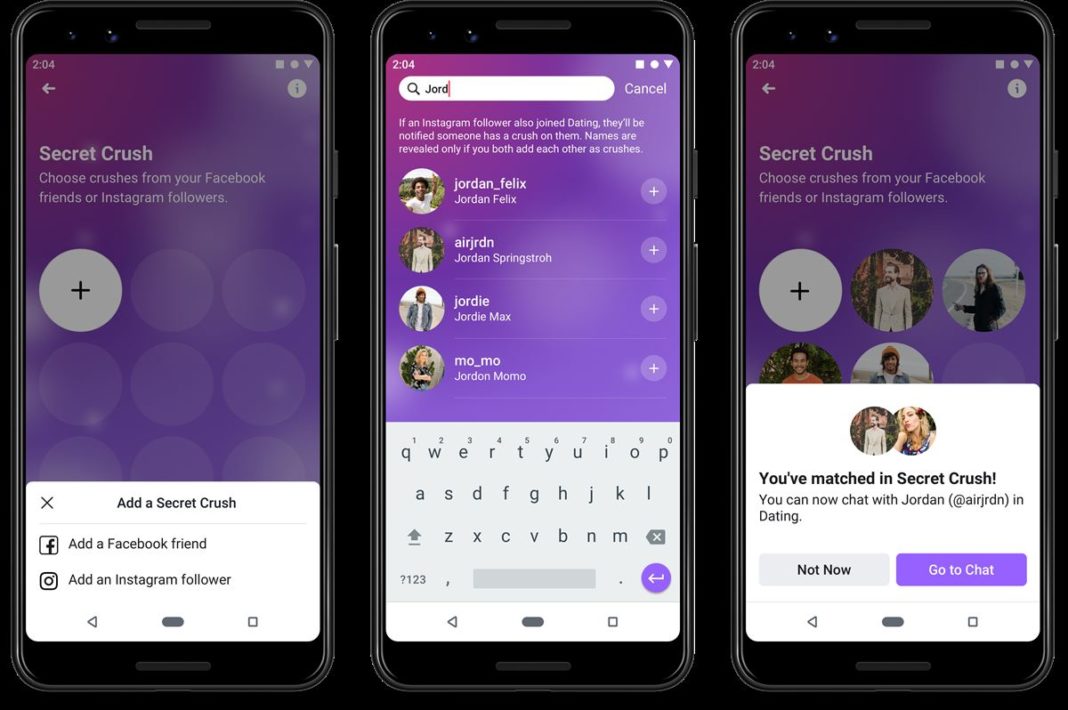 Facebook has announced that it is launching a new "date" service in 32 European countries, including Greece. The Facebook Dating service, already available at 20 Countries of the world, was to be launched in Europe in February, but due to the pandemic it was delayed………

The new service, which launched in the US last September, allows users to create a special profile to find a partner, which they can delete at any time, if they want, without affecting their Facebook account.

The username and age of the user will be entered into Facebook Dating automatically from their Facebook account and will not be modified, while his surname will remain hidden. Beyond that, the user will choose what other information from his personal life will be displayed.

As stated by the head of the new service, Kate Orseth, in a relevant post, "We are starting Facebook Dating in Europe to help more people find meaningful relationships through things they have in common, such as interests, events and groups ».

Since the service operates on 20 non-European countries, according to Orseth, more than one and a half billion "matches" have been made. Facebook Dating includes Secret Crush, which allows the user to select up to nine friends or followers from Facebook and Instagram, with whom he is interested in a possible relationship. Although another user has done the opposite, then it is a "match".

For something more, there is the possibility of a virtual appointment (virtual data) via video chat. The interested party sends an electronic invitation to someone and, if he gets a positive answer, the two of them can say it on the screen. The sequel may be off-screen.