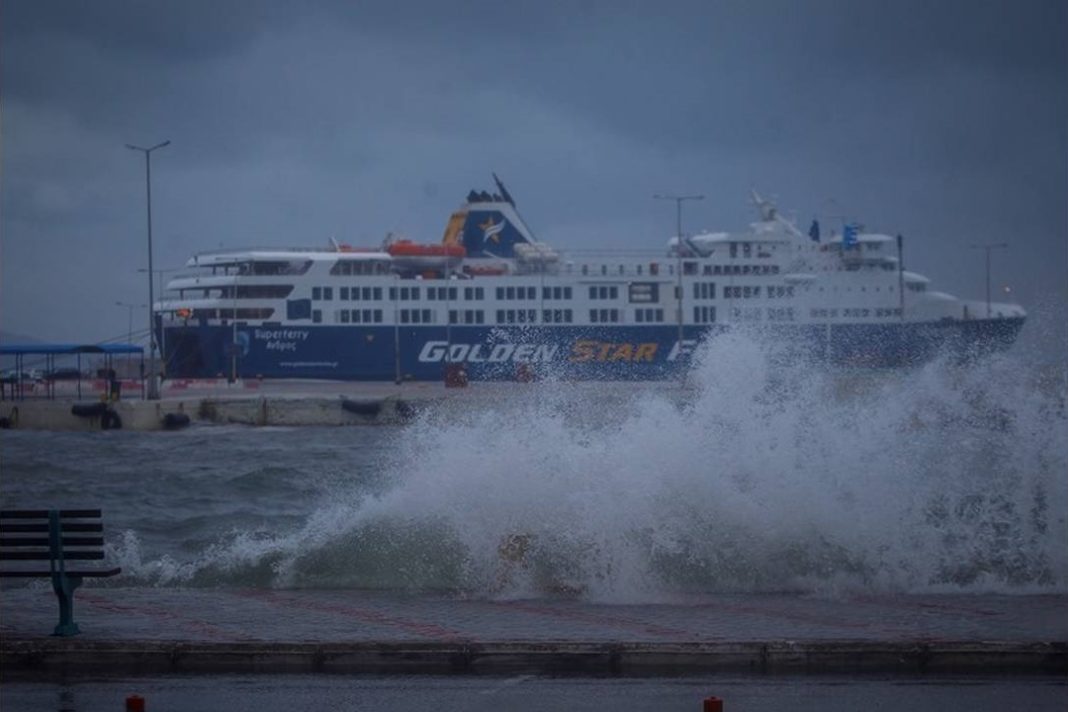 Ferry Routes – Sailing ban: Departures from Rafina and Lavrio due to stormy winds

Minor problems have been created in the coastal transport, due to strong winds blowing in many sea areas in the east, who, according to CMH, blowing from north directions 7 with 8 and locally in the Aegean 9 Beaufort…….

From the port of Rafina the morning service for Andros, Tinos, Mykonos, while a restraining order has entered into force from Lavrio to Kythnos.

also, The line Agia Marina-Nea Styra is closed, while a ban on departure from Keramoti of Kavala to Thassos has entered into force.

Previous article Property Auctions: Auctions!! Countdown to the end in protection mode [The whole schedule]
Next article Reopening of schools: Self Tests in schools!! How and when they will be made
Share
Facebook
Twitter
Pinterest
WhatsApp
Linkedin
ReddIt
Viber
VK
Tumblr
Telegram
Mix
Digg
LINE
Email
Print