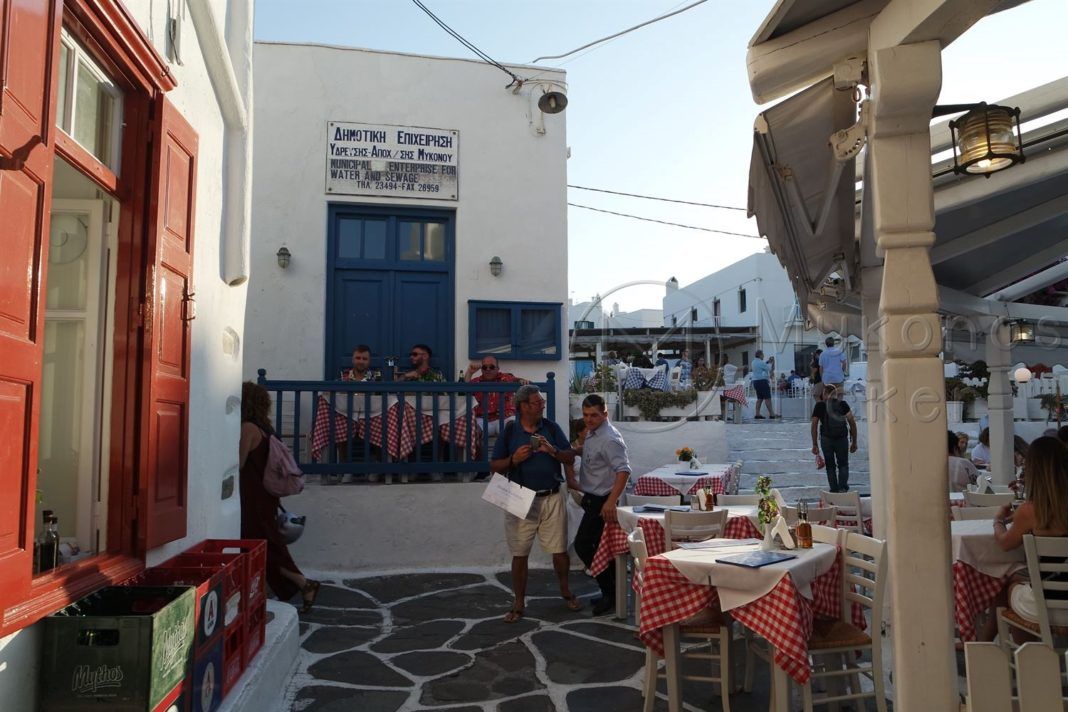 By two decisions of Interior Minister, who have Priority: "Local development and environmental protection"……..

issued the 18or September, modified two calls of Philodemus II specific on the deadline given to municipalities to submit accession requests.

First of all, with the arithm.64660 / MD 09/18/2019., amended the Call WE the "Philodemus II" which is intended to 'Editors / update General Water Supply Schemes (Masterplan) and Syntax / update Water Safety Plans».

Again, in paragraph 5, end date requests deadline now set for 31or December 2019, instead of 31th October.

As known, Potential beneficiaries of this call are Municipalities, the Municipal Water and Sewage (DEYA) and the Water links, the total budget amounts to 15.000.000,00 euro.

"Supply of equipment, construction, transportation and installation of shelters, to create or upgrade attitudes to serve the traveling public of the country's municipalities ".

particularly, in paragraph 5 of this, end date of OTA requests deadline set for 31or December 2019 (instead of 31th October in force).

Recall that this invitation with potential beneficiaries municipalities and overall budget 15.990.000,00 euro.

It is noteworthy that the Ministry of Interior, heralds a new development plan for all municipalities of the country, namely:

"Noted that ongoing discussion the political leadership of the Interior Ministry with the European Investment Bank in order to the new Year να τεθεί σε εφαρμογή ένα new development plan to finance modern infrastructure and improving the quality of life, in All municipalities της Χώρας».

In the statement of the Interior Minister on the issue indicated that:

"It is a very important priority for the Ministry of Interior, in cooperation with the new administration Central Union of Municipalities of Greece and everyone Mayors elected, prepare a new development plan to improve infrastructure and quality of life, which We will announce the beginning of the New Year».

Previous article Hadjimarcou Initiative comprehensive solution to the problem of uncontrolled landfills on the islands of N.. Aegean
Next article cars from 300 euro!! List of all Vehicles and Prices [Document]