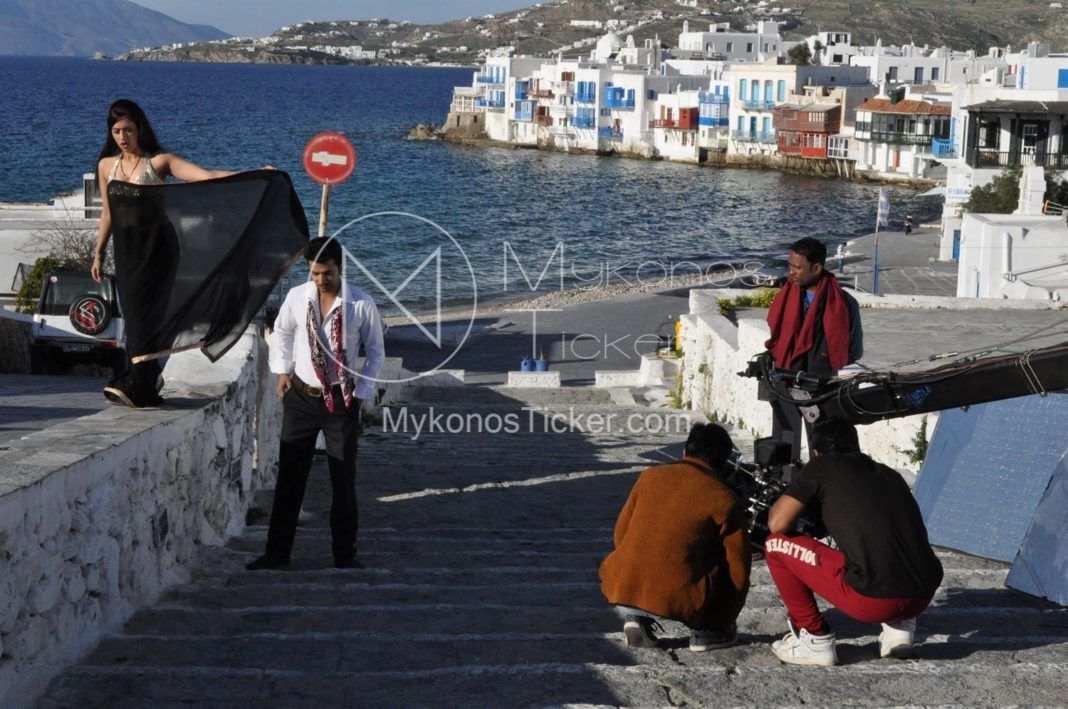 Follow the planes: In China and India in Asia "bet" of Greek Tourism

The orbit of radical upgrade which have entered bilateral Greek-Chinese relations became more distinct from the last week on the occasion of successive trips of the Prime Minister Kyriakos Mitsotakis in China and president of China Shi Tzipingk in Greece…….

In the case of Greek tourism's benefits are not limited to new direct air link between Athens and Shanghai via three routes per week will operate from June 2020 Chinese airline Juneyao Airlines. Not even exhausted routed to upgrade the two countries' air service agreement through which the Greek side is seeking to increase from 14 in 35 weekly direct service between the two countries. A foretaste of the profits that can be expected by the Greek tourism and the country's economy are the words of Tourism Minister Thanks Theocharis who set out to attract 500.000 Chinese tourists by 2021.

In fact, Greek tourism has entered the era of the Chinese "dragon". Marking a big bet that Asian, under conditions, can change his future by acting as a catalyst for the whole economy. A bet which at first for China and India second. The two most populous countries in the world which have two of the most dynamic (national) middle classes of the world. And however both populated with tens of millions of "thirsty" for consumers traveling. At a time, indeed, where key markets of Greek tourism such as Germany seem to touch their ceilings and EU economies are entering a difficult period with possible repercussions for their outbound tourism.

The opening of the Chinese market for Greek tourism can be translated, so far, a "descent of the myriad" but the rapid growth of the Chinese clientele in Greece is, already, visible in the center of Athens and in several popular tourist areas of the country.

The expectations for rapid growth in tourist arrivals from China in the coming years is expected, according to the Greek travel market factors, be reflected in the field of investment. The new hotels created in Athens and private houses are offered to tourists through digital platforms such as Airbnb formed this year setting oversupply of rooms in the capital. Scenery which translated into a decrease in occupancy hotels, but Airbnb and accommodation. With inevitable impact on prices.

The expected increase in tourism from China, according to executives of space, will make sustainable existing units and launch new tourism investments that will look at new, Asian clientele of Greek tourism.

Top US hotel group member explained a few months ago investor interest for new hotels in Athens with the following phrase: we follow the planes (we go where they go planes).

In the case of China planes have not yet come in swarms, but ..., if they make the appropriate preparations movements, can come. S.’ this assessment leads the plans of the Chinese authorities which predispose for upcoming tour "tsunami" in the next 15 years.

Cause, Giant program of construction of new airports in the most populous country on the planet. It is characteristic that the Chinese government has planned to build 216 new airports by 2035. China had 234 airports at the end of 2018 and is expected to gradually increase in 450 during the next 15 years. According to the airline market analysts estimate the demand for air travel in China will surpass the same in the US and China will be the largest aviation market in the world accounting for ¼ of flights that take place worldwide.

The giant Chinese program of building new airports founded the rapid growth of the middle class of the country and the explosive growth in demand for air travel. Demand which is not possible to manage existing airports.

Indicative of the explosive growth of the aviation sector in China is the fact that the 2017 throughput of Chinese airports 552 million. Passengers who are estimated to reach 720 million. the travelers 2020.

The new airport will be the nuclei for the economic development of many new areas of China, making them tourist destinations.

At the same time will form the basis for the creation of new air links with China every corner of the globe. A dynamic from which Greece may anticipate that would elicit significant benefits.

China, however, is only one aspect of the Asian betting the Greek tourism. The other side of India depicting the .... That's because he decided to follow China in informal "rally" construction of new airports expecting to boost the country's economy which seems to move at a standstill in recent years. The government recently decided to lower their tax rates significantly in order to be directly competitive with countries like Indonesia. Simultaneously decided to invest in capacity building in order to mobilize the country's economy with the aim of India GDP to reach 5 trillion. dollars by 2025.

Within this working plan to build 100 new airports in India by 2024. The project is combined with the objective of creating 1.000 new air routes linking major towns and villages throughout the country.

The rapid increase in demand for air travel from the rising middle class is in the case of India, the driving force in the creation of new airports.

The impending explosive growth in China and India in the field of aviation is, maybe, the biggest bet of Greek tourism. Through which the clientele and can dramatically change, after all, his fate.