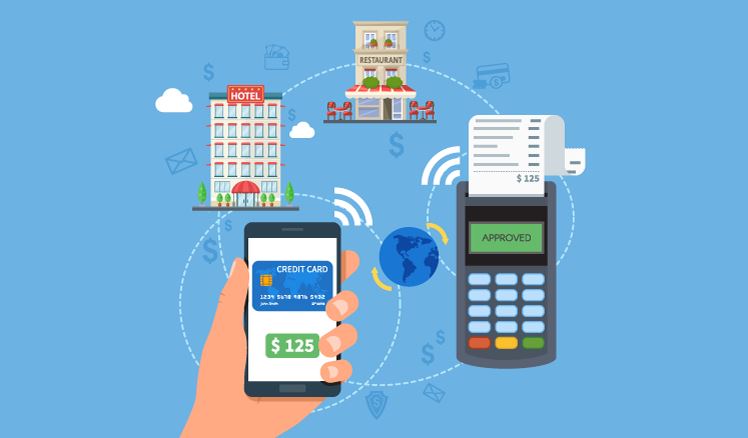 the 3+1 measures Principle of authorization for legal evidence. The draft law against tax evasion, which contains incentives for gathering evidence from practitioners suspected of tax evasion, bonus tax refund, draws with hundreds of thousands of euros profit and easier coverage of the annual threshold of evidence,….

expected to reach Parliament by the end of March.

Target is coercion specific professional groups which do not issue receipts as shown by the controls of the Principle of authorization, να πληρώνουν VAT and revenue tax.

In this context, They will provide strong incentives to clients-taxpayers, while at the same time, everyone will have the option To check the authenticity of proof received, through a special application for mobile phones that makes the Principle of authorization and will soon be available from the Google Play.

According to the latest information, the measures which the Principle of authorization ends and will be included in the deposit tax bill, which aims to combat tax evasion and smuggling are the following:

1. The customer receives proof of suspected fraud operation, to the direct benefit 5% – 10%, as an income tax return or direct credit card of.

namely, taking evidence 200 euro, the car workshop, will "return" to the card height 10 until 20 euro.

The evidence will be collected by specific business sectors, They will add up and reduce the income tax to be charged, the clearing of tax returns.

2. The evidence to be taken by certain professional sectors, They will count double to meet the threshold of evidence (30% on income) required to obtain the taxpayer.

Example proof 150 euro, by painter, it counts 300 euro and thus 30% on income will be covered more easily.

Planned abolition of monthly lottery receipts with amounts in the range of 1.000 euros 1.000 taxpayers every month now in force.

4. The audit evidence through smartphones.

The Principle of authorization bet a lot on application!! Which will allow phone owners to scan the proof received and establish instant, if issued by legal cash register, declared to the tax office.

The same application will allow the user to report anonymously to the IRS the store that adopted a "monkey" proof.

Among occupational groups in which the measure is proposed to be implemented:

Full EU solidarity in Greece and Cyprus expressed by Commission Representative, Responsible for foreign affairs, during...
Read more
Previous article Suspended the planned events in the Region N. Aegean, based on the recommendations of the Ministry of Health
Next article Coronavirus : -What is valid for bookings canceled at hotels and airlines because of virus - Who qualifies for compensation
Share
Facebook
Twitter
Pinterest
WhatsApp
Linkedin
ReddIt
Viber
VK
Tumblr
Telegram
Mix
Digg
LINE
Email
Print