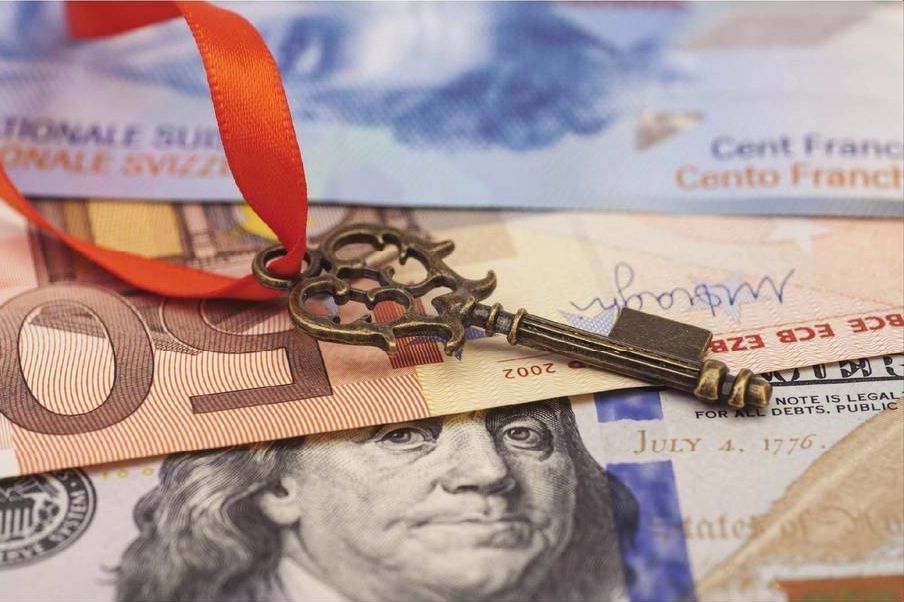 This model is universally known as Non Domiciled Residents or Non-Dom and has been adopted by Malta, Cyprus and Portugal.

Furthermore, It is highly topical because of the imminent random (or not) Brexi, which will surely lead many to transfer their tax residence in other countries.

On this model now and the first didaxanton in the European Union, Italian Parliament 2017 established special provision for people migrating from abroad in Italy.

The Italian model, It provides fixed annual lump sum tax 100.000 euro for the global income of the taxpayer and 25.000 euros for each family member for incomes acquired abroad.

However, to allow someone to make use of this provision must meet some requirements, including prior non Italian tax residence.

particularly, the conditions requested by the neighboring country to join someone in favorable status is:

According to Italian law the favorable status expires after 15 years, not renewed after that period and may be revoked at any time, if requested by the applicant, but then there is possibility of reintegration.

The tax authorities have at their disposal margin 120 days to approve or reject the request.

On the other hand, Malta has adopted horizontal tax (flat tax model) tax rate 15% the global income taxpayers with little tax 15.000 per annum.

End, in Cyprus, with the last amendment of legislation, person who resident for at least 60 days island can become a tax resident.

The tax advantages it has is:

In our now and for consultation a draft law on "Tax reform with development dimension for Greece tomorrow».

In Chapter I on amendments to the Income Tax Code, especially Article 2, is adding Article 5 D ITC (N. 4172/2013) for alternative income taxation resulting foreign natural persons transferring their tax residence in Greece. Especially, after Article 5 of N.4172 / 2013 new article added 5 A as follows:

This Article, provided alternative taxation, on income derived abroad within the meaning of paragraph. 2 of the article 5, if cumulatively:

In cases where the above status entry of the taxpayer into alternative taxation on income arising abroad, the individual pays a flat rate tax, regardless of level of income gained abroad, amount of one hundred thousand (100.000) euros for each tax year.

There is the possibility of the individual to seek Extending the application of this section to any relative of his, paying tax amount equal to twenty thousand (20.000) per fiscal year for each family member.

The request for transfer of tax residence to taxable alternative income taxation arising abroad submitted by the natural person until 31 March of each tax year the Tax Administration.

within sixty (60) days of the request, the Tax Administration shall examine the application and adopt a decision, by which approves or rejects.

The individual claims in the application of the State which was the last residence for tax purposes until the submission of his application.

The Tax Administration shall inform the tax authorities of that State on the transfer of tax residence of the taxpayer, accordance with the rules of international administrative cooperation provisions as applicable.

This tax residence status, starting from the first fiscal year for which the application of the person subjected to subject to the provisions of this Article shall expire after fifteen (15) fiscal years.

The individual must perform the specified lump sum tax within thirty (30) days of approval of his application under paragraph 3 of this Article.