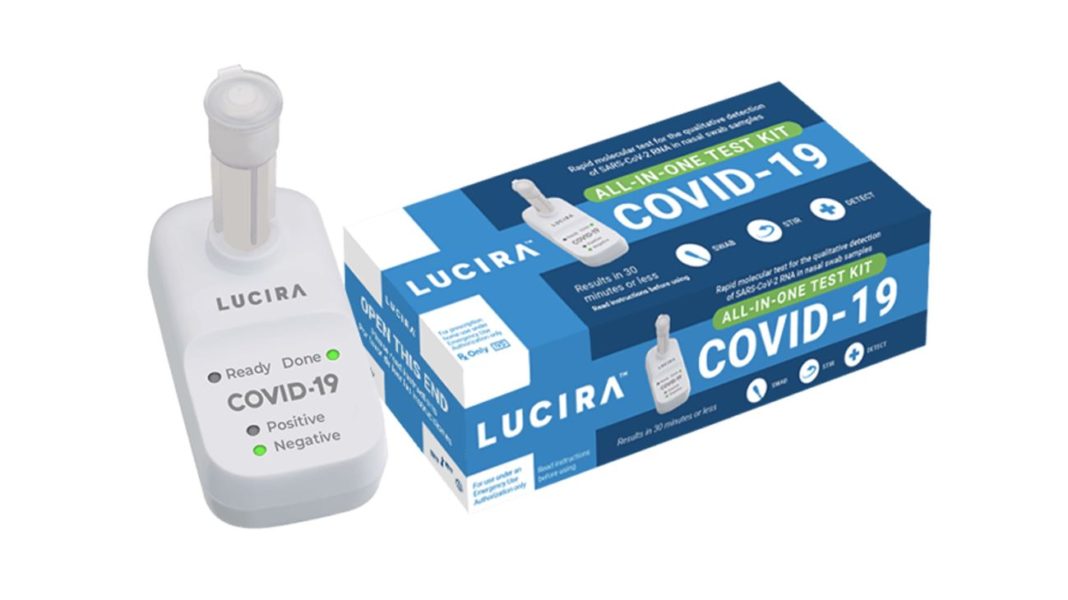 Free Covid-19 self-testing: For which population groups is the self test mandatory – At the beginning of April, it will be available from pharmacies

Clarifications regarding the use of self tests by citizens, during the briefing on the pandemic was given by the Deputy Minister of Health Vassilis Kontozamanis, stressing that this is a universal measure, optional for most of the population, but mandatory for population groups involved in critical activities that should operate safely………..

Their release will begin in early April, from pharmacies and every citizen is entitled to one test per week for a period 2 months. In order to avoid confusion and in cooperation with pharmacies and drugstores it is considered in the first days of implementation of the measure to give priority to individuals up to 67 years, since this age group is active, said Mr.. Kontozamanis.

Compulsory and not the self test
The gradual resumption of economic activity and the opening up of society is accompanied by the obligation of citizens active in coastal shipping and shipping, in retail, businesses in focus, in the tourism sector, processing and courts to undergo a weekly rapid coronavirus test.

In addition, in order for the schools to open safely the government will legislate the mandatory use of self test once a week for teachers and students.

For all other activities it will not be obligatory to use a test except for its voluntary use and declaration by the self-examined citizen. A self testing platform.gov.gr will operate for the declaration of a positive result, through which all information will be provided.

All rights reserved, such as leave from work or absence from school are guaranteed by the confirmed test, stressed the Deputy Minister of Health.

How to use self tests
Self-diagnostic tests are already available in the EU and meet the same strict standards as rapid tests. They are mainly nasal test or saliva test, much simpler to use, with simple instructions and specially designed so that everyone can use them effectively on their own.

In case of a positive result, citizens with a second rapid test, which can be conducted free of charge in a public structure, will be able to confirm the positive result.

Self test to limit dispersion and restart activities
As said Mr.. Kontozamanis, the government implements a new action in the field of diagnostics that will allow in combination with the progress of vaccination of the population to restart the activities. This action is complementary to the actions of targeted and randomized control and concerns the use of self-diagnostic tests., mainly for the timely detection of asymptomatic carriers who had no reason to be examined. It is known that one in three people who are carriers of the virus have no symptoms and transmit the virus without knowing it., and regular tests with antigen-detection tests help limit the spread of the disease.

According to a study by Yale University, the weekly availability of tests to the entire population would prevent 2,8 million. infections and over 15.000 deaths.

The diagnostic campaign is implemented after the recommendation of the committee of experts. "By testing once a week we have the ability to detect the virus, to stop its dispersal and to lead with a plan and security to a resumption of activities ", Mr. reached. Kontozamanis.

Everything you need to know about the process
Citizens can get home self-diagnostic tests from the neighborhood pharmacy, where with the demonstration of AMKA, they are provided with all the necessary components to complete a SARS-CoV-2 rapid antigen detection test.

They are entitled to one kit per week, by completing 7 days from the previous receipt.

Citizens can pick up these kits for their connected minor children and elderly parents. During the first days of testing and until the supply of pharmacies is normalized and there is no inconvenience to the elderly, Priority will be given to providing free tests to economically active citizens by 67 years.

Written instructions for proper sample taking will be given with the kit by the pharmacist.

Then a certificate will be issued according to which they can come to one of the proposed fixed sampling points to be confirmed with a second test by a health professional and to update the register of patients with COVID-19 disease.. This certificate may not be used for dismissal from work or any other obligation.

In case of coexistence of any symptoms, a stable health structure should be visited in order to make a clinical evaluation and evaluation of the findings..