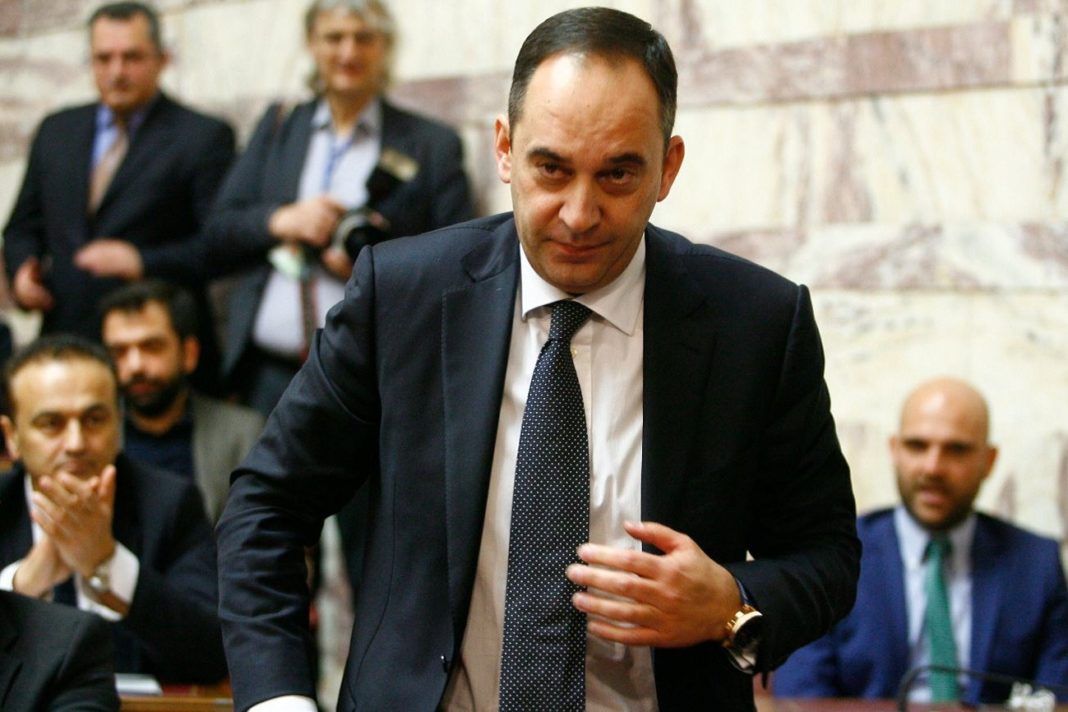 C. Plakiotakis: Ensuring maritime safety a major priority of the Ministry of Shipping

Its deep regret for the death of the two unfortunate men from yesterday's clash speedboat with small fishing in the sea area Thynias Argolida,…..

He said that from the first moment of the tragic event, there was an immediate mobilization of the mechanism of the Navy Ministry, and briefed the Prime Minister.

He said the area where the tragic incident occurred, ordered for a full investigation of the circumstances in which it took place the naval accident, They traveled A.’ Deputy Chief of the port admiral Theodore Clears the Regional Commander of the 5th Regional Administration Spyridon Kontomari and the Director and two (02) members of the Greek Naval Service Accident Investigation (ELYDNA).

He said also that there was an immediate activation of port authorities Nafplion, Spetses, Porto Heli, Hydra Leonidio, the Unified Coordination Center for Research and Preservation of ports and said that investigations in the maritime area are ongoing to determine whether there is any missing someone who likely was on board the small boat.

The Minister of Marine and Island Policy said that checks for speedboats and pleasure craft although made throughout the year have intensified the summer due to increased traffic, indicating features that within two months they have held at least 10.696 checks and have found and subscribed 836 infringements.

Mr.. Plakiotakis stressed ensuring safety at sea is a major priority of the Ministry of Shipping and the government and that in this direction expected to be taken and international initiatives to drastically reduce the phenomenon of accidents at sea.

It is noted that during the visit of Prime Minister in the Ministry of Shipping and the meeting with the responsible Minister was particularly focus on security and expected and initiatives on this subject.

Aegean Cargo Sailing 2020: We set sail with the sail and wind on June 1st!! The Sailing Tour of the Aegean!!