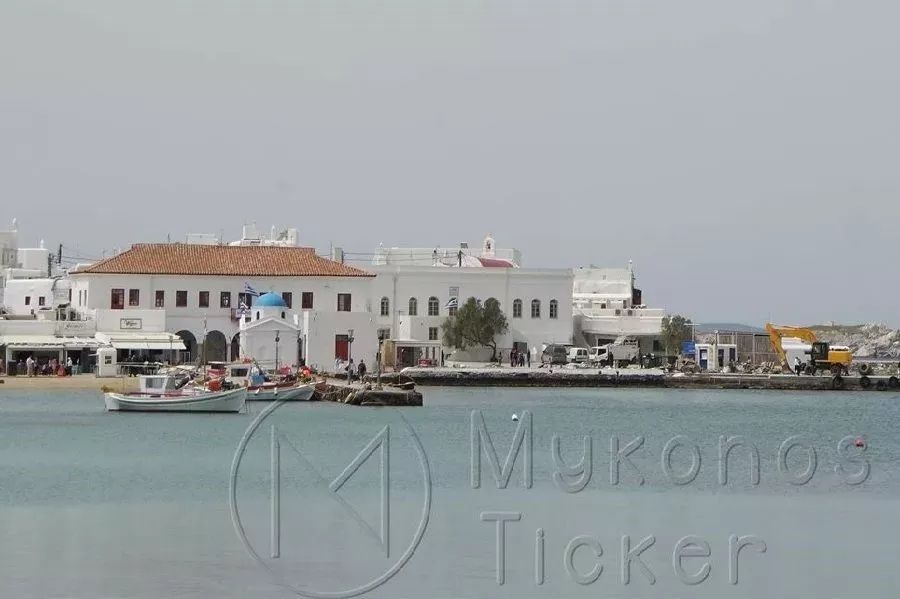 General Secretaries of Municipalities: Faces – keys!! The most important decision you are asked to take the Mayors!!

General Secretaries of Municipalities: Faces – keys!! The most important decision you are asked to take the Mayors!! Decision that the way You can take off the operation of municipalities or, instead, prove up suicidal!!…

One of the most important decisions are required to take the Mayors who assume office on 1or September, It is the selection of the Secretary General of the Municipality.

Decision that the way You can take off the operation of municipalities or, instead, prove up suicidal!!

It is basically the right hand of Mayor, confidence person who takes over the coordination of the Municipal Services, discharging elected by a huge amount of everyday administrative matters, and signing stacks of documents.

The new political leadership of the Interior Ministry, with a positive legislative movement in recent polynomoschedio, now he gave the possible for all the municipalities have Secretary, eliminating the population criteria prohibiting the appointment of.

The new self-governing mandate, all municipalities, if they have similar economic opportunity, can the Internal Services Agency (ISD) constitute position revocable Secretary.

Especially during the first term of Municipal Authorities in 12 new municipalities created by the previous government with no. 154 of n.4600 / 2019, Secretary-General may be appointed even if not provided in the transitional position ISD.

The Secretary General is appointed and dismissed with Mayor decision, published in summary in the Official Gazette.

emphasized that, according to recent ID NO: 15 paragraph 1 of the n.4623 / 2019, the decision on διορισμό του Γενικού Γραμματέα ισχύει από την υπογραφή της, for all the consequences.

Concerning the Entry qualifications (par.2ar.161n.3584 / 2007 applies), You must hold a degree or diploma or university faculty Technological Education (IP or TE), as provided for in Article 82 Code Municipal Employees.

a) for appointment to the General Secretaries of Municipalities settings apply qualifications and the obstacles Articles 11 until 17 of n.3584 / 2007, as applicable, unless otherwise specified in the individual provisions,

b) NO WAY the person who is appointed Relative blood or marriage up to second degree to the Mayor.

It is worth noting that able General Secretary allowed and appointment employees and officers of the Public Sector, as is in force, regardless of the relationship in which posted in.

excluded, Nevertheless, employees who serve in the same municipality.

Their service time spent on these sites accounted, for all the consequences, as a real service to their regular position.

In case of withdrawal from the above position automatically return to the position held prior to their appointment.

If the position is not empty, They considered to possess an equivalent grade temporary post, which automatically recommended and also deleted automatically, when they leave the service.

Particularly important for any mayor, As we mentioned before, is that may decide to delegate to the General Secretary SIGNATURE ordered the documents and certificates.

prohibited, Nevertheless, by law to assign the signature money orders.

The Secretary General of the Municipality, as provided in section 6 of the Code ar.161 Municipal Employees (n.3584 / 2007), as applicable, It has the following

«a) Signs licensing decisions with or without pay and move away inside and outside of the municipal employees,

b) provides guidance, provide guidance and, generally, coordinates the municipal services in the course of their work,

c) Made the study and proposal of measures for the improvement and promotion of municipal functions,

d) Ensure the processing of the relevant departments of the issues up for discussion before the City Council or Municipal Committee under the agenda or they have already been discussed in these, and to support them before these institutions, if deemed necessary by the President of the Municipal Council or the Mayoral Committee,

g) Ensure continuous improvement of the effective action of municipal services, adapting their operation to the needs of the local community and improve the performance of the executive staff and technical resources of the Municipality,

or) Organizes each new service created in the Municipality.»

The Mayor may, with decision, assign other responsibilities to the Secretary General of the Municipality (except signing financial orders).

"The remuneration entitled to receive the General Secretaries of Municipalities, specified as a percentage 65 % on the regular fees of the relevant Mayor.

The monthly salary of the aforementioned General Secretaries, in no case can not be lower than the corresponding earnings employees special first grade positions, as determined each time.

Apart from the above remuneration, in these Secretaries General paid and the family benefit, under the terms and conditions each time determined by the applicable provisions”.