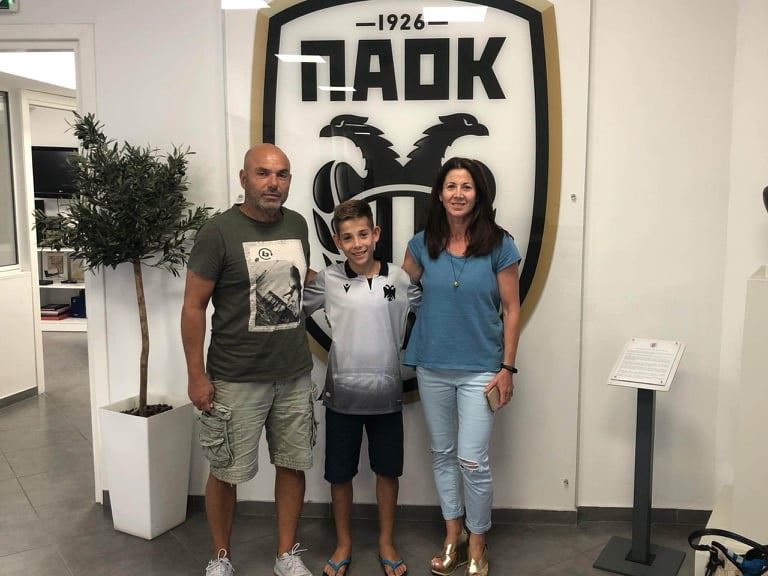 Giannis Tsifoutis: In PAOK the top talent of Greek football !!

Ferelpis Giannis Tsifoutis signed for PAOK FC!
The promising talent of Greek football, left Mykonos taking a transfer to one of the top teams in Greece. He is only 13 years old and has already attracted the interest of teams in Europe.……..

The dream of every young football player was completed by Giannis Tsifoutis, as he is also an official player of PAOK FC, a team based on the new "blood" of Greek football.

The 13-year-old Ferelpis midfielder, Giannis Tsifoutis who comes from the Soccer Schools of SA Mykonos was found together with his parents, Physical Education teachers – coaches Vangelis and Gogo, at the offices of PAOK FC at the Toumba stadium and in the presence of the head of the club's academies, Vangelis Pourliotopoulos, signed in Biceps.

Giannis Tsifoutis was being watched football Clubs from Europe and Athens but the Biceps of the north was the one who won the signature of the 13-year-old football player.

in 11 years, Tsifoutis showed samples of his rare talent when he emerged as the best football player of the tournament Soccer Schools "Takis Michaletos".

In October 2019, Tsifoutis was one of the four Greek footballers who received an invitation and traveled to Spain to train in Smartfootball Academy at the state-of-the-art training center Salo Football Sports Complexu and in clubs.

Giannis Tsifoutis will now live permanently in Thessaloniki, where in a short time will begin the preparation with the infrastructure departments of PAOK in view of the new season.

See a photo from the signature of Giannis Tsifoutis at PAOK: 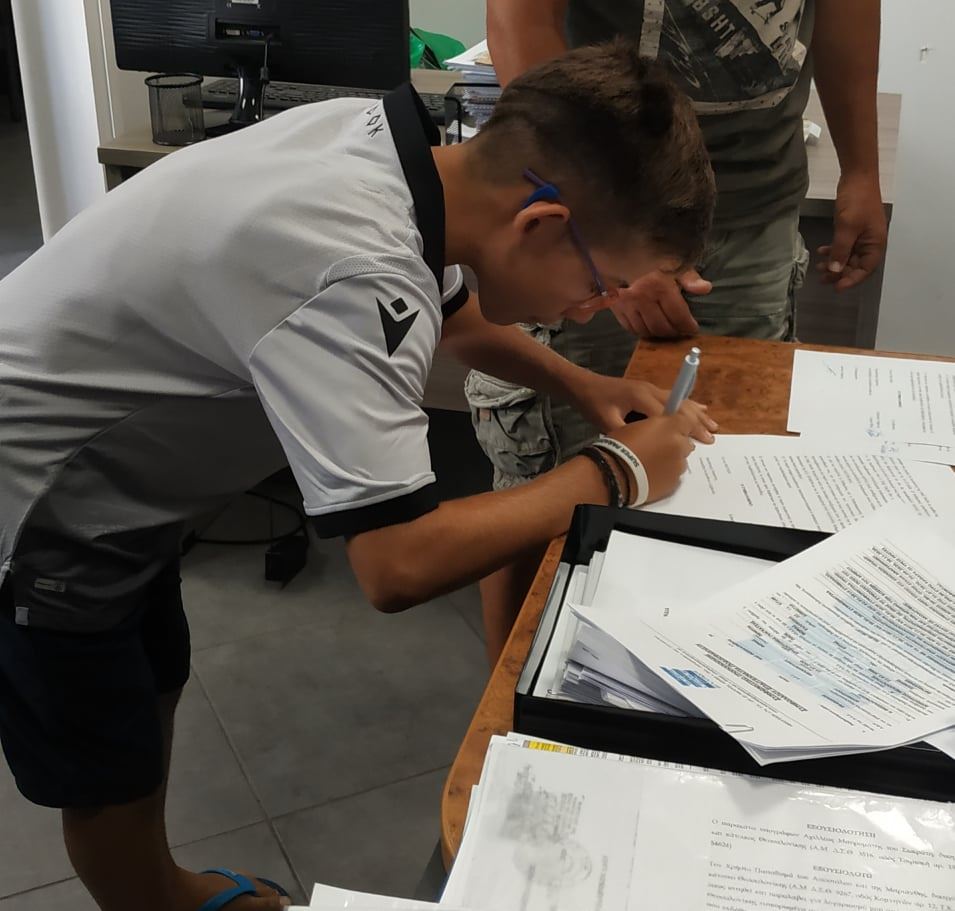 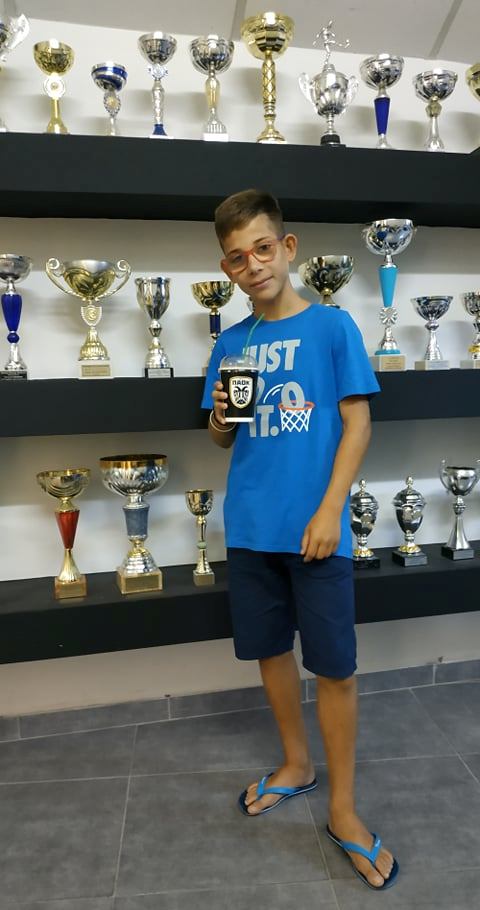