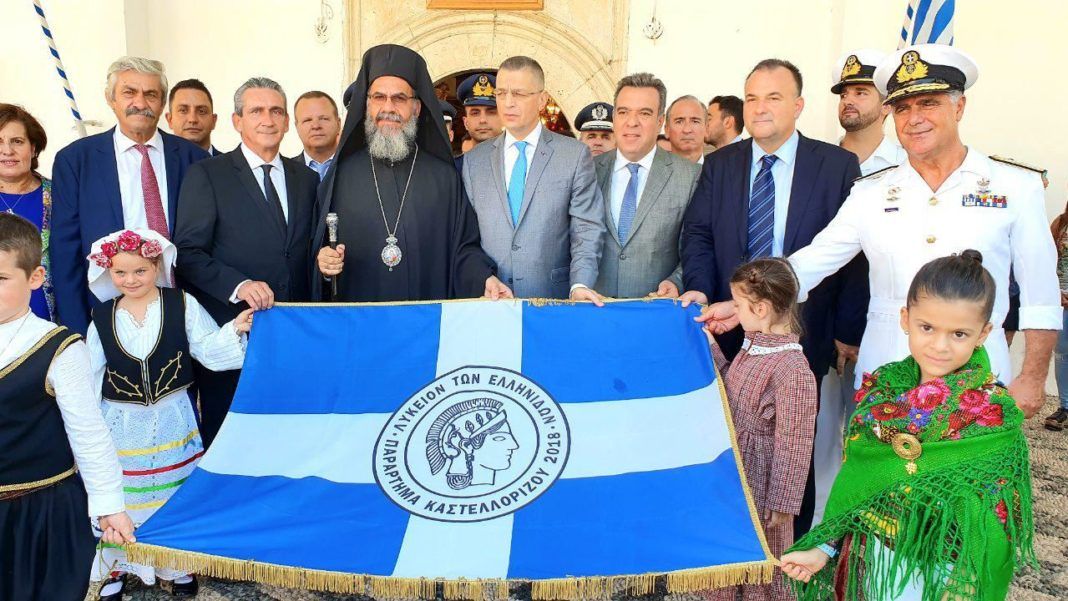 In the emblematic border island the Region, to celebrate the 76th Anniversary of Liberation 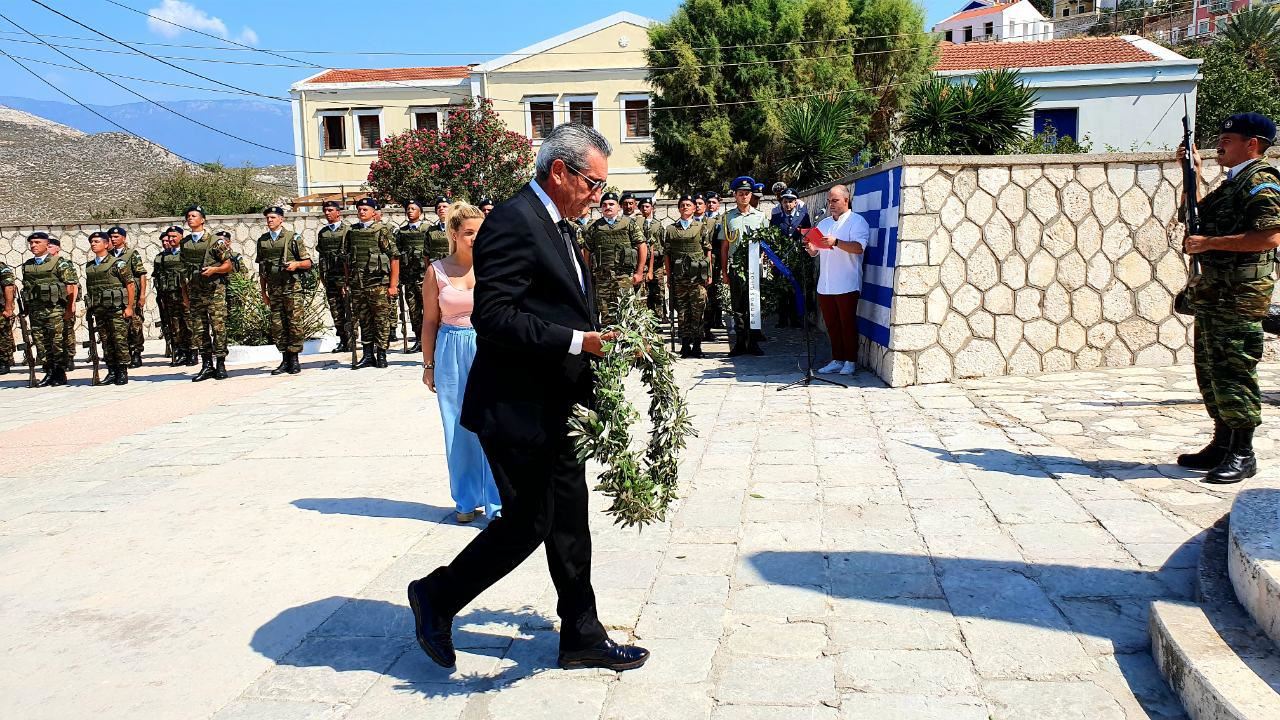 The Region attended the thanksgiving celebrated by Bishop Symi, Tilos, Halki and Kastellorizo, K. Chrysostom in the Cathedral of Saints Constantine and Helen and laid a wreath at the monument of the fallen. 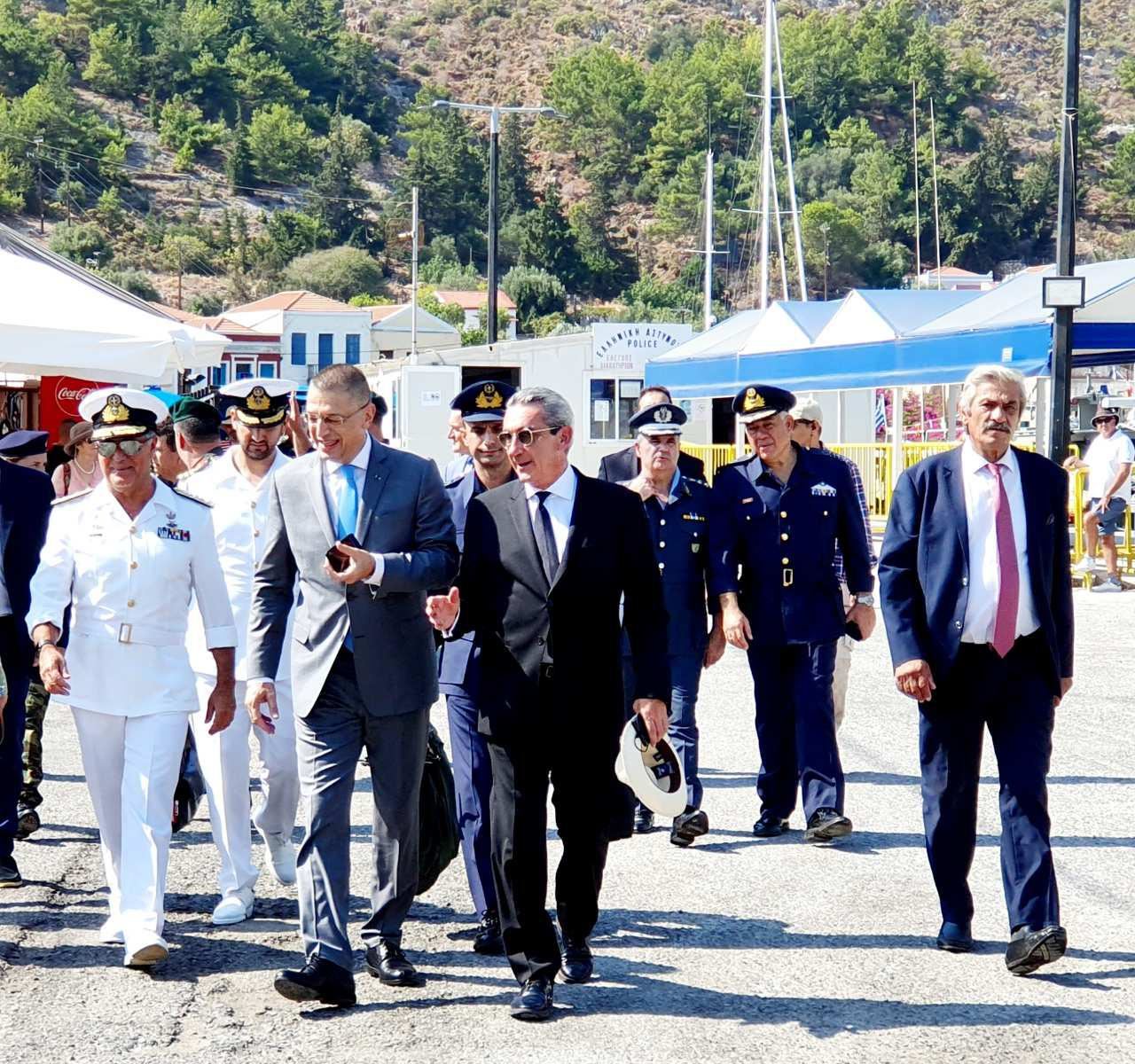 Then he went to the island of Strongyle, wherein he visited island checkpoint and then to Ro, where he paid tribute to the monument of Our Lady of Ro, Despina Achladioti.

Upon completion of events, said the Region:

“Today, We celebrated the largest Greek land. Kastelorizo, Ro, the Round. The great land that connects us to our roots, our ties with our present, gives us perspective on our future”.

Coronavirus Restaurants & Bars: Until 15 In June, the indoor cafes open, restaurants and bars

In the first fortnight of June, the interiors of the restaurants will open., Deputy Minister of Development and Investment Nikos Papathanasis revealed ........ Mr.. Papathanasis,...
Read more

"Invisible Square": the 4 steps of the procedure for submitting an electronic declaration, of forgotten squares!! what provision, Who does!!

The government intends to give millions of real estate owners more time to declare to the Local Government Organizations the right information for the surfaces..
Read more

Coronavirus Sports: They are open to the public, from Monday 25/5, organized outdoor sports facilities [Document]

The Municipal Stadium of Mykonos, opens Monday 25/5/, for public sports, according to the GGA directive, where they will be open for ...
Read more
Greece

There will be three zones in which the tourist destinations of our country will be divided, for the safety of both visitors, and ...
Read more
Breaking News