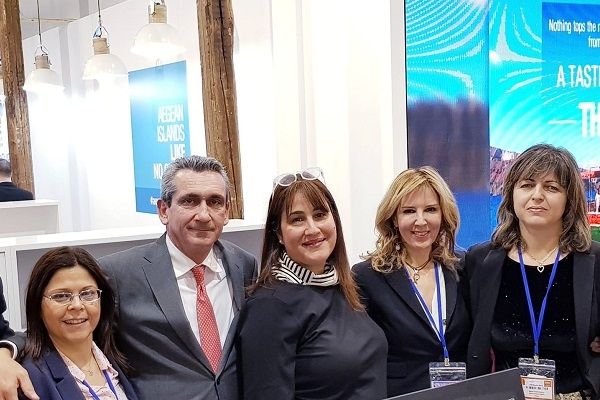 George Hadjimarkos: With positive messages completes the ITB in Berlin, where the Region is involved with 22 Islands

With positive messages for the South Aegean topped the international ITB fair in Berlin, where the Region is involved with 22 islands in the booth.

The most important international tourism fair, gathering the spotlight and the attention of the entire international tourism industry and the participation of approximately 10.000 Exhibitors from over 180 Countries of the world, opened last Wednesday for three days, for about 110.000 industry experts, while the weekend will be open to the general public.

The South Aegean Region, with the impressive and aesthetically perfect appearance of the stand, as it happens consistently over the last three years, every major tourism exhibition, which participates in the renewed, modern image, but with the air of champions in tourism performance, He made the difference this year, attracting many visitors to the booth. 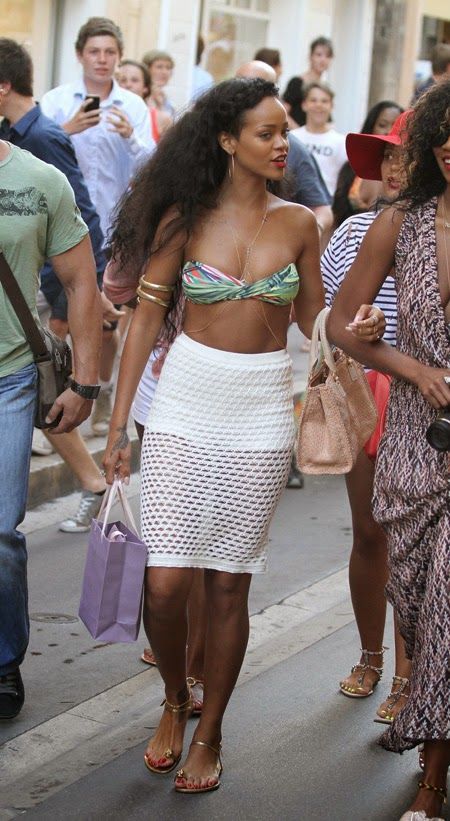 The traditional island style, The stone, the wood, the colors of the Cyclades and the Dodecanese, along with a feast of local traditional products, They transferred to the center of ITB and transformed the region stand in a stylish oasis island summer, that delivers the actual content of the "South Sea" experience, making absolutely distinct and visible presence of the showroom, 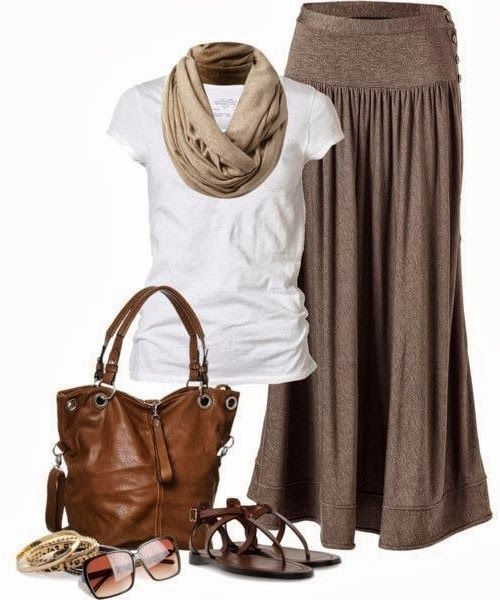 In the Region booth this year participating islands Rhodes,  Kos, Patmos,  Astypalaia, Karpathos,  Smudgy and Lipsi the Dodecanese, as well as the Santorini, or Mykonos, or Amorgos, or Antiparos, or Serifos, or Sifnos, or milo, or Folegandros, or Kythnos, or Naxos, or Man's, or Virus, or Kea, or Paros and the Tinos from the Cyclades, and hosted by the Federation of rooms and apartments Dodecanese. 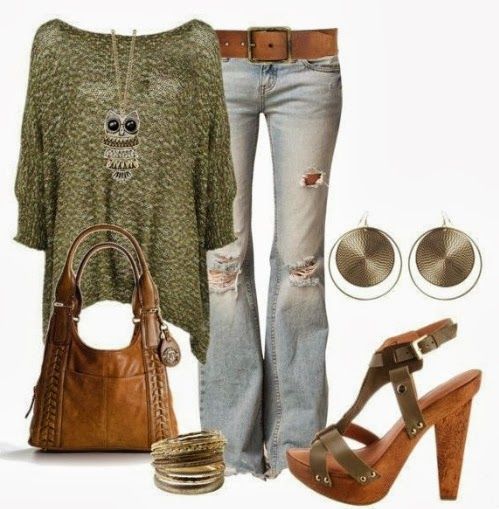 The Region of South Aegean, George Hadjimarkos, Berlin where, stated:

"With positive messages completed and the ITB exhibition in Berlin, in which our islands and tourism professionals have once again the opportunity to work on the economy.

Our Region, firmly secured and this time their ability to display, to present their identity, call.

We are facing a great year for our tourism, result of very hard work of many people. A job that gives jobs and income so we need.

Misery inside, You can not keep us another stationary in the doldrums.

Our weapon extroversion is leading us forward.

We choose to work for our country, can we build positive, to create for society and our future. With responsibility."