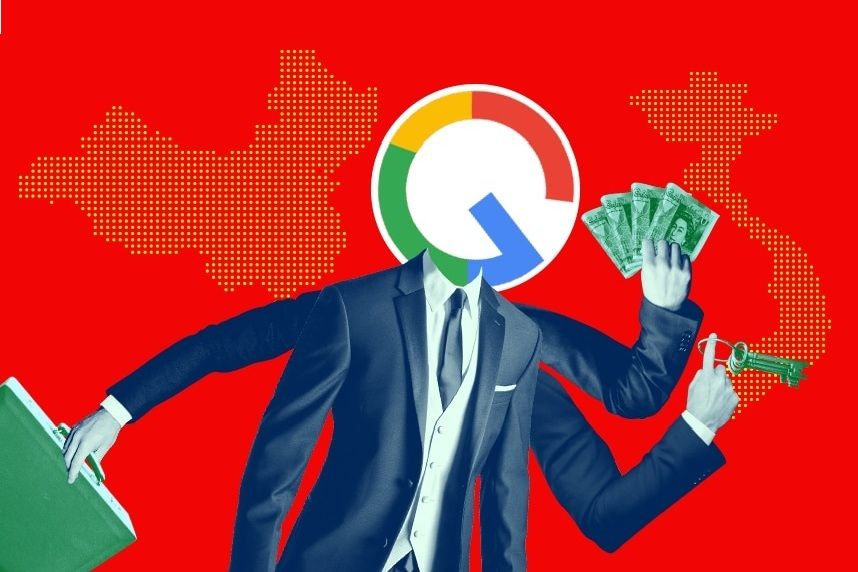 Entering the retail banking allegedly prepared by Google, according to reports. The company plans to offer the 2020 current accounts, when most companies of the technological industry focused on providing credit card and payment platforms……

To achieve its objective, giant will work with Citigroup and Stanford Federal Credit Union, according to a report in the Wall Street Journal.

Google's initiative, codenamed Cache, makes the company the last of the giants of Silicon Valley tries to claim a share of the banking market.

Preceded Apple and Facebook, but which have encountered problems due to the growing consumer skepticism to provide technology companies access to their personal data.

THE Caesar Sengupta, Google's executive, referring to the projects of technological giant, He stressed the WSJ that Google's goal is to facilitate customers:

"If we could help more people to do more things digitally, it will be good for the Internet and for us ".

The Democratic Senator Mark Warner, commented on the news saying that:

"It worried, as, the technological giants enter into new fields of activity, even before the adoption of certain regulatory rules of operation ".

The new banking effort Google, codenamed «Cache», is the latest effort of the company 900 billion. dollars to "break" the industry of personal finances.

First introduced the Google Wallet 2011, as a way for users to send money to each other.

But did not gain real response to market, until the introduction of Google Pay, which -as chief competitor Apple Pay- allows use of smartphones for shopping online and offline.

The Google Pay has tens of millions of users around the world and is particularly popular in India.

For years, banks worried about competition from small businesses fintech.

however proves that big companies like Google and Amazon, already armed with relationships with hundreds of millions of consumers, may prove to be the biggest threat to banks.

Google wants to be your checking account. It is Silicon Valley’s latest effort to burrow into your financial life. https://t.co/nmiUrrig1g

203 New confirmed cases of coronavirus cases, and a new death were recorded in the last 24 hours in our country, bringing the total cases to 5.623 and...
Read more

Immediately after the holding of the Panhellenic A / G and K23 Championship in Patras, on Monday 10 and Tuesday 11 August at the same stage, the...
Read more

George Minos has now written his own story on the staples. in 32 won the race for the 6th year and in fact with ...
Read more
Previous article Facebook Mobile: Changes will apply to surprise me!!
Next article CAA: Increase 5,1% Air traffic in the ten months of 2019
Share
Facebook
Twitter
Pinterest
WhatsApp
Linkedin
ReddIt
Viber
VK
Tumblr
Telegram
Mix
Digg
LINE
Email
Print

Immediately after the holding of the Panhellenic A / G and K23 Championship in Patras, on Monday 10 and Tuesday 11 August at the same stage, the...
Read more
Premium

Markos Gourlias returns with the bronze medal in his luggage as he finished third with 14.23.52 at 5000m. in the pan-Hellenic championship ......... For the 25-year-old athlete ...
Read more
Breaking News

Coronavirus Pandemic – Measures: This is the JMC for the prohibition of liturgies {GG}

The Joint Ministerial Decision was published in the Official Gazette (JMD) of the Ministries of Development, Citizen Protection, Education - Religious, Health and Labor for the suspension of conduct ...
Read more
View more