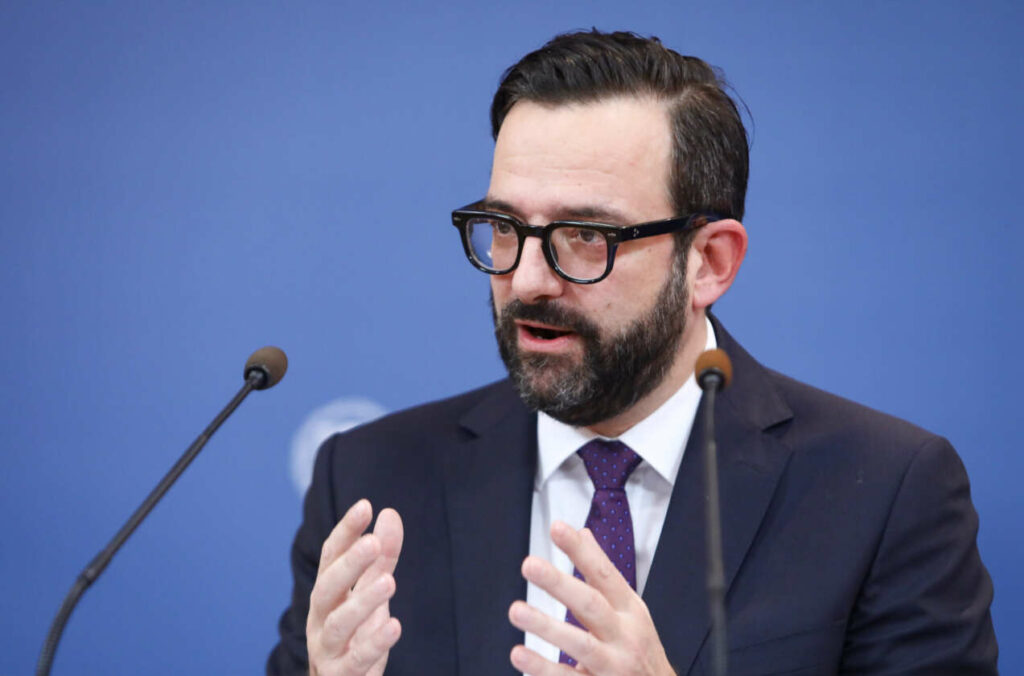 He cited family reasons – Aristotle Peloni takes over – See what he writes in his letter to the Prime Minister.
His resignation, before he even manages to complete even two months in the position of government representative, submitted in a letter to the Prime Minister, Kyriakos Mitsotakis, Christos Tarantilis………..
In the text of his letter, the New Democracy MP, thank Mr.. Mitsotakis for the honor he had done to appoint him deputy minister instead of prime minister and government spokesman, however as he points out, family and personal reasons do not allow him to perform his duties.

His letter to Kyriakos Mitsotakis:

"Mr President, I would like to sincerely thank you for the great honor of appointing me Deputy Minister and Government Representative.. Family reasons that have arisen since then do not allow me to continue to perform these duties. I want to assure you that from the parliamentary seats I will continue to be at the forefront of our effort for major reforms that will change the country., always honoring the trust you have shown me. With price, Christos Tarantilis ».