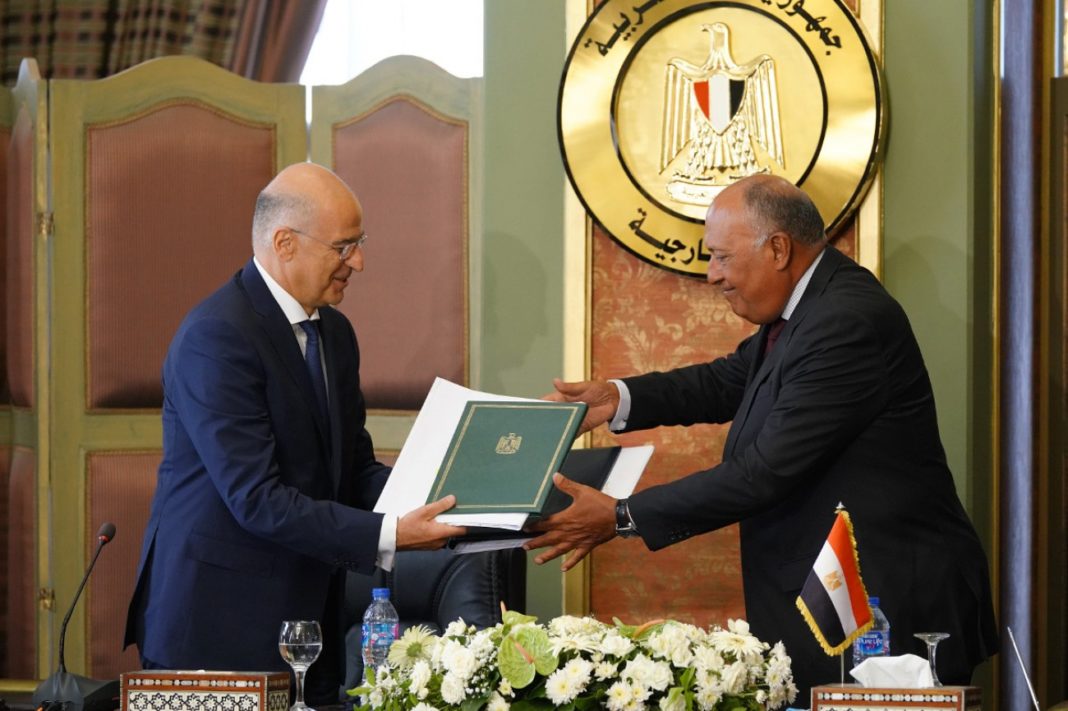 Greece-Egypt EEZ deal: The text with the five Articles of the Greece-Egypt agreement on the EEZ [Document]

The full text of the Greece - Egypt agreement on the EEZ

As stated in the preamble to the agreement, published by "Vima", the two Parties recognize the United Nations Convention on the Law of the Sea, while in the first article it is defined It is clear that Greece and Egypt have agreed on a partial and not a total maritime demarcation line..

It is also worth noting that if either party enters into negotiations for the delimitation of an Exclusive Economic Zone with another state that shares its maritime zones with both parties, before concluding an agreement with the third country, this Party should consult and inform the other party to the Agreement.

See the map showing the demarcation of the EEZ of Greece and Egypt: 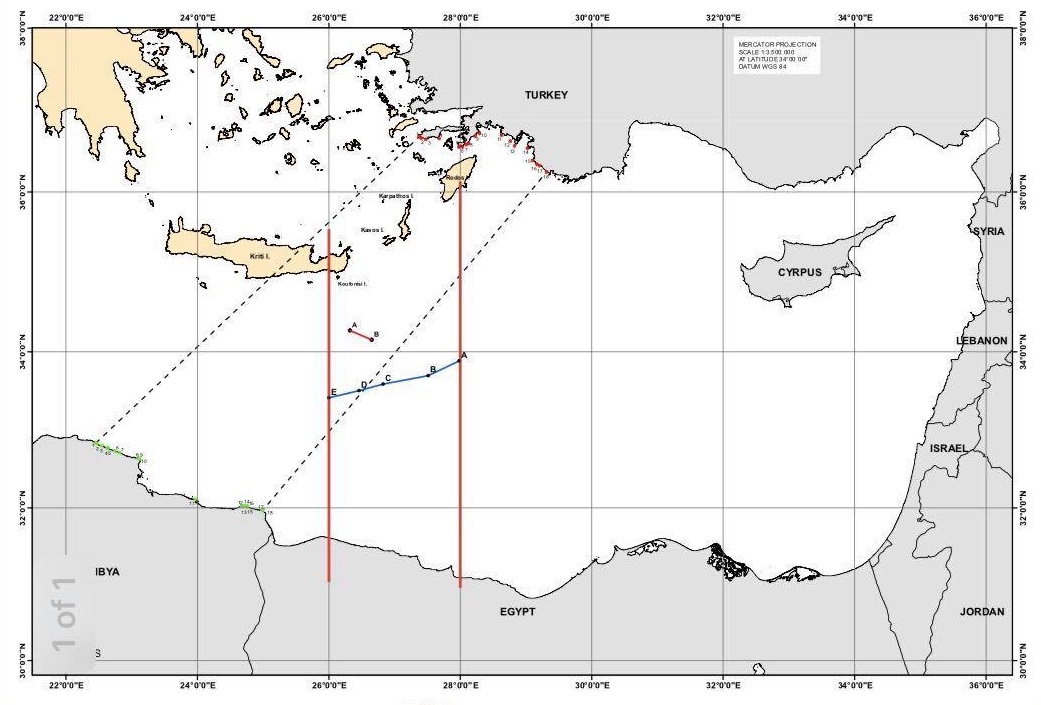 In the Preamble to the Agreement, which includes a total of five articles, explicitly states that the two states recognize the UN Convention on the Law of the Sea (UNCLOS), while in Article 1 it is clearly stated that the two sides agreed on a partial maritime demarcation line.

Should either Contracting Party enter into negotiations for the delimitation of the EEZ with another State sharing its maritime zones with both Parties, this Party should consult and inform the other Party to the Agreement before reaching an agreement with the third country.

Alongside, provided that where there are natural resources extending to the two EEZs of the Parties, then the two countries will work together to find a joint venture agreement.

Dendias: The EU has been informed of the agreement with Egypt

Foreign Minister Nikos Dendias responded to Turkish statements after the agreement with Egypt on the partial definition of maritime zones. Speaking on OPEN TV, Mr.. Dendias stressed that the German Presidency of the EU and the Member States were informed about the agreement immediately after its signing, and pointed out that the text and the maps were sent.

As to the reasons why the government proceeded to the Partial Determination of the Maritime Zones, Mr.. Dendias argued:

Referring to Recep Tayyip Erdogan's statements on research in the Eastern Mediterranean, claimed that "they had an acidity" and that "they do not help".

Commenting on information on Merkel's intervention in setting up a drilling moratorium in the Eastern Mediterranean, Mr.. Dendias underlined: "I appreciate the presence of the German Presidency of the EU on Eastern Mediterranean issues. It is clear that the presidency is trying to play a positive role. And Mrs.. Merkel has talked to Mr.. Mitsotaki and has played a constructive role in de-escalating the tension ".

Finally, he reminded that Greece is open to dialogue with Turkey "and we have said this even when Turkey's behavior towards us did not honor it. But we say no to all-scientific dialogue. We have only one difference with Turkey: The continental shelf and the sea zones ".

The agreement of Greece – Egypt for the EEZ