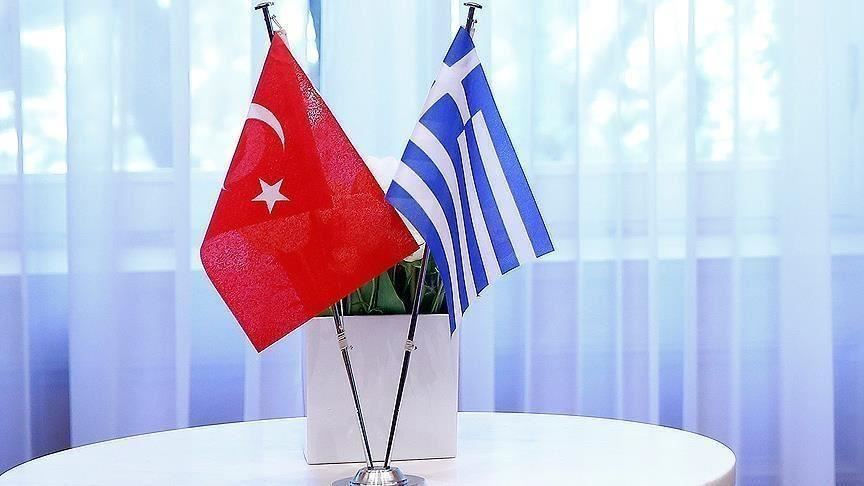 Greece, Turkey exploratory talks: The next round of exploratory contacts between Greece and Turkey in Athens

The 61st round of exploratory contacts took place today in Istanbul, and according to diplomatic sources it was agreed that the next round take place in Athens……….

Following the conclusion of the discussions earlier in Istanbul, Greek diplomatic sources reported:

"The 61st round of exploratory contacts took place today in Istanbul. It was agreed that the next round will take place in Athens ".

The talks today lasted a little over three hours, while according to the first information the Greek diplomats left Istanbul on 15:00 GMT.

Greece has entered into talks on the delimitation of maritime zones only.

Earlier, Government spokesman Christos Tarantilis had referred to the resumption of exploratory contacts during the briefing of the political authors .

Mr.. Tarantilis stated that Greece approaches the exploratory contacts in good faith, stressing, however, that there will be no discussion regarding our national sovereignty..

He stressed that exploratory contacts with the neighboring country are not negotiations and are not binding, noting at the same time that the aim is to catch the thread from the point where contacts were broken in 2016.