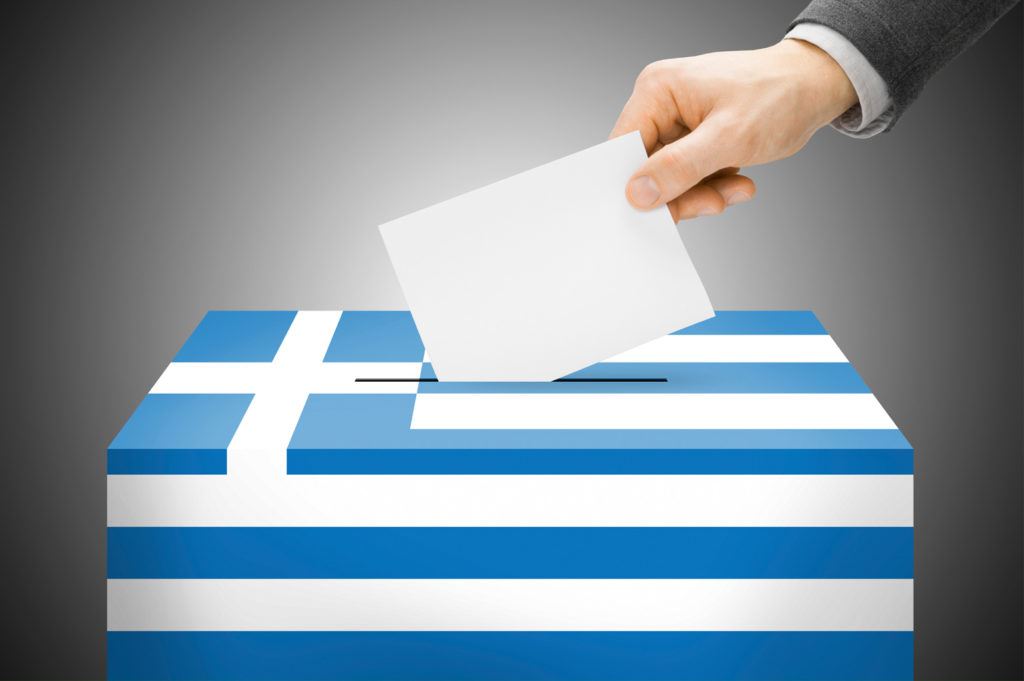 The electronic platform is expected to be launched in November, through which Greek voters abroad will be registered in the special electoral lists, in order to vote in the Greek elections from their place of permanent residence. This was stated by the Minister of Interior, Takis Theodorikakos, in an interview on the Greek show of the national radio network of Australia, SBS……….

Occasion, the recent enactment of the law 4735/2020, that concerned, including, amendments to the Greek citizenship code, Mr.. Theodorikakos made it clear that the law does not bring about any change for the children of the expatriates, noting that the acquisition of Greek citizenship by blood remains unshakable. All you need, to register and have Greek citizenship, are their parents to declare the birth of their children in the Special Registry to be given Greek citizenship, clarified the minister.

Referring to the new system, which provides for the conduct of Panhellenic Examinations, excluding those aliens and allogens over 62 years, Mr.. Theodorikakos said: "There will be pan-Hellenic exams, in which foreigners, allogeneic, they will have to prove that they know the Greek language, Greek history, the Greek political institutions and these are the conditions that they really want to become Greek citizens ". As for their children, stressed that all children have participated in the Greek education system, can become Greek citizens.

This is the travel form for Freelancers, which they need to have with them, during the lockdown. Analytically, οι νέες...
Read more

Strict restrictive measures are implemented by 06:00 on Saturday morning and for a period of three weeks, with a generalized traffic ban from ...
Read more
Previous article Golden Dawn trial: The Golden Dawn director is in prison!! Which five Members were released?!! Which prisons will they be taken to!!
Next article Coronavirus – Aegean Islands: In a teleconference under the Prime Minister, the Regional Governor George Chatzimarkos
Share
Facebook
Twitter
Pinterest
WhatsApp
Linkedin
ReddIt
Viber
VK
Tumblr
Telegram
Mix
Digg
LINE
Email
Print

This is the travel form for Freelancers, which they need to have with them, during the lockdown. Analytically, οι νέες...
Read more
Breaking News

For measures against the coronavirus and the new fines, which have doubled, Nikos Hardalias spoke in today's briefing ..... "From tomorrow, throughout' all...
Read more
Coast Guard & Domestic Shipping

Ferry Routes – Sailing ban: Prohibition of departure from Piraeus, Rafina and Lavrio due to stormy winds

There is a ban on sailing from the ports of Piraeus, Rafina and Lavrio, due to stormy north winds that blow in many sea ...
Read more
View more