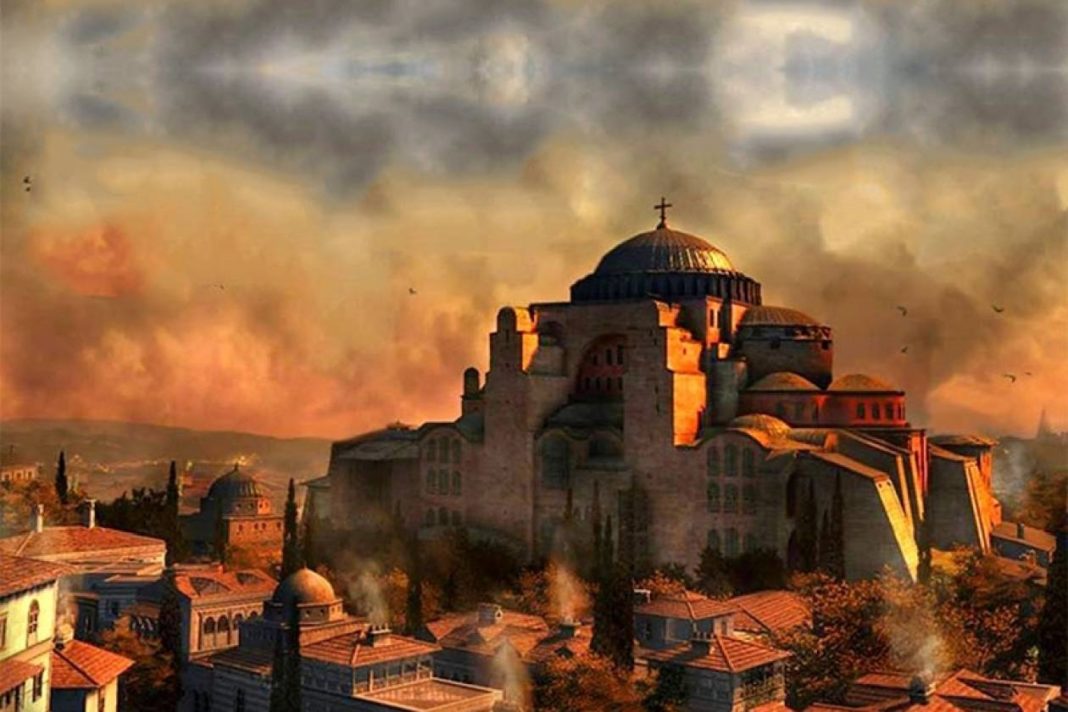 Hagia Sofia: World monuments do not belong to one place or people, but to humanity!!

The decision of the Turkish government to alter the character of a monument that is a universal symbol and is protected by international treaties can be described as unacceptable. World Cultural Heritage….

Today's decision by the Turkish State Council is simply applauded the diplomatic games of the governance of the neighboring country which exerts indirect pressure, as is obvious, to promote its other geopolitical interests.

It's sad at least not to have due respect for cultural treasures where δεν ανήκουν με το πέρασμα των αιώνων σε κάποιο τόπο-χώρο, people or nation, religion or political space, but to humanity.

Let's call Mr.. Erdogan to revoke the decree and to project logic and prudence, putting his own political aspirations in the background, why it will only provoke feelings of intolerance between peoples who have more in common than differences to separate them. 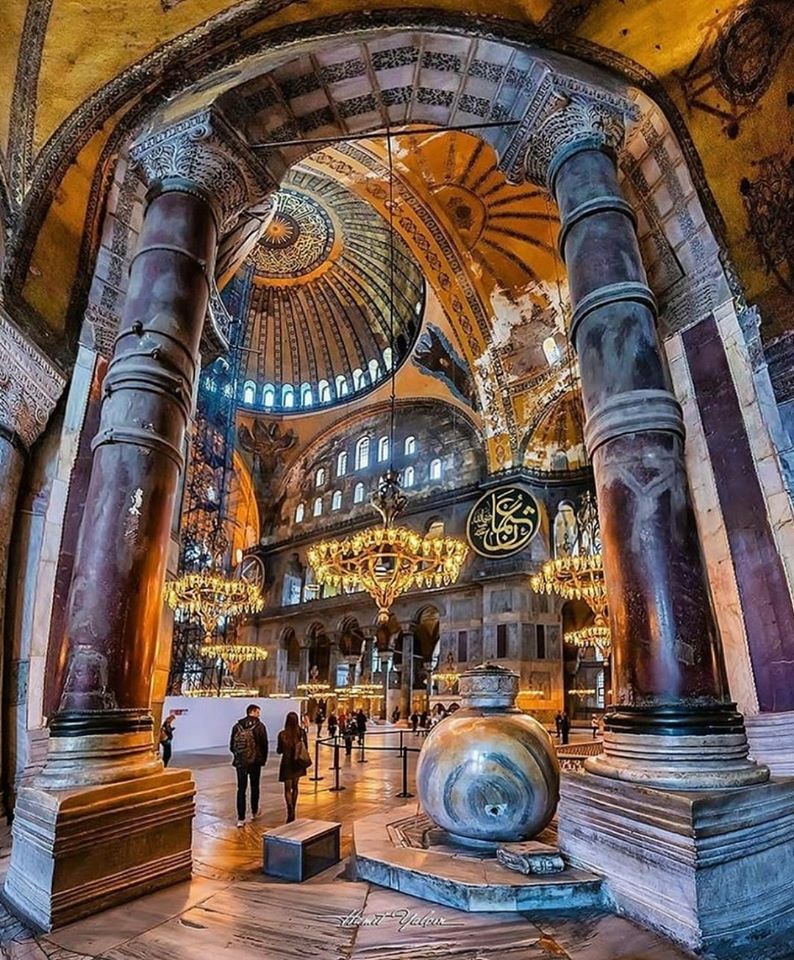 Then we quote its announcement UNESCO on the subject

"Hagia Sophia, part of the property "Historic Areas of Istanbul", is inscribed on the World Heritage List as a museum.

Therefore, a State must ensure that no modification is made to the exceptional universal value of property registered in its territory.

Any amendment requires prior notification by the State concerned to UNESCO and then, if necessary, examination by the World Heritage Committee.

OR "Exceptional universal value" is the basis for the decision to register any property in World Heritage List. The texts adopted by the Commission state that"Historic Areas of Istanbul" are engraved mainly for "Unique integration of architectural masterpieces that reflect the meeting of Europe and Asia for several centuries" and because "Hagia Sophia became a model for a whole family of churches and later mosques, and the mosaics of the palaces and churches of Constantinople influenced both Eastern and Western art».

So, Hagia Sophia, as a component of the property "Historic Areas of Istanbul" has a strong symbolic, historical and global value.

Hagia Sophia: World monuments do not belong to one place or people, but to humanity!! 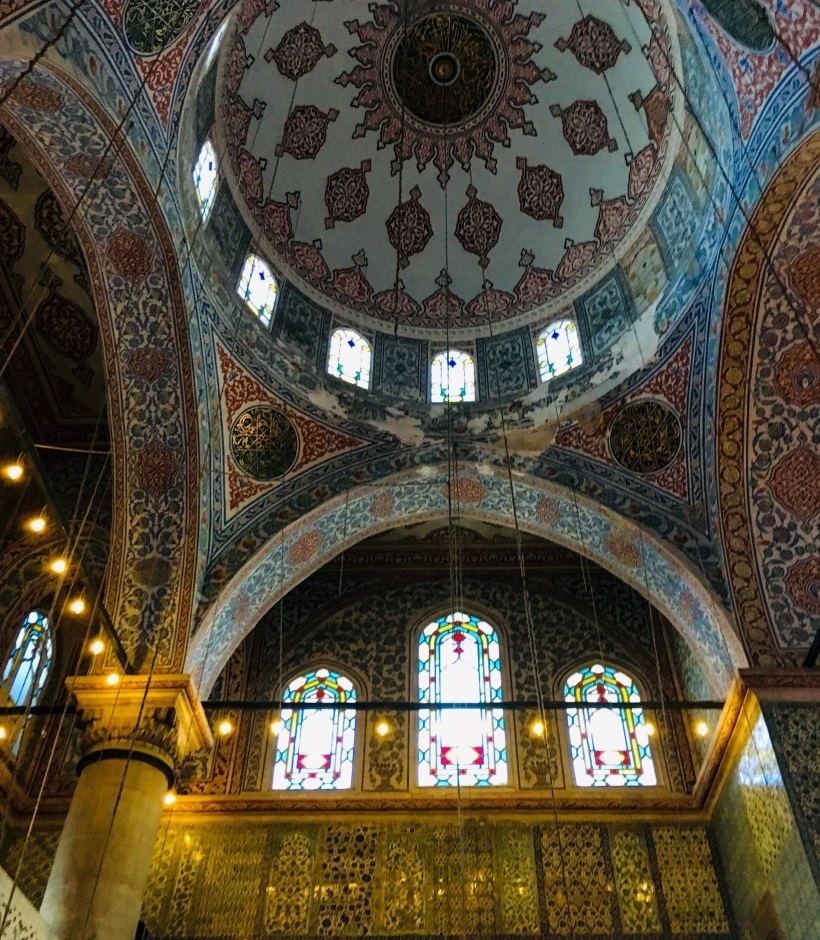 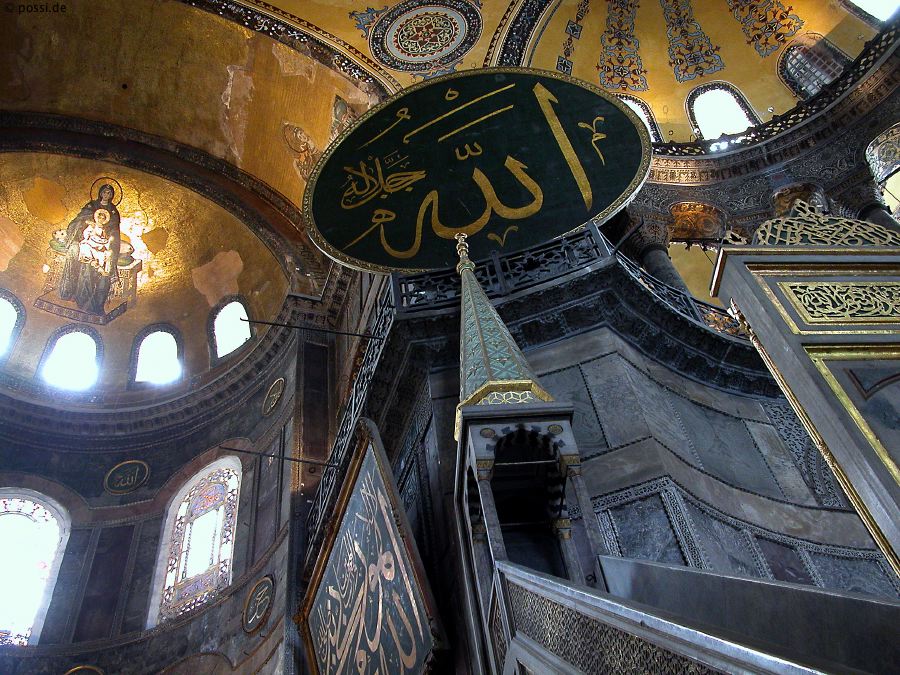 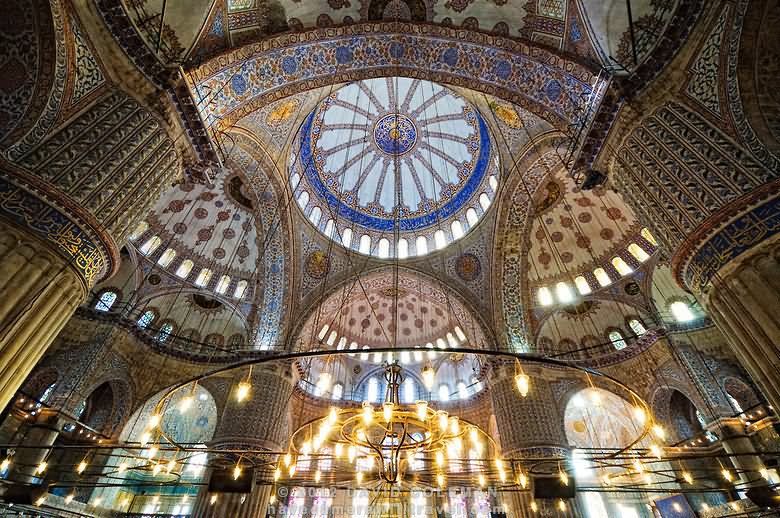 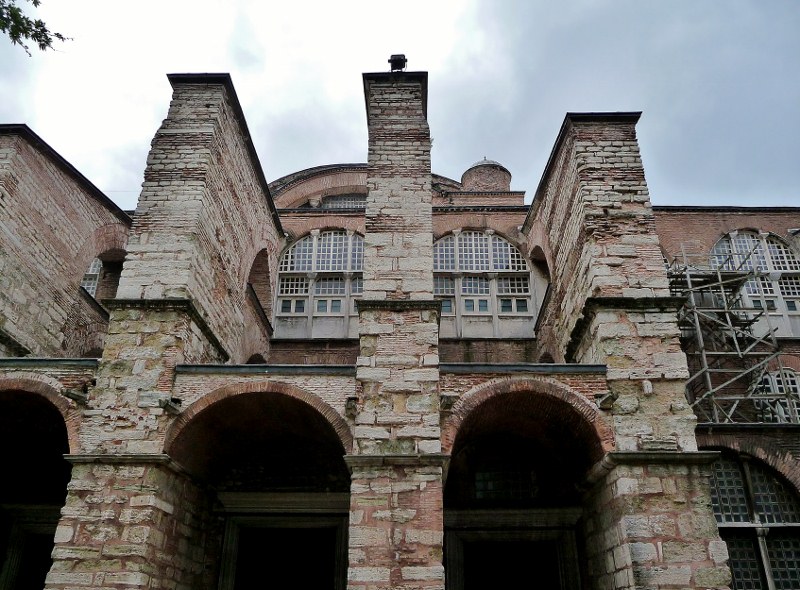 The Greek law on the transmission of courses is in accordance with the principles of personal data protection, Recognized by the European Commission ......... After the huge reactions of parties and ...
Read more
Previous article Education & Exams - Panhellenic Exams 2020: Drop in bases in Law and Medical schools!! What courses evolved in Waterloo!!
Next article Church of Mykonos: Invitation for the Festive memory of Agios Paisios of Mount Athos in Megali Panagia
Share
Facebook
Twitter
Pinterest
WhatsApp
Linkedin
ReddIt
Viber
VK
Tumblr
Telegram
Mix
Digg
LINE
Email
Print

On the occasion of an excerpt and partial reproduction from an ecclesiastical website of the interview given by His Eminence Mr.. Dorotheus II, την 30ή Ιουλίου στον Ραδιοφωνικό Σταθμό...
Read more
Coronavirus - coronavirus