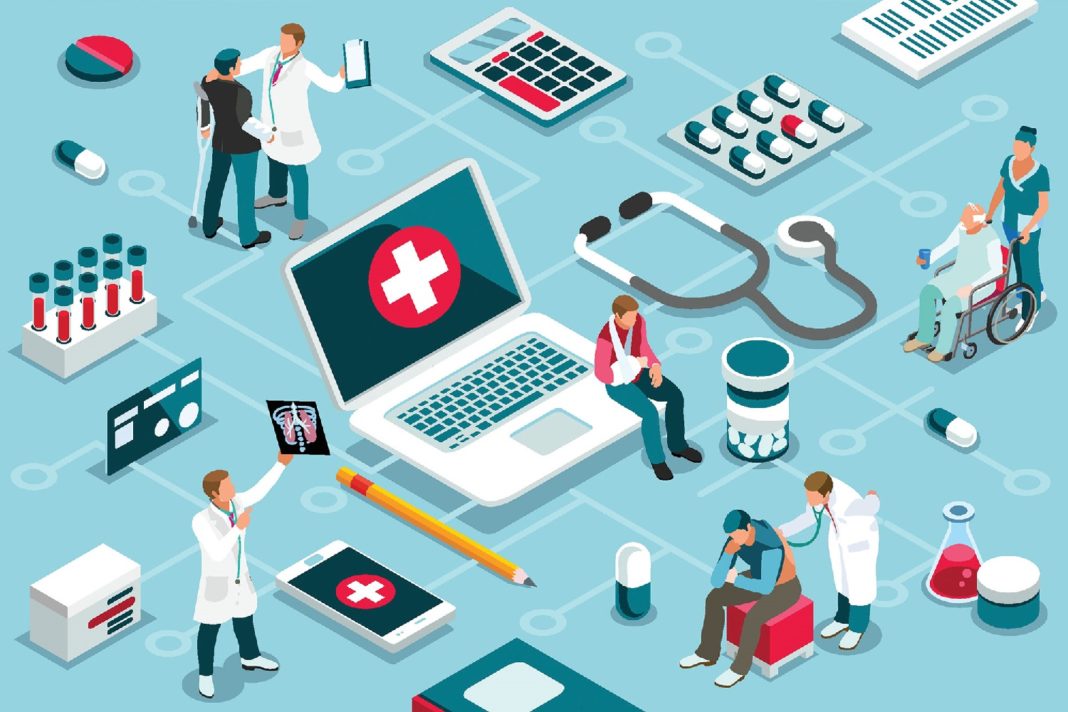 The bill perpetuates intangible prescribing and introduces new digital services that will be provided through gov.gr……..

After the intangible prescription, The intangible references of the exams are also included in the context of the digital transformation, with a legislative improvement announced by the Minister of State Kyriakos Pierrakakis in the draft law "Acceleration and simplification of the support of audiovisual works, strengthening digital governance and other provisions ", which is being debated in plenary today.

"Within a few weeks the doctors save the medicines, will put in the system and the referrals of the exams in the same way, so that one can go for examinations without having to visit his doctor ", the minister said.

The bill perpetuates intangible prescribing and introduces new digital services that will be provided through gov.gr. It is foreseen that families with children who regularly undergo speech therapy and / or occupational therapy will now submit digitally the requests and the necessary supporting documents for liquidation from EOPYY while the graduates can seek their degrees through a database of Greek and Universities. to issue copies of them digitally.
Digital services

"At the same time as you are called to vote in favor of this bill, Another bill is already under consideration, the digital governance code. Our activity is dense, precisely because there is so much to be done in such a short time. There is a gap, there is a gap that needs to be filled ", said the Minister of State in charge of digital governance issues Kyriakos Pierrakakis.

Our goal is by the end of the year, the digital services provided to citizens through the gov.gr platform, to reach the 1.000 from 575 is today, the minister also mentioned. "People are thirsty for digital services, because that way he avoids the hassle of waiting at the counters ", said Mr.. Pierrakakis, saying that in the last three months 5,5 millions of citizens visited the gov.gr platform.

He also informed the national delegation that the target is at the end of four years, all the public services that can be digitized have been digitized.
Everyday life

"There have been leaps and bounds in recent months and this must be credited to the current government", said the Deputy Minister of Digital Government Grigoris Zarifopoulos who noted that at the center of the whole effort is the citizen. "Through electronic services we want to serve the needs of the citizen and not the needs of public administration. We have operated methodically and organized with many small IT projects that have a huge impact on the daily life of the citizen. ", said Mr.. Zarifopoulos. The data, he said, are also impressive in terms of traffic, the tens of thousands of certificates issued electronically, electronic authorizations, the electronic responsible statements cok. Especially for the intangible prescription, the Undersecretary said that now the intangible exam referrals will be added and later the opinions.

He also stressed that the promoted provisions remove the queues of shame in EOPYY for the compensation of speech therapies and occupational therapies since now the supporting documents will be able to be submitted electronically.