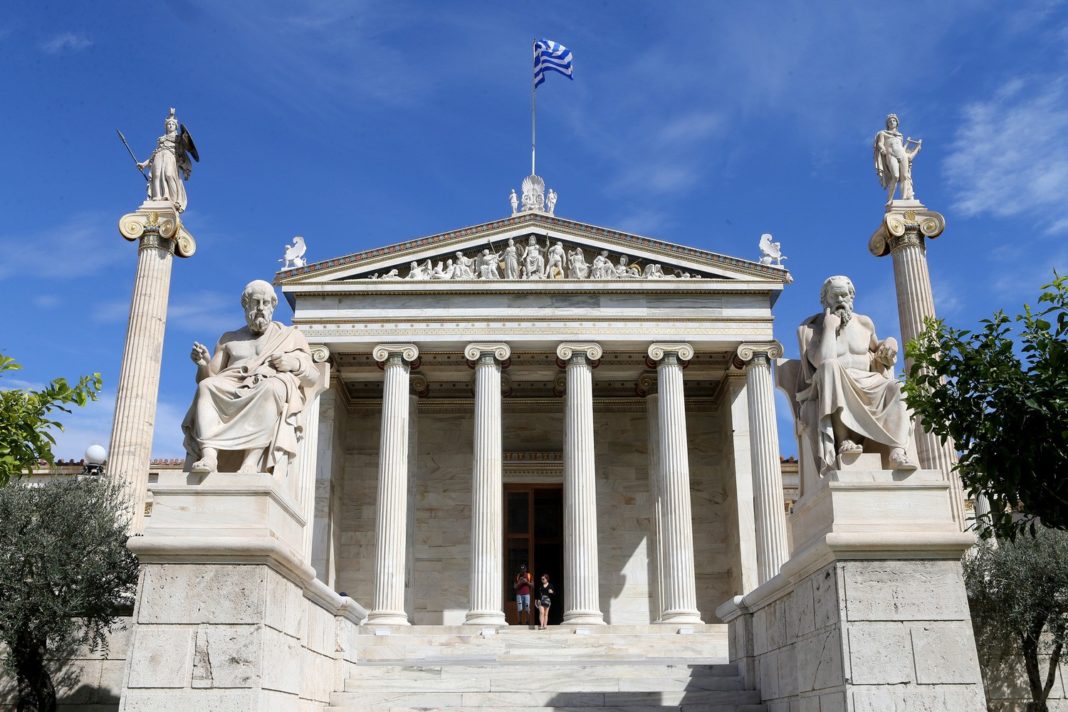 Higher Education Policy: University Police & Introduction to Universities, because they can become the "nightmare" of the Government!!

There are associates of the wider prime minister's staff who look ahead and warn, attention to the changes in Education and especially in the Universities, because they are throwing governments. The government is open double front Promoting arrangements in both schools and universities…….

The government hopes that things will be under control, in relation to the pandemic, in schools, in order not to provoke reactions for the protection measures to students and teachers.

Alongside, Nevertheless, anxious and how the changes in education will proceed, where the government has opened a double front by promoting regulations in both schools and universities.

A new way of admission to universities

Do not forget, not, that what the Ministry of Education wants to go through finds reactions in the educational community and the "fear" of the government for student squatting, the next months, holds well.

The big "thorn", in any case, is the establishment of the university police inside the universities. There are already obvious reactions here, with student mobilizations and disagreements by academics, as well as objections from the rectors.

Is not, da, and so easy to present as a positive image the announcement of a bill in universities by Mr. Michalis Chrysochoidis. The co-presentation of the university police by the Minister of Civil Protection and the Minister of Education, win Kerameus, did no good, appreciate even within government.

The responsibilities and objectives of the establishment of the "University Foundation Protection Team", as presented:

The treatment of the university police is negative by almost the entire opposition. If one excludes Velopoulos's party, the other parties, SYRIZA, KKE, Day 25, is against. The KINAL, also, does not state willing to support unconditionally, since it considers that the responsibility of guarding the space belongs to the universities.

The above data may not be a problem for the government, at the level of a parliamentary majority, but the same is not true of correlations within universities.

The escalation of reactions, which have already started even though the institutions are closed due to a pandemic, are sure and the government is looking for ways to handle it communicatively but it is difficult.

What they remind, not, some in the prime minister are, first (we mentioned it at the beginning), that there were many governments that were in danger of changes in Education.

Secondly, and perhaps more symbolic, is the fact that Konstantinos Mitsotakis, father of Kyriakos Mitsotakis, faced huge problems from the squatting, when he was prime minister. They shook his government.

The times may not be the same and the government may not be afraid of the tragic developments of the time, but they certainly do not stop making parallels.