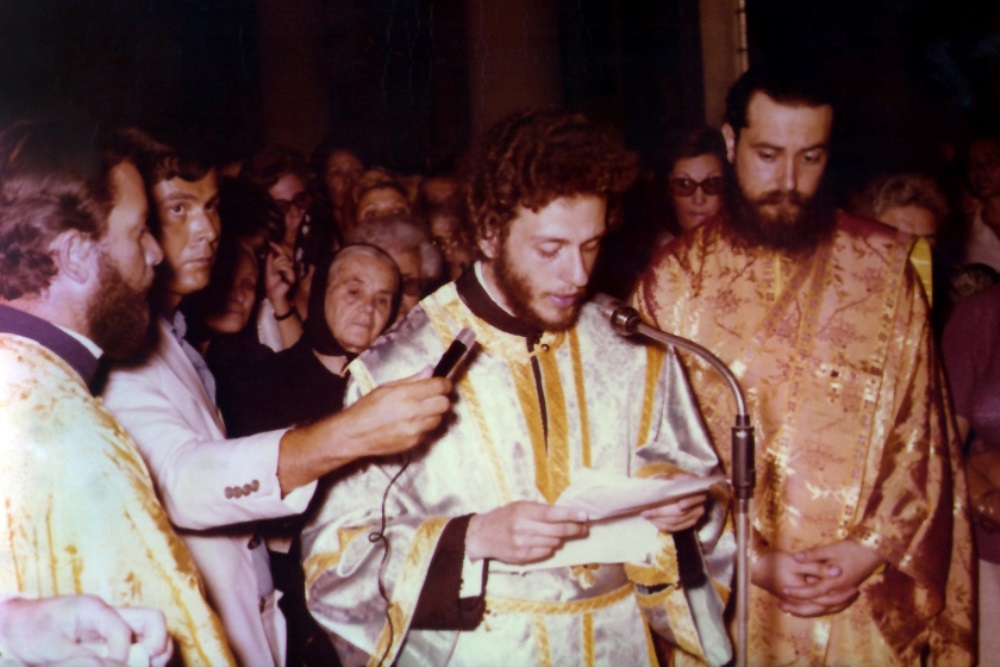 at the Church of Agios Georgios Harokopos in Kallithea, but before, on 15 July of the same year, he had sworn Graduate of the Theological School of the National and Kapodistrian University of Athens, rated with “Excellent”.

At his ordination, The then Bishop of Androusi and today the Archbishop of Albania were buried inside the Holy Step.. Anastasios and Professor Mr.. Evangelos Theodorou, Among the participating Clergy from the Holy Metropolis was the then Preacher of the Holy Archdiocese of Athens and later Metropolitan of Thera Blessed Panteleimon Rizos. 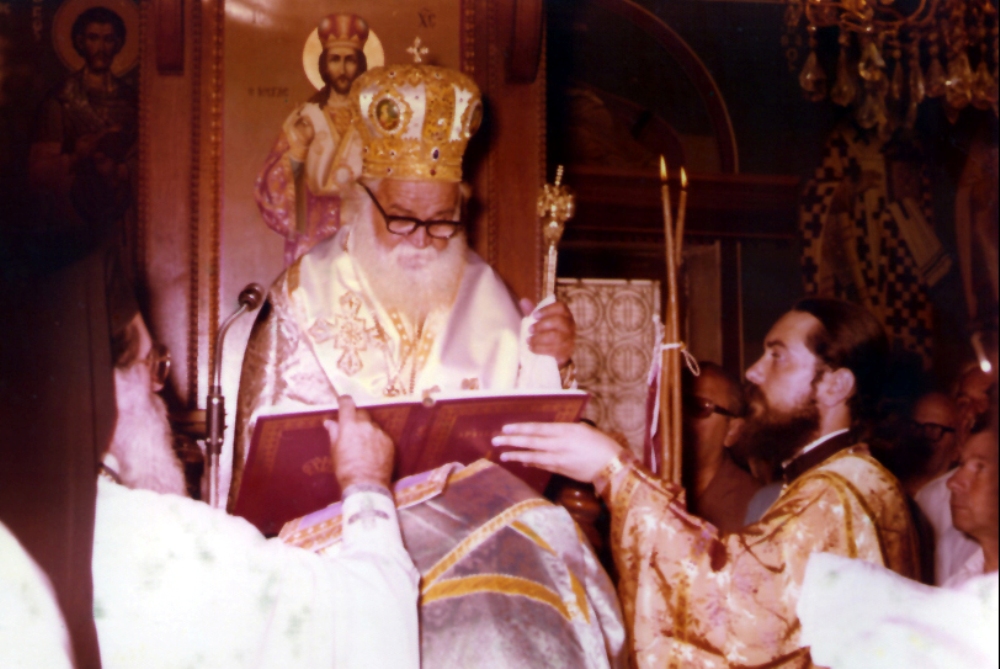 His Excellency Mr.. Dorotheos B’ during his ordination as a Deacon, his fellow students performed, the then Deacon and today the Metropolitan of Phocis Theoktistos Kloukinas, the Deacon Theoklitos, Deacon Spyridon Fokianos and Deacon Emmanuel Anastasakos.

Already, from the 17th of July, in the Katholikon of the Holy Monastery of Theotokos Tourliani, Ano Mera, had become a monk, under the auspicious Abbot, Archimandrite. Filaretou Gerontari, handle the solitary name Dorotheos.

Eleven days after his ordination, Presidential Decree on his appointment as Preacher of the Holy Metropolis of Syros was published, position which he served until his ordination as a Bishop, on the 15th of December 2001. 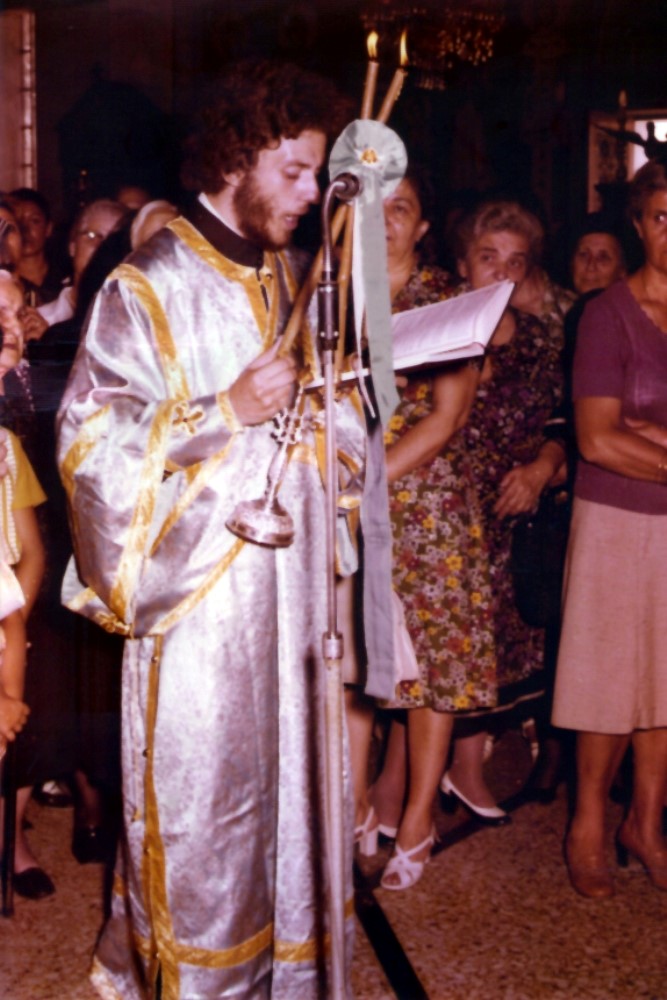 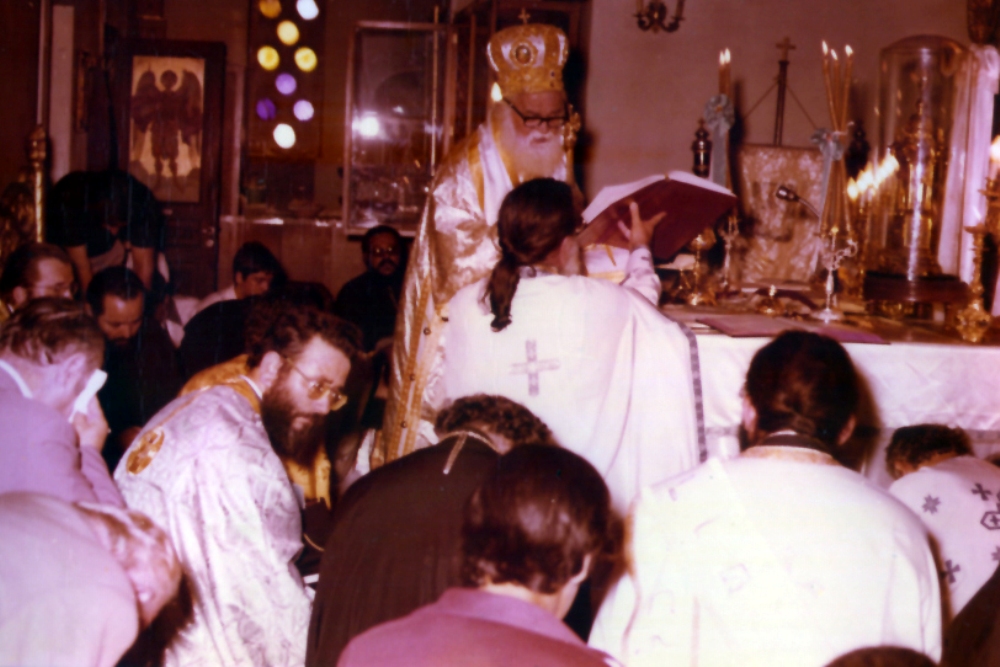 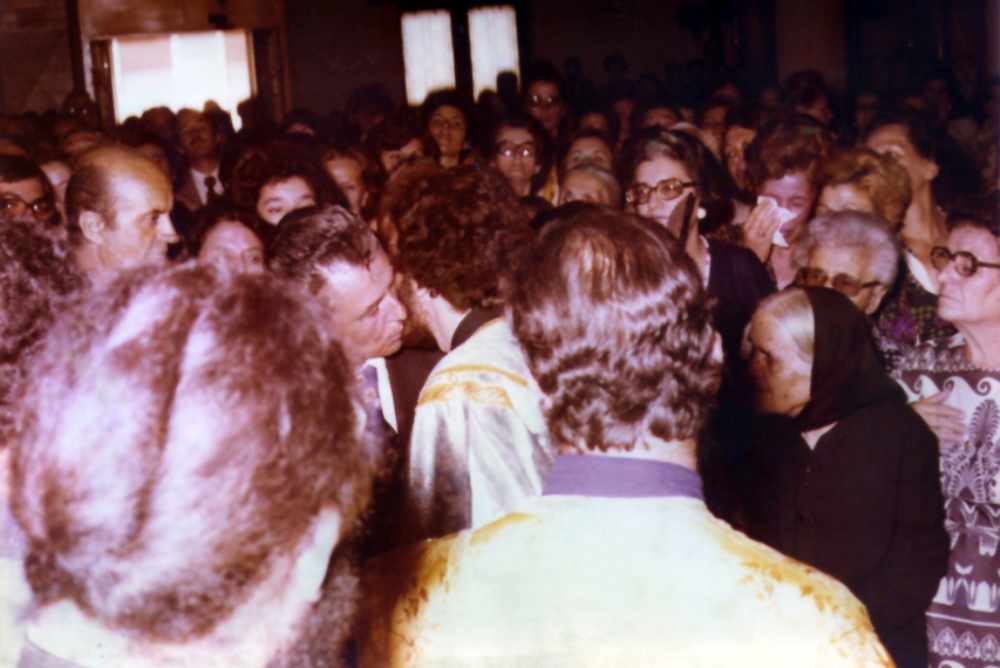 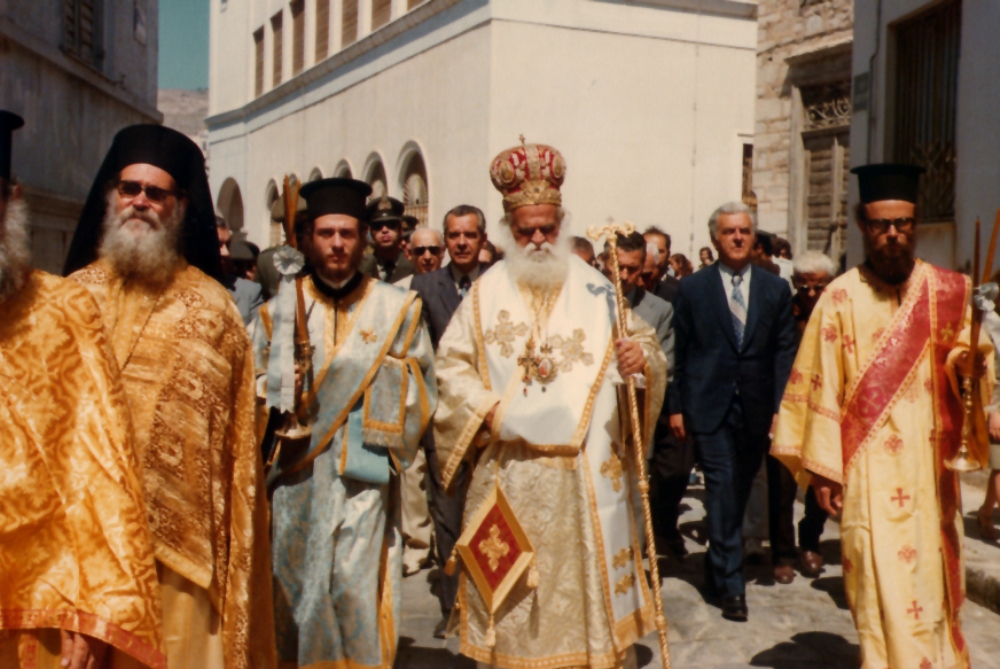 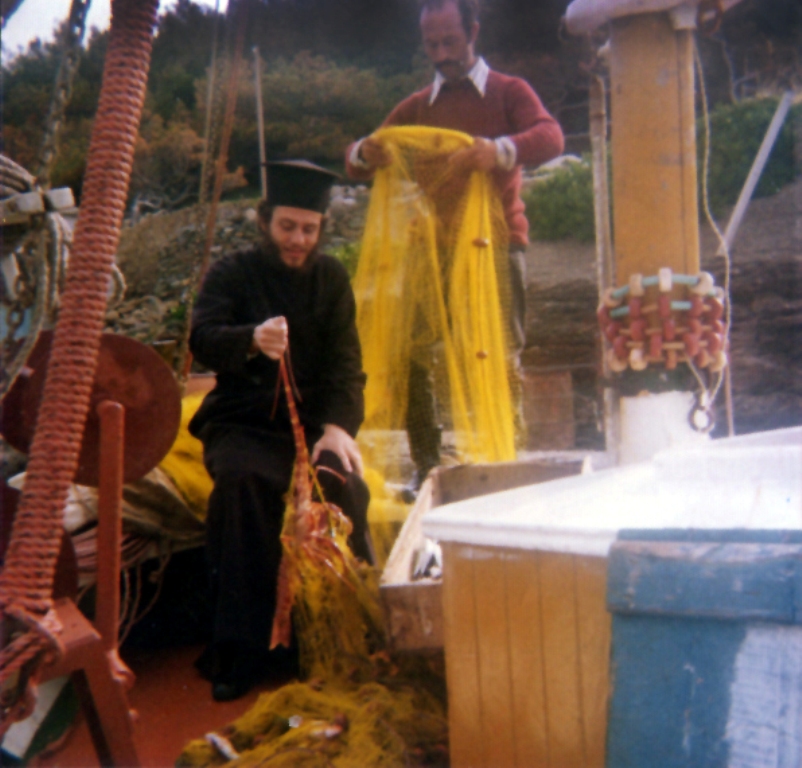 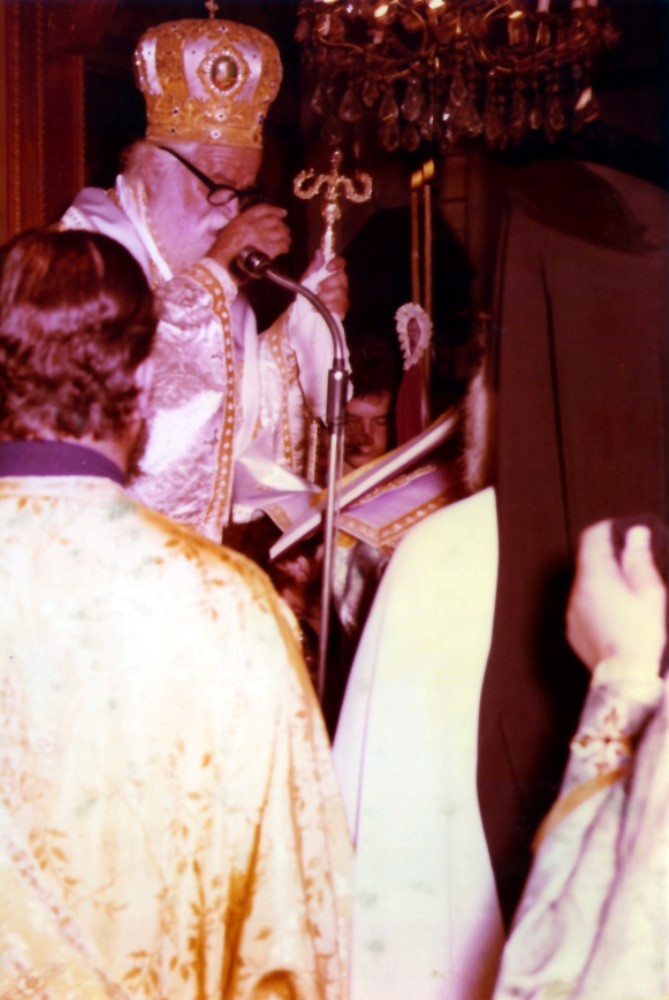 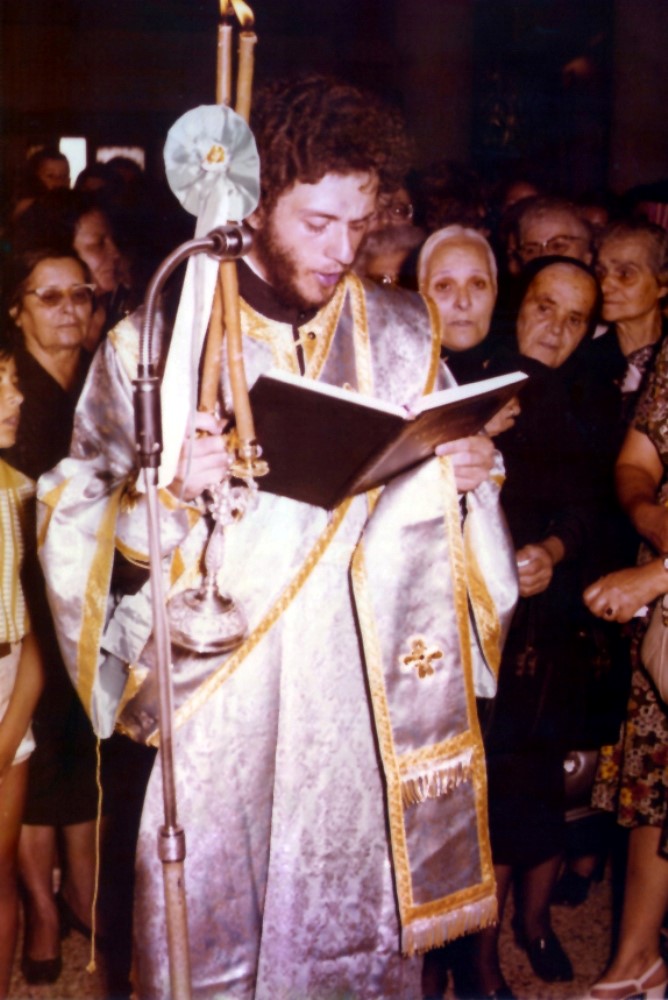 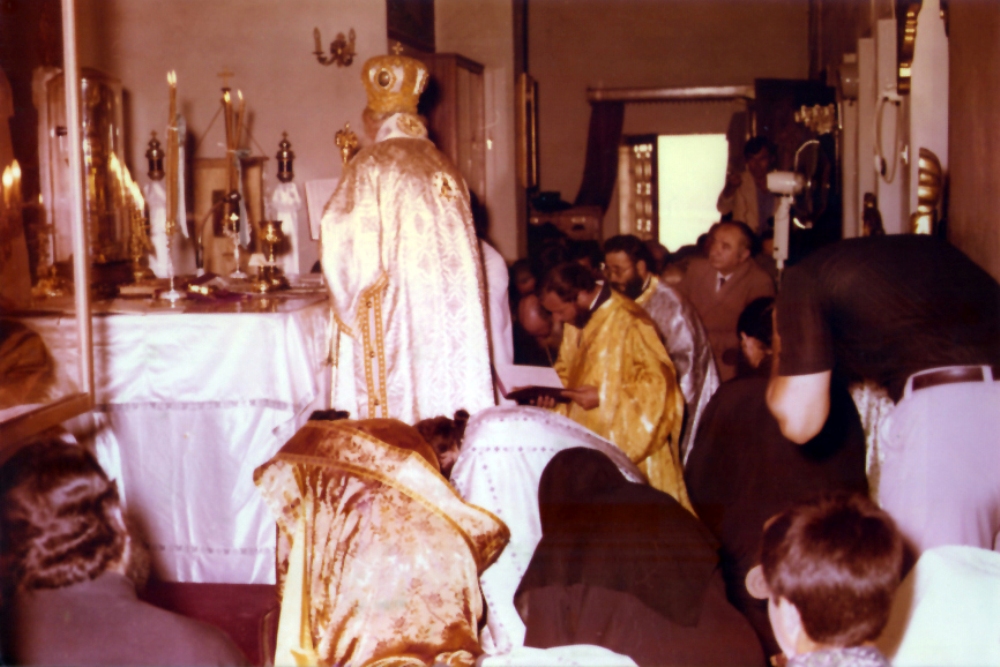 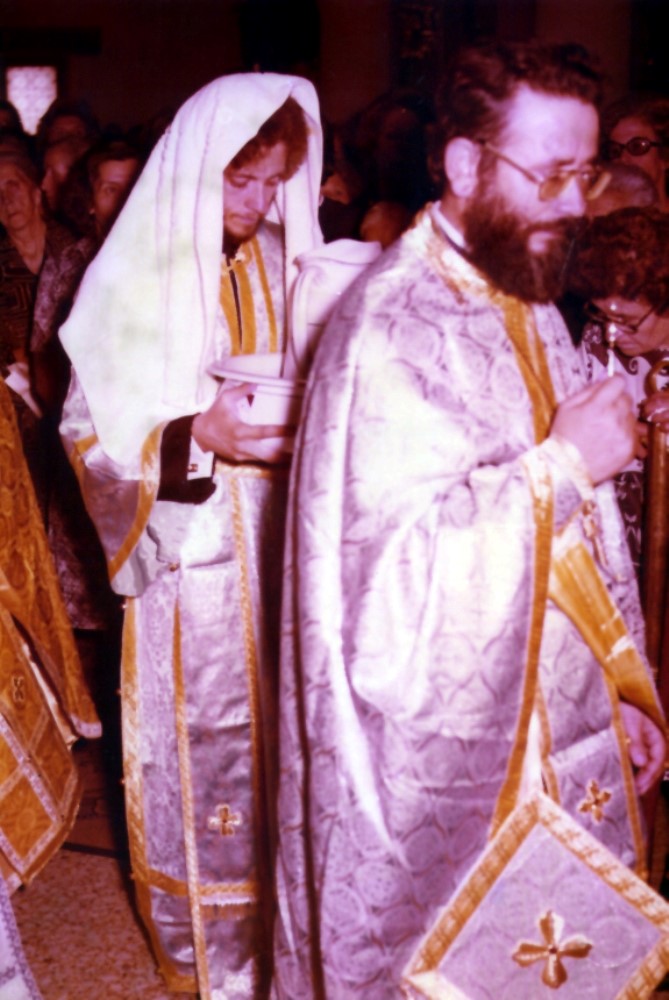 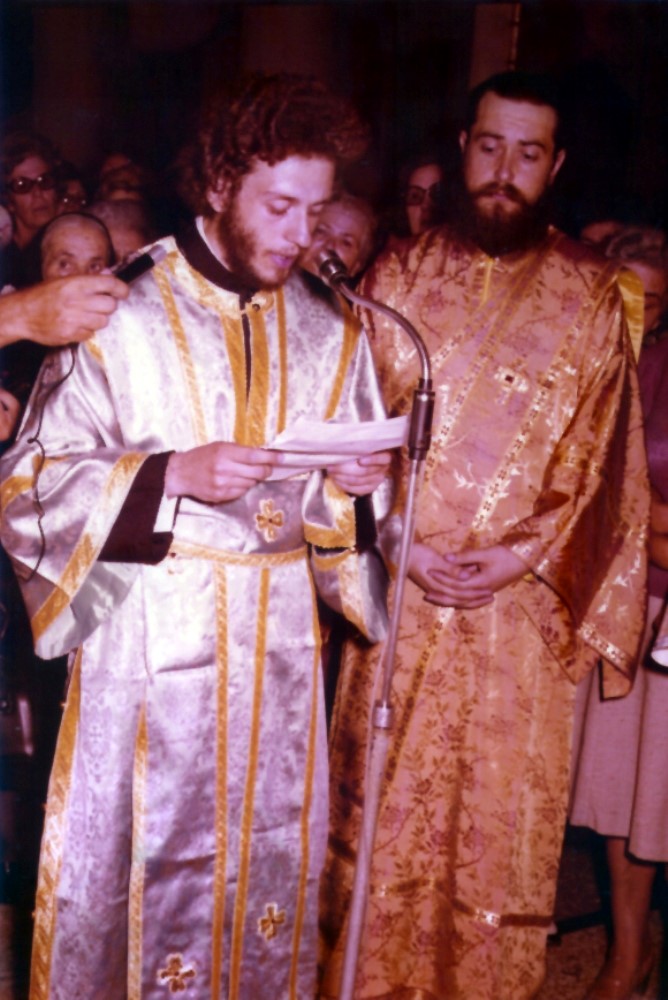 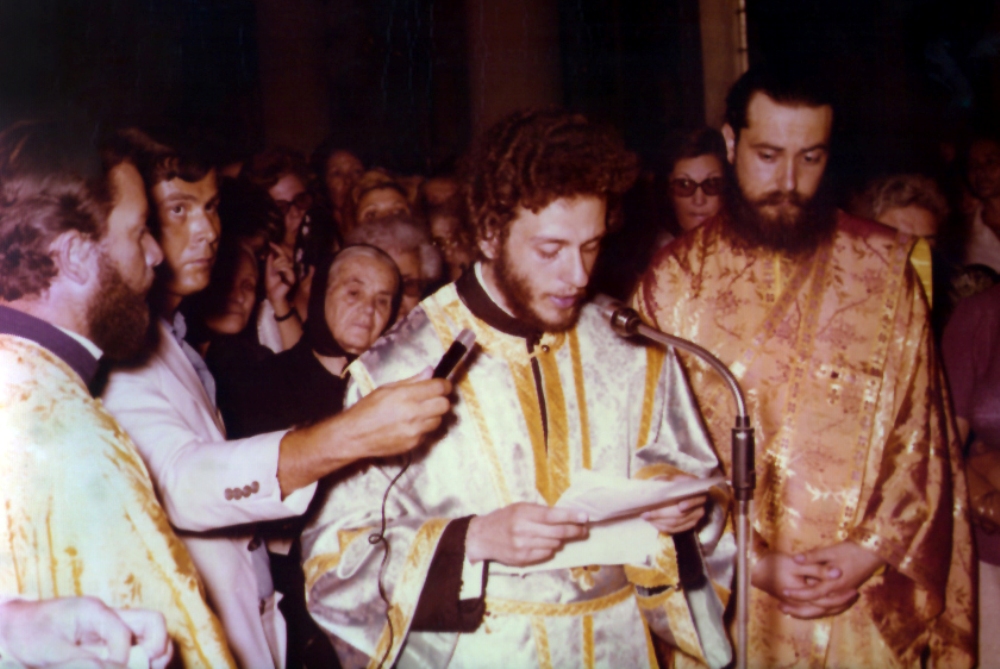 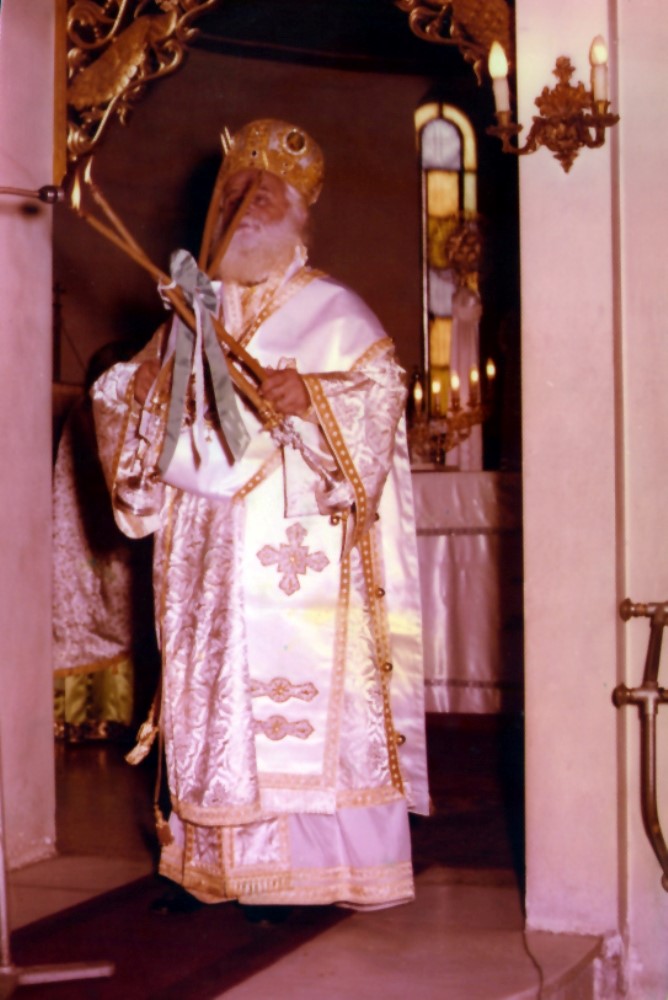