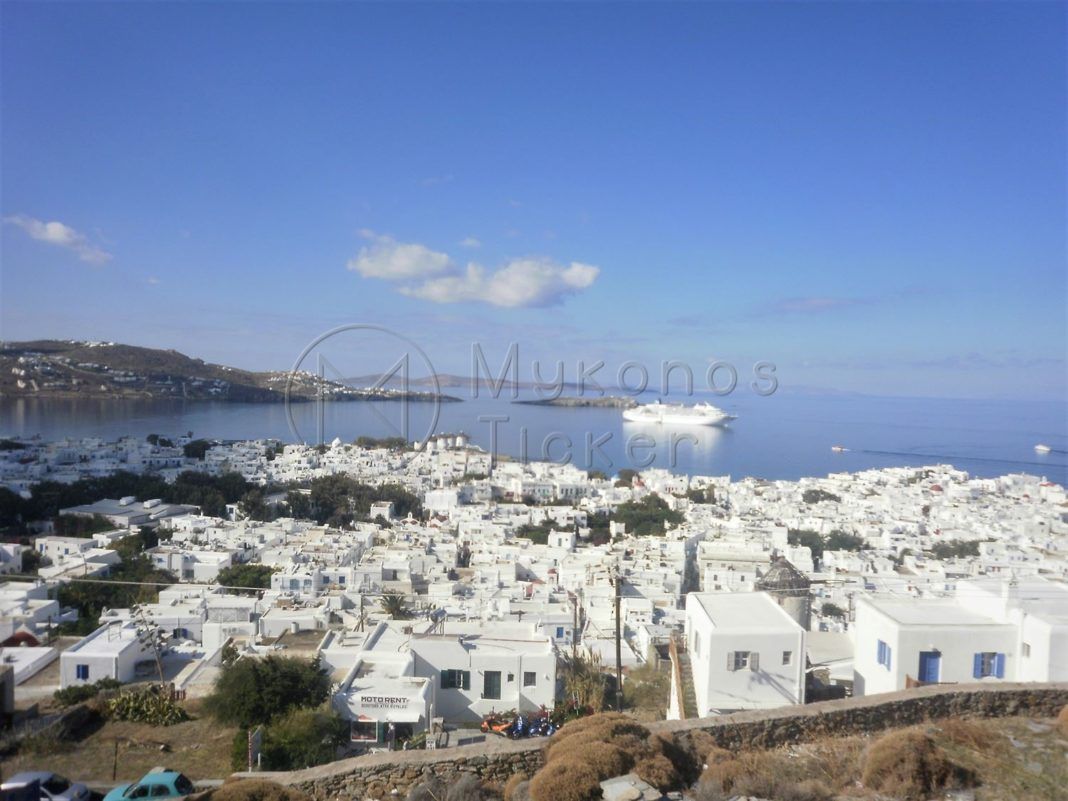 Όπως τόνισε ο κ. Staikouras aim of this regulation and the other provisions included in the bill under discussion in Parliament

"We pushed the last CMD to repeal the required documentation to be the process for citizens faster. The government is ready to cooperation with institutions to help people cope private debt that has accumulated. "

By the end of last week, given by banks only 66 regulation proposals set 31.217 users who had begun the application preparation process.

Mr.. Staikouras recommended 9 New improvements are the result of those who submitted public, users of electronic platform.

1being. Now allowed to apply for 1 to protect their homes and those living in rented property or assigned outside of regional unity in which the principal residence.
Mainly those who live in another city, ie those who have been transferred because of work, like. policemen, military, port authorities, firefighters, customs, doctors, nurses, teachers, teachers etc..

2being. In cases where there are multiple owners, given the possibility of protecting the entire house on request only one joint owner.
It concerns for example a family whose engagement member living abroad and unable to join the platform, heirs who have not accepted the inheritance of the deceased, divorced couples who no longer available etc..

3being. Facilitate the submission of applications in cases of debtors who are proven in dimension, so you do not have the countersignature of the request by the other estranged member, especially in cases where there is no contact between members.

4being. Down device in order to qualify for government subsidies, all the co-owners applying for the protection of 1 dwelling.
This extends the protection afforded in cases involving a loan debtors as several people.

5being. It is possible to participate guarantor younger in cases of aged debtors heretofore could not benefit from the arrangement of the doses to a depth of 25-Etia.
So, if a borrower is 70 years, it would take 10-regulating Etia, after, compliant with European banking directives, no adjustment is provided over 80th year.
You can now join a new co-debtor / guarantee, younger, so that together receive repayment in 25-Etia, which is the maximum provided by the Law.
6being. There is the possibility for debtors who have taken mortgage loan credit companies, to settle their debts and protect the first residence through the electronic platform.
Nor can set and their loans purchased or awarded to requirements acquisition and management companies (funds / servicers).

7being. If an application be resubmitted due to deficiencies or errors, maintain the protection of 1 dwelling in the run up to the resubmission.
This facilitates borrowers who went to the platform, but they made negligent fault.

8being. If citizens want to entrust to a specialized lawyer to prepare their application, They can now do so, with financing from the bank pay the lawyer has the first mortgage of the main residence.

9being. It is also noted that according to the Law 4605/2019, after complete the setup process of the home loan through online platform, the citizen may - then - apply to the court, to regulate and other debts (B.C. Other loans without mortgage on the first dwelling, arrears in the public and social security funds, debts owed to public utilities, etc.).

As said Mr.. Staikouras: "There is only limited to the new provisions of the draft law. today promoted joint ministerial decision, to repeal the required compulsory documents, to make the process easier and faster for citizens.

Plus the application is submitted electronically, without requiring the production of any documentary.

No paperwork and no administrative procedure for citizen. And above all no additional expense for citizen participation in the process of law ".

203 New confirmed cases of coronavirus cases, and a new death were recorded in the last 24 hours in our country, bringing the total cases to 5.623 and...
Read more

Immediately after the holding of the Panhellenic A / G and K23 Championship in Patras, on Monday 10 and Tuesday 11 August at the same stage, the...
Read more

Immediately after the holding of the Panhellenic A / G and K23 Championship in Patras, on Monday 10 and Tuesday 11 August at the same stage, the...
Read more
Premium

Markos Gourlias returns with the bronze medal in his luggage as he finished third with 14.23.52 at 5000m. in the pan-Hellenic championship ......... For the 25-year-old athlete ...
Read more
Breaking News

Coronavirus Pandemic – Measures: This is the JMC for the prohibition of liturgies {GG}

The Joint Ministerial Decision was published in the Official Gazette (JMD) of the Ministries of Development, Citizen Protection, Education - Religious, Health and Labor for the suspension of conduct ...
Read more
View more