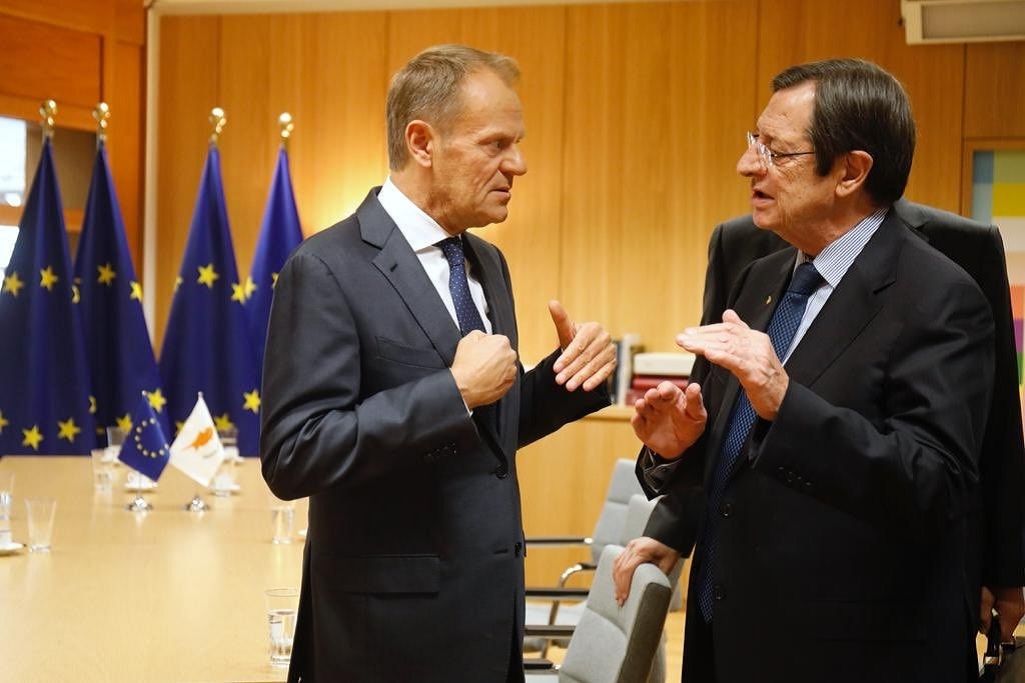 The undisturbed Turkey and excuses of our partners: The logic of "give" and the bet Athens

This week many will be judged on the European Union's attitude towards Turkey's behavior against the Republic of Cyprus, a Member State of the Union……

From May 4 onwards Turkey invaded Cyprus EEZ and has started drilling undisturbed. And it is undisturbed as we had in the EU and not only had already reacted in a way that would lead Ankara to withdraw.

What should have been done;

* Not a country at random in proceeds, investing in the protection of foreigners. A strategic opening of this range is accompanied with amplification embodiments and shielding of the operation. That happened; By result, it seems that was not.

* There is a given that no one should ignore: It was a very good move for involvement in the Cyprus EEZ thalassotemachia majors, from powerful countries.

* Apparently the US and France would react if it affected their companies' energy program. But until there. nothing more. And it is clear that Turkey will not impede either the Exxon Mobil or the Total. ENI harassment, because they knew in advance that they will not react the Italians. If, consequently, we only have invested in their reaction only, then they became good calculations.

Since the invasion of the "Conqueror" became many.

As the dummy companies, some of which are left, the same workers, and they have issued international arrest warrants. Is the FM moves in cooperation with the General Prosecutor have attached. Mentioned and other measures, not communicated. The same time, great effort is being made at the diplomatic level. It's not easy, apparently, to persuade our partners to advance the EU collectively to penalize the occupying Turkish.

Our partners in the EU, with different agendas and interests, before them a given:

Ankara has proceeded to impose faits accomplis in the Cypriot EEZ. Prior investigations of 'Barbara' and then the invasion of "Conqueror" and drilling. This is a serious violation and an attempt to impose faits accomplis. and yet, so far, everyone limited to verbal instructions to Turkey. Not effectively react. Neither they moved with such decisions in the cases of Venezuela and Ukraine, which were not Member States.

* A third state invades member state and instead to go to drastic decisions, seems limited to rhetorical hints to Turkey. Others rely on the local elections in Istanbul (!) and others rely on Turkey's threats for costs caused NATO. Excuses.

There is an opportunity to show determination and to send the right messages to Erdogan islamofasista. And the opportunity is offered to the meeting of Foreign Ministers. To show practical support in a Member State. Listen to the demands of Nicosia and meet.

It is clear that although the problems are big, The battle at the meeting of Foreign Ministers will be very difficult. However, there are policy tools within and outside the Union.

It is primarily the use of strategic advantages available to the country. And this applies to the EU (in relation to the energy), as bilaterally with France, US, Egypt, Israel.

There can these collaborations to move the logic of "take" and not "give". Weather, Well, to review the approach of the distant poor / small partner.

*Kostas Venizelos He is a journalist, editor of the newspaper Phileleftheros of Cyprus. He is the author of books on Cyprus and PhD in Communication issues.