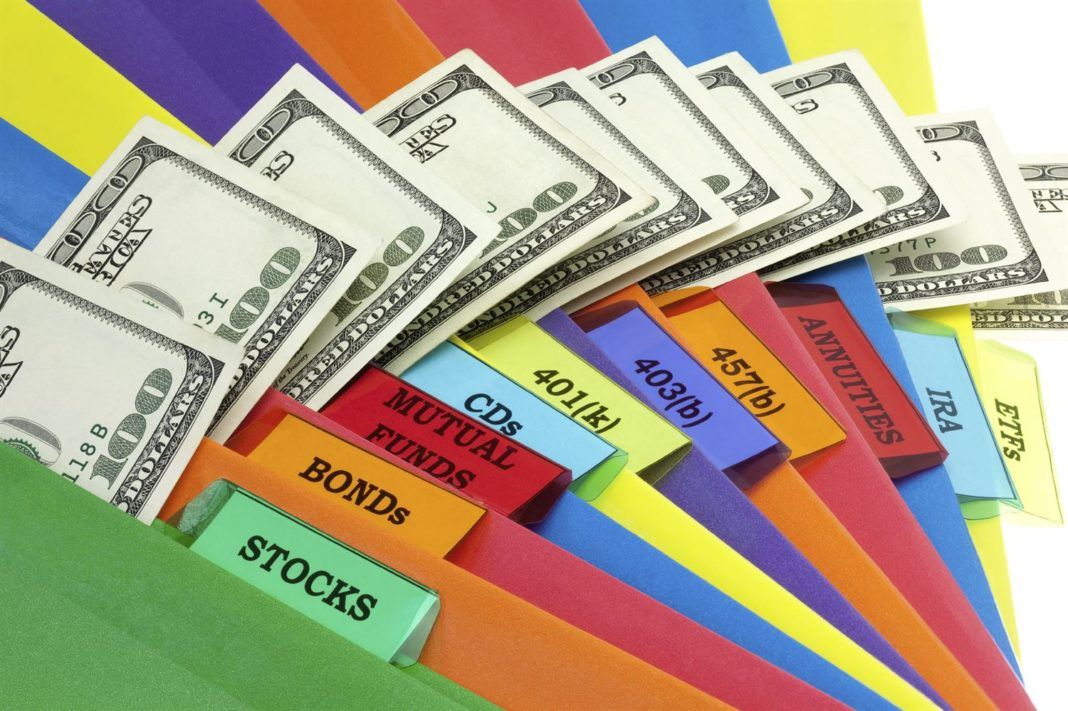 And all this despite the fact that Greece may need more than ever to new investments, foreign and non, strategies and lower, private and public, to exit from the crisis will not be short-lived and development can not be weak and unsustainable.

It is no accident that the chapter "Investments" is the first section in the New Democracy program, which indeed reportedly plans and the creation of a separate Ministry of Investment.

The latter is a movement not only strong symbolism, and substance, as the prior adoption, the 2013, central licensing authority to the Ministry of Economy and Development especially for strategic investments did not work in reality never.
According to the print edition of Daily, measures which prioritizes the New Republic for attracting investment are as follows:

1. Doubling time for offsetting losses and overdamped opportunity for new investments in proportion 200%. The above is a long-standing demand of the business world.

3. Establishing explicit time limits within which it is required by the competent authorities to issue the necessary permits for new investment.

4. Speedy trial appeals for investment in specific sections of courts.

6. Full utilization of the public investment program (PIP). Recall that routinely from 2016 PIP ypoekteleitai sake of yperpleonasmaton, which ultimately outgoing government converted them to benefits.

Through these interventions in combination with reductions in business tax, New Democracy aspires to attract tens of billions of euros of investment in number of vital sectors of the Greek economy: 20-25 billion. euros in tourism and shipping, 15-20 billion. euro in the primary sector and food processing, 9 billion. Euros in energy and the environment, 10 billion. euro in research and technological development, in the industry, in logistics, but also through public-private partnerships (PPP).

Not only from investments in infrastructure, the LD. It expects to create 43.000 jobs, while investment in construction, as a result of interventions it intends to implement in ENFIA, strengthen the "golden visa" program, the suspension of VAT and capital gains tax for three years, etc., expects to create approximately 37.000 new job positions.

It is worth noting that as regards the so-called strategic investments, investments within the rapid licensing regime (known as fast track), the results so far for the governments of the 2010, when the first relevant law adopted, They were poor.

Of the total 19 projects, which the 2010, when the law was enacted 3984/2010, characterized strategic investments and joined the fast track regime, only two have started construction related infrastructure, while none are yet in operation.

According to data from the Bank of Greece, Net inflows of foreign direct investment (FDI) in Greece stood 2018 in 3,64 billion. euro, While increased by 13,8% compared to 2017, but at low levels as compared to the rest of Europe and in relation to the needs of the Greek economy.

25 new confirmed cases of coronavirus cases reported in the last 24 hours in our country , bringing the total cases to 3.511, as announced in writing by ...
Read more
Previous article Eight plus one privatizations that are the most difficult task of the Mitsotakis government
Next article They swore at the Presidential Palace the members of the new government
Share
Facebook
Twitter
Pinterest
WhatsApp
Linkedin
ReddIt
Viber
VK
Tumblr
Telegram
Mix
Digg
LINE
Email
Print