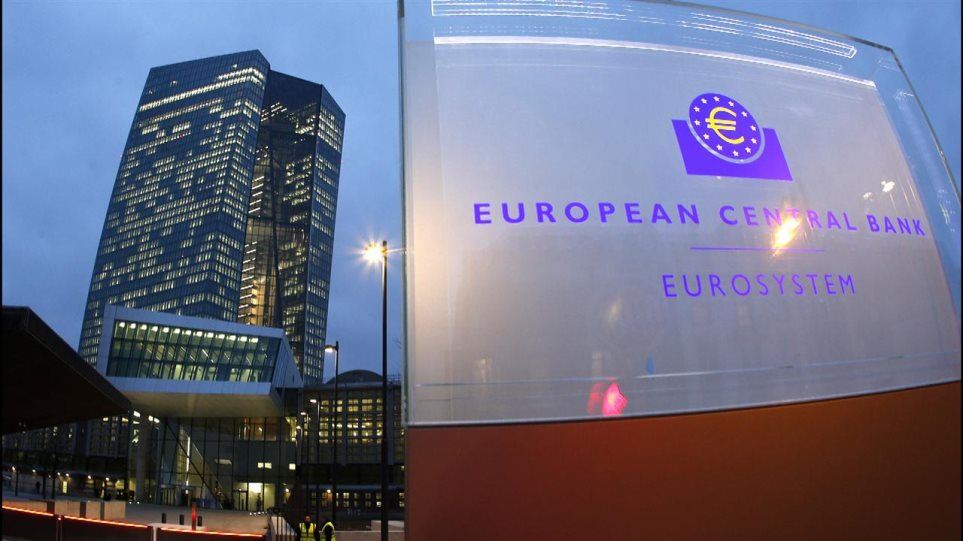 The European Central Bank (ECB) sets up emergency plans to implement its bond market program, height of many trillion. euro, without the participation of the German central bank (Budesbank), in the event that the German Supreme Court…….. forcing her to leave the band, four sources told Reuters. In the case of this bad scenario, The ECB will take unprecedented legal action against Bundesbank, which is its largest shareholder, said the sources.

The German Constitutional Court has given the ECB until early August to justify the large-scale government bond purchases it has made or, different, to continue the program without Bundesbank, which accounts for more than a quarter of total bond purchases. Most sources expect the legal challenge from the court in Karlsruhe to be resolved by Budesbank itself., which will show that the policy was appropriate and will address concerns about its side effects.

However, ECB and eurozone central bank officials prepare for what a source described as "unbelievable": a scenario, where the court forbids Bundesbank to participate in bond markets. In this case, the ECB, something less likely, the other central banks of the Eurozone, will acquire the Bundesbank stake in the Government Bonds Market Program (PSPP) and will buy German bonds, said the sources. They said the plans had not yet been formally finalized or discussed by the ECB's Board of Directors..

In the meantime, The ECB would likely initiate proceedings against the German central bank for failing to comply with its obligation as a member of the Eurosystem., in the event that it would stop buying bonds, said the sources. If Bundesbank did not comply, The ECB could take the case to the European Court of Justice, doing so for the first time since the creation of the euro 1999. The European Court of Justice has upheld the ECB's government bond purchase program, but his decision was ignored by the German Constitutional Court, opening a new conflict between Germany and EU institutions.

The German government has so far been optimistic that such a scenario could be avoided.. Chancellor Angela Merkel told high-ranking party officials earlier this month that the issue "can be resolved" if the central bank explains its plan..

On Tuesday 7/7/2020, locks the score of the students who took part in the pan-Hellenic ones 2020 and on Friday the scores in all schools will be announced..
Read more
Previous article Coronavirus Education: Back to school!! The lost material, scenarios for the new year and protection guidelines!!
Next article Coronavirus Travel – DW: Greece in the main destinations of the Germans
Share
Facebook
Twitter
Pinterest
WhatsApp
Linkedin
ReddIt
Viber
VK
Tumblr
Telegram
Mix
Digg
LINE
Email
Print