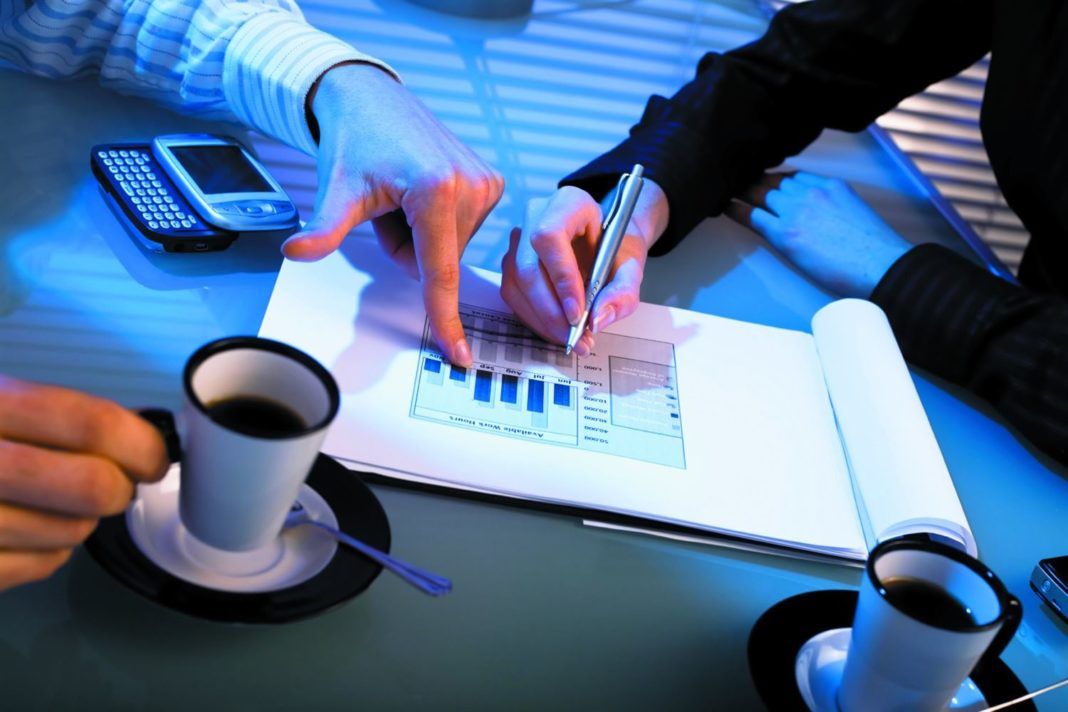 Backwards, recalculation of old pensions and the future of EFKA including
Major challenges will face the next government in the always difficult field of Insurance and labor……

Critical judgments pending at the highest level, "Tails", obligations and failures Katrougalos Law, balance exercises to EFKA, as well as the equally important front of wages and unemployment, make the difficult task of the new political leadership of the Ministry of Labor. The stakes are high - especially considering the critical contribution of social security to the necessary surplus of the state budget, but rather the number of citizens affected by the policies in the portfolio: 2,5 million pensioners, 3,5 millions of workers and hundreds of thousands of unemployed.

The "big picture" is related to the very nature of the system and whether to remain redistributive or to join this important doses capitalization upgraded with the role of the private sector in the second pillar. In this background, the new Labor Minister, will find in his office at least six 'hot potatoes':

1 Backwards
The biggest "bomb" that receives the new government, seven years after the sweeping horizontal cuts 2012 and four after the crucial decision of the Council of State who ruled unconstitutional, called "retroactive". Judicial decisions already published in appellate level, vindicating pensioners.

The EFKA has at least two refer to the CoE to integrate cancellation request because the time before and after the law Katrougalos. All will be judged by the decisions of the Supreme Court of Cassation.

In each case, the claims remain "live" for all (2,5 million pensioners) at least for the 10-month lag between the Council of State decision (June 2015) and Law Katrougalos (May 2016).

The excessively high cost management will face the next government. The unconstitutional aggregate reductions over 1,5 billion. for 10 months, while if added gifts that completely abolished the 2012 account reaches 4 billion.

2 Recalculation of old pensions
All pensions awarded until May 2016 They are recalculated and paid from January 1 2019 Based on the sum of national pension, plus rewarding, plus personal difference.

Pensioners receive the same amounts pocket after the abolition of reductions 2019, but they have not received information notes and therefore do not know the result of recalculation. "It's elementary right of a pensioner and elementary obligation of the State to inform retirees about how their pension recalculated.

This information should not be limited to sending a single newsletter, but the legal notification of new pension decision, which will be made recalculation of pension based on the manner prescribed by law, "says the 'Sunday Nation' lawyer, t. editor of "Legislation - IKA 'magazine, Dimitris Bourlos. The recalculation remains to be decided by the State Council, as well as the recalculation of auxiliary, which is already implemented by the 2016 with cuts 250.000 pensions.

3 The future of EFKA
The unification of all funds in an insurance organization was one of the most radical reforms of Katrougalos Law. Judicial judgments about the contributions of self-employed (recently reformed), but also for the inclusion of farmers, selfemployed, civil servants and employees in the same insurance housing are crucial and will judge the next day for EFKA.

Similarly critical is the best bet for organizing and simplifying the system, accelerate the award of benefits etc.. Fresh is the workers' complaints to the Funds for "infarction" in the address GAO pensions.

4 age limits
From January 1 2021 activated according to statutory provisions of 2010 automatic clause redefining retirement age in the public and private sectors based on life expectancy. The adjustment of the limits requires JMD Ministers of Finance and Labor that takes into account indicators of ELSTAT and Eurostat.

5 Fiscal and social security balance
Maintaining and 2019 surplus path of EFKA is critical, as the result of the insurance giant affecting the primary surplus of the country. An important role will be played by way of regulating 120 doses, as the months of waiting had caused subsidence in revenue 2019.

Budgetary balance 'weigh' the cancellation of cuts, permanent 13th syntax and double increase in widows' pensions, which legislated but not yet implemented, thereby releasing retroactively for two months 45.000 beneficiaries.

Within the 2020 actuarial study should be completed for the evolution of pension expenditure, which may not be exceeded 16,2% of GDP. And while it is given ND announcements for reduction of main pension contributions 20% in the 15%, important chapter is ypoantapodotikotita of middle and senior pensions.

According to experts, losses on reciprocity are important, when many insurance years combined with high pensionable earnings.

6 Minimum wage and unemployment
In February 2020 The adjustment process of the minimum wage and the new wage should be reopened must be institutionalized in June 2020. At the center are the new jobs and quality jobs with increased wages. Challenge is the further decline in unemployment, especially young.

The day the Byzantine Empire "fell"!! The History of Fall!! The Fall of Constantinople was the result of the siege of the Byzantine capital, of ...
Read more
Breaking News

The Turkish president, Recep Tayyip Erdogan, does not miss the opportunity to provoke Greece with his attitude and announcements ......... The Turkish President appeared provocative,...
Read more
Breaking News