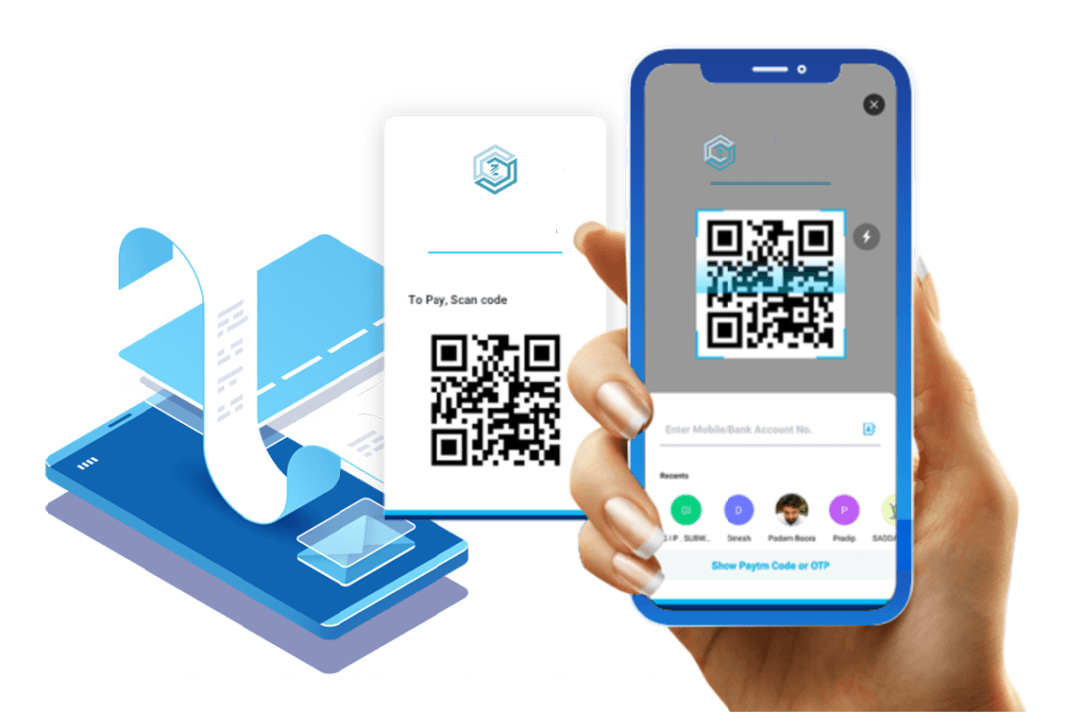 Tax evasion will be detected by the evidence would have required OR Code!!

Businesses and professionals, evading would have targeted the tax authorities by June, which will interface with the system taxisnet all cash machines.

The cash machines will be connected to a Taxisnet server and another server will record invoices issued. The two data files will intersect in real time and control commands will be issued.

In detail, each store receipt that will be issued from June onwards, not only goes directly to taxisnet, but a special code containing all business information that issued.

Once fallen into the hands Tax, with the scanning special code which will necessarily bring up the, will acquire full tax business image.

The sales receipts, to be issued by cash registers which, will be connected on-line with the taxis will bring to the top special code QR Code, with which to prove the validity or otherwise of each receipt issued.

Through this code is that is possible to confirm whether the receipt issued by the company is the same as that registered in the electronic books.

noted, how, each receipt to be issued, passes in real time to electronic books which will necessarily keep the company in taxisnet.

How to identify tax evaders

Alongside, new evidence and electronic invoices, will testify and evasion, committing shopkeepers.

The cash machines will be connected to a server of Taxisnet.

Another server of Taxinet invoices will be recorded issued.

Both items (receipts and invoices costs), except that will be used to pre-fill tax returns, They will be recoverable data detect suspicious movements.

particularly, where it is found, that The proof version shut off during peak hours for the shop or when it determines that a time expenditures are more than the revenue recorded in Taxisnet, then you will be given control signal.

Recall that in recent years has developed special software, which allows erasing the memory of the cash register, what evidence the practitioner wants! By linking the cash to taxis these phenomena will disappear, appreciate agents Finance Ministry.

The services will monitor the activity of servers, They will draw up lists of companies which are suspected, and these lists will be their send to the control centers of the Principle of authorization, for conducting tax audits.

also, the list of controlled enterprises engages and tax assessment, for carrying out checks on specific undertakings, as the service will know in advance that "something is wrong" and therefore the auditors should return either fines for infringements found either convincing explanation, for the reasons that led to the "vacuum" of issuing receipts.

A clear and decisive message that Greece will not accept any blackmail and will defend its sovereignty and sovereign rights, sends the ...
Read more
Previous article Tax statements: balance controls Income-Expense with prefilled E1
Next article It is not the intention of the Minister. Shipping removing the competence of the Harbor Funds from government
Share
Facebook
Twitter
Pinterest
WhatsApp
Linkedin
ReddIt
Viber
VK
Tumblr
Telegram
Mix
Digg
LINE
Email
Print