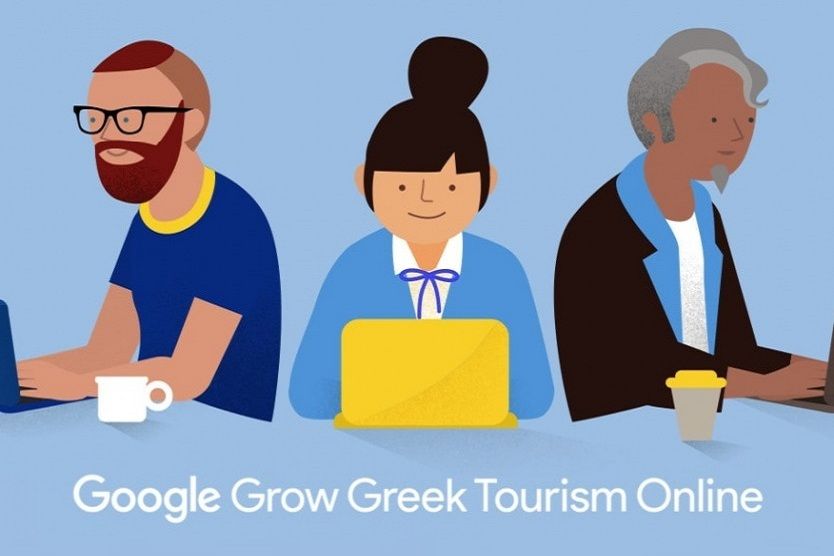 Google is investing in on-line Campaign!! The Greece to reach every corner of the Earth!!

On investments made by Google in Greece in recent years was reported by Philipp Justus, Central Europe's vice president of Google,….

in his speech at an event held in Athens to present the You Tube Music is now available in our country.

Google is investing and actively working over the years with many institutions and partners to be viewed on line beauties of the country. 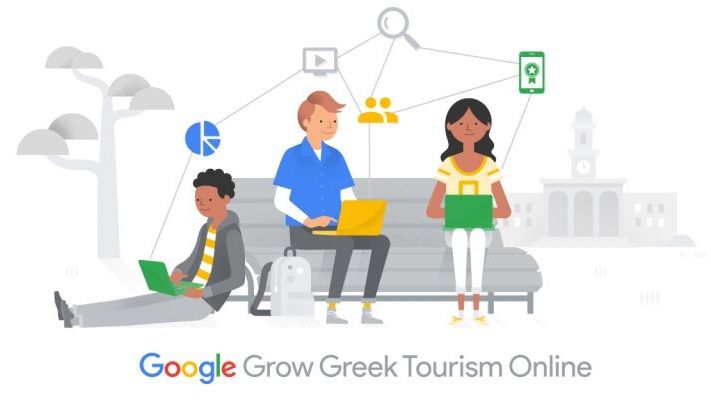 At the same time to ensure that the Greek businessmen and tourism businesses have the necessary skills to develop and grow in the digital age, said Google's vice CET.

With this in mind we have created a program called Grow Online Tourism, which in recent 4 years trained more than 120.000 people, offering training in basic digital marketing skills to small and medium sized entrepreneurs, students and general practitioners in tourism, contributing thus to the development of the tourism ecosystem.

He also said Google has the platforms, like the Google Arts & Culture, Greek masterpieces that projects running worldwide to global audience, noting that there will soon be new in this field.

The Music YouTube announced a new music streaming service that was created to complement YouTube, making exploration of the music world much easier and more personalized than ever. as announced, whether one wants to hear, be seen or discovered – now, all ways touches the music, They are concentrated in one place, in music.youtube.com.

Previous article Homicide or feminicide?
Next article 15 Aphrodisiac foods that promise to “put” fire in your bed!!