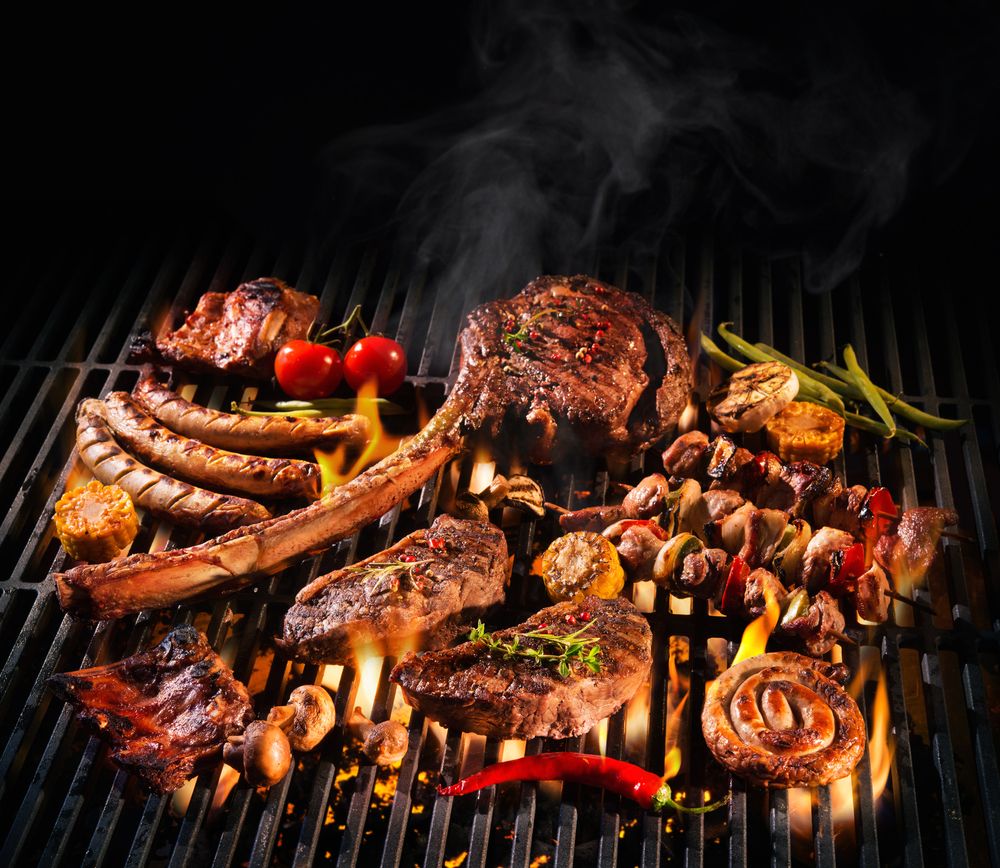 The history and traditions of Pancake Day

Thursday of the second week of the Triodion (creatine) called Pancake Day or Tsiknopefti, because day that all houses bake meat or melted fat from the pork and the smoke smell (smell of burning meat) is diffused everywhere……… Our tradition is rich in history and traditions!!

The celebration of Tsiknompemptis lost in the mists of time….

The custom of baking meat speculation, that comes from the Bacchic festivals of the ancient Greeks and Romans, survivors of Christianity.

Tsiknopepmti, located in the middle of the Triodion, starting substantially events of Carnival, which culminate with Koulouma Clean Monday. 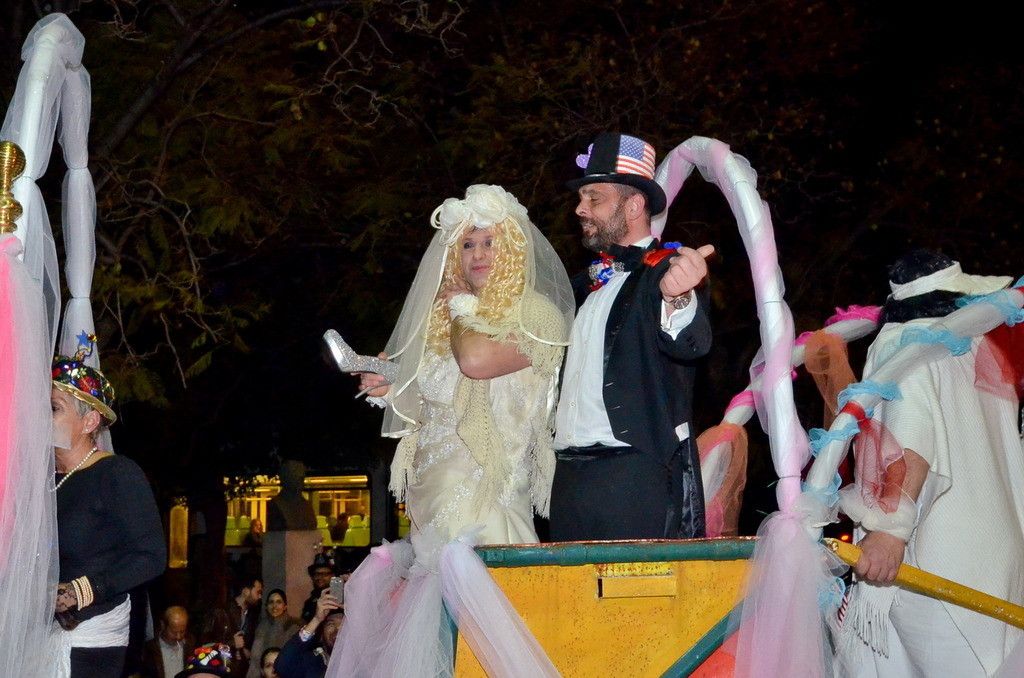 In Patras we have the custom of bun. Yannoula the bun mistakenly believe that Admiral Wilson is madly in love with her and that is to marry. So I dressed bride and escorting Patras goes to greet the good of the harbor. Around the Patras fun with the antics of.

In the old town of Corfu committed the Corfiot Petegoletsia or else gossips or Pete Woleu. The Petegoletsia, the petegoulio as the locals say, none other than the well-known gossip. The Petegoletsia place the evening of Pancake Day, Piazza near the location "Koukounara", Corfu town.

In Heraklion, Crete, young and old circulating disguised in the streets and city squares, singing and dancing.

Serres lit large fires in vacant lot, which after roasting meat, jump over them. At the end of one of his friends with humor takes the "matchmaking", simultaneously mixing the coals with a stick.

Komotini scorch the chicken to be eaten the following Sunday (the Carnival). On this day the engaged couples exchange gifts edibles. The fiance fiancee sends in a hen, the turkey, and she sends baklava and a chicken stuffed. All this shows what the saying goes, πως ο “έρωτας περνάει από το στομάχι”.

A hub is the cruise activity in Greece, after the repeated information on individual cases of coronavirus (COVID-19) the world and ...
Read more