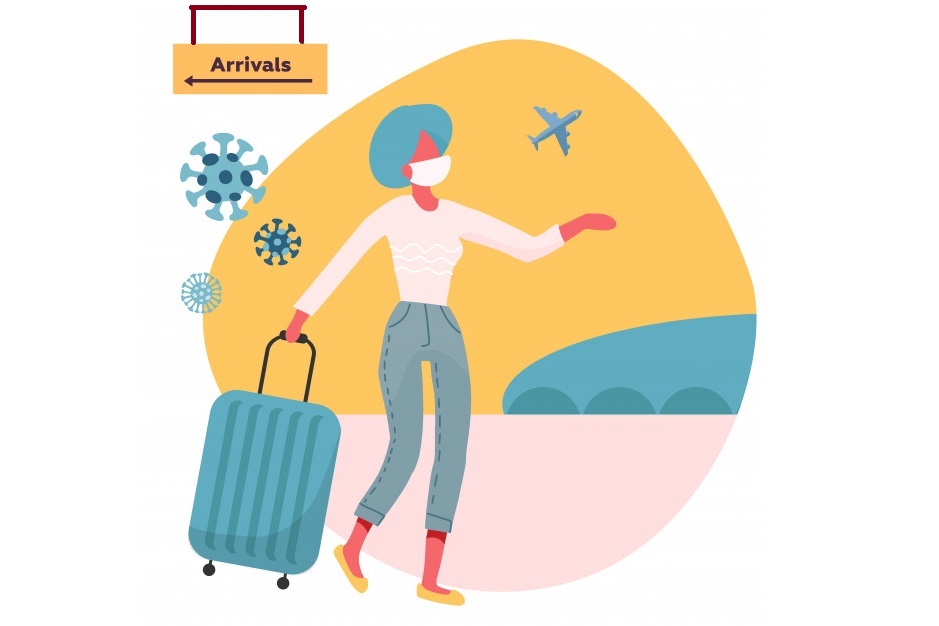 The invasion of coronavirus disease in Europe, endangering the Greek tourism

Fears about the consequences of the epidemic in the Greek tourism, due to the spread of the deadly coronavirus, having already hit 30 Countries, as estimates of the financial implications globally expressed publicly…..

The dispersion of the coronavirus in recent days in Europe and especially in our neighborhood, with 59 cases and two deaths in Italy – until the time of this writing – (through to Sunday the outbreaks in Italy totaled 132, and decided to break the famous Venice Carnival) intensifies the anxiety and severe impact on Greek economy focus sensitive tourism.

Characteristically representative of the World Health Organization (WHERE) He expressed yesterday(22/2) concerned about the speed of spreading the virus outside China and especially in N. Korea, Iran and Italy.

The tourism market in China is already lost!!

Tourism Minister Haris Theocharis estimated that cancellations from China muntil now is around 60%-70%, but at least for the rest of the year is perceived, the major problem facing the country, that the appearance of Chinese tourists will be scarce.

noted, that Chinese tourists They have around 30% higher average per capita expense from other nationalities. So the economic impact will be greater than the proportion of Chinese tourists in total.

The situation will become clearly worse if the epidemic extended in time, and geographically, forming generalized restriction conditions of travel, which will reduce the number of tourists from other markets.

Especially if the spread of the coronavirus in Europe expanded, limiting the availability of European travel, then the problem would take a larger format for Greek tourism.

Worth noting, that two-three first months of each year the big tour operators do the majority of bookings for their customers' summer holidays.

The longer the duration of the epidemic, so the impact will swell, said hoteliers, reliance and traumatic experience for tourism of the SARS virus, at the beginning of the first decade of the 21st century.

According to provisional data of the Bank of Greece travel receipts: