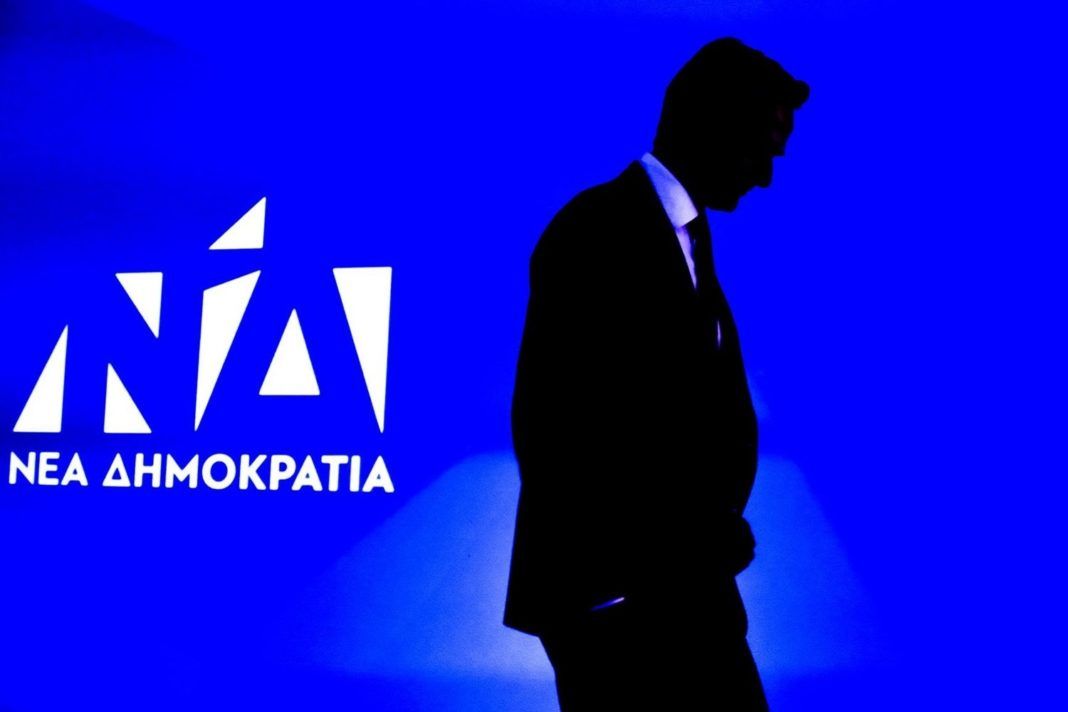 As stated in SW, these never before candidates have no claim to vote for their entry into parliament….

ND indicate that these never before candidates have no claim to vote for their entry into parliament.

As they say in SW "Kyriakos Mitsotakis the message that he wants to unite all Greeks in the common effort to make Greece a brighter place, symbolize the first eight deputies candidates names with different ideological origins and distinct professional action announces ND today after the announcement of national elections ".

Indeed particularly stand in Tonia Moropoulou which, as stated, He has remembered all as the voice of the Polytechnic uprising. Specifically, Ms. Moropoulou like Mr. Giannikouris will be candidates in the Dodecanese, Babis Papadimitriou and Rena Vassilakis will descend on South Sector B’ Athens, K.. Mpogdanos in A’ Athens, Rep. Markopoulos and Christina Tsiligiri in B’ Piraeus, while Takis Fyssas in the Eastern Sector of the Region of Attica.

The institutional framework for Antiperifereiarchis includes in passing Bill Home Office, amended, the number of thematic Antiperifereiarchis increasing by ...
Read more
Previous article When and how to prepare the installation of the new Authorities, to undertake new tasks of Elected Government
Next article The Validated Stafrodosia of communal elections candidates of the Municipality of Mykonos by the Syrian Court
Share
Facebook
Twitter
Pinterest
WhatsApp
Linkedin
ReddIt
Viber
VK
Tumblr
Telegram
Mix
Digg
LINE
Email
Print