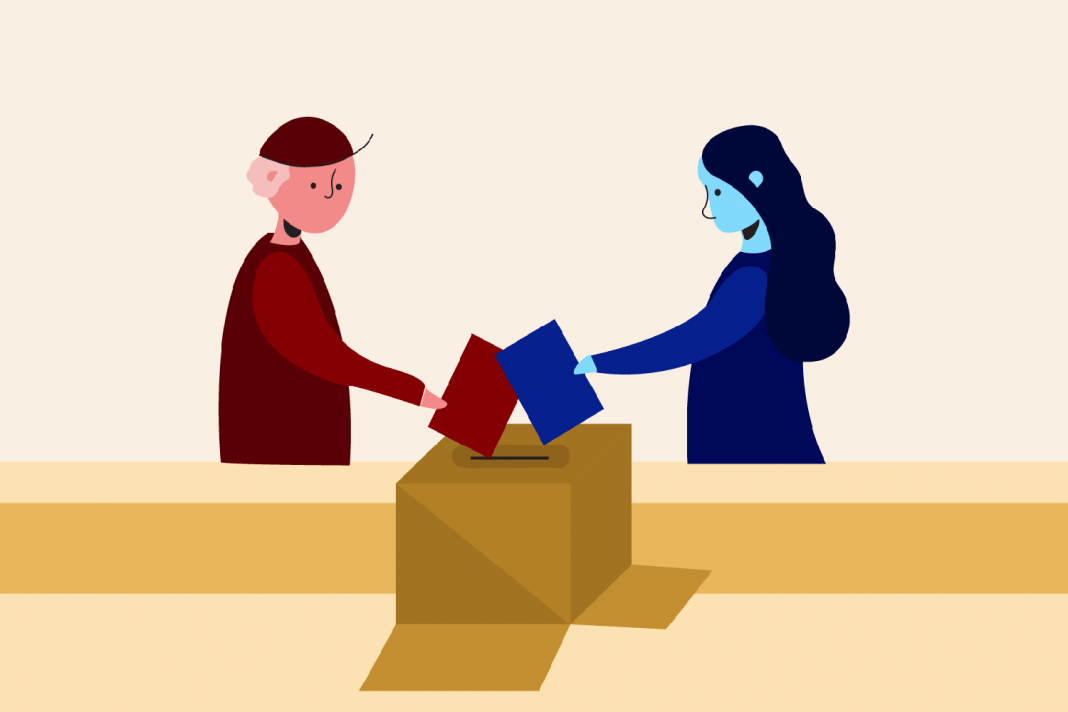 The Legality in Combinations Training: Detailed tables with Candidate numbers in Municipal Councils and Communities

H 5or May be a final service-delivery date Declarations Combinations to the presidents of the relevant regional court,…….

a headache develops for many aspiring mayors finding Candidate City Councilors on the valid training Combinations.

The institutional framework Kallikratis for the maximum and minimum number of candidates in each Combination, Cleisthenes changed and amended again with n.4604 / 2019.

Recall that per.g 'of par.4 ID NO: 18 of n.3852 / 2010 as amended, states that the number of candidates Councilors ανά εκλογική περιφέρεια it must be least equal the number of seats per constituency, which may be increased until 50%. Decimal number rounded to the next integer unit, where the fraction is equal to half the unit and upper.

– to calculate the minimum and maximum limit Candidate NOT counted the Candidate Mayor combination of,

– according to paragraph 9 of that Article, "If the Declaration Combination (…) includes (…) Candidates less than the minimum the per.g’ της παρ.4 or does not include candidates for all constituencies or does not meet the gender quota of paragraph 4, and this confirmed by the Court, Declaration is unacceptable»,

– The number of seats per constituency determined by the Ministerial Decision on GG. Second 1056/29.3.2019.

To assist candidates, followed by the number of candidates, resulting from the abovementioned legislation:

IN MUNICIPALITIES WITH EKLOGIKES REGIONS

Combinations of the Communities: Detailed tables with Candidate numbers for legal training

Present two detailed tables for valid training Combinations of the Communities over 300 resident.

Before we move Tables, quotes recalled that the new electoral arrangements in the Communities , as it resulted after extensive correction Kleisthenes by n.4604 / 2019.

briefly, there are three basic parameters of:

III) The Combination Community has presidential candidate as Head, but only includes Councilors Candidates.

proceeding particular training Combinations of Communities, ID NO: 18 according to D was added to n.3852 / 2010, as applicable, Both are the key data:

A) The number of candidates Councilors should be least equal the number of Council seats of the relevant Community (the number of seats specified in paragraph 2 of ID NO: 8) which may be increased until 50% (decimal number rounded to the next integer unit, where the fraction is equal to half the unit and upper).

They are unacceptable The Combination Statement, when it involves fewer Candidates from the minimum.

Caution: If Applicant Mayor combination includes candidates Communities (under the par.7 ID NO: 18 A mentioned above), the quota of candidates to the Communities by gender calculated separately for each Community, that it is legitimate to Combine in these communities.

Show both Tables by the minimum and maximum number of candidates Board every case, resulting from the abovementioned legislation: