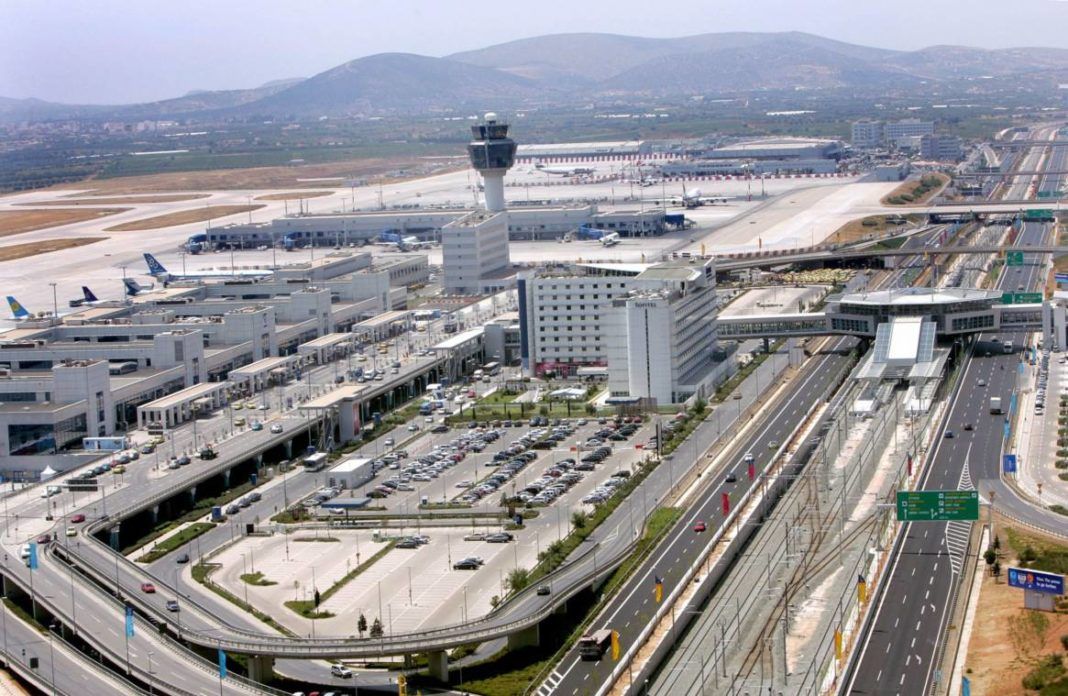 Nine privatization in the air as the previous government or mine-laying to form hot 'potatoes' for the next launch or delayed due to obsessions…….

These eight projects of HRADF relating to concession and regeneration of the area of ​​Greek, sub-concessions of Alexandroypolis ports and Kavala, the sale of a majority stake in DEPA Trading, the competition for attracting investors to 30% Airport Eleftherios Venizelos, huge obstacles Egnatia Odos, the pending tender for the sale restarts 50,1% the Greek Petroleum, the fate of the bankrupt Larco and utilization of underground gas storage in Kavala.
And the ninth but thorny case is PPC, for which urgently sought solution to avoid collapse.

Regarding the goal of HRADF revenue for 2019 it appears that recovery 1,5 billion. euro new privatization is not achieved.

All show and given the ND announcements for most of the privatizations that are rewritten from scratch. condition is, Nevertheless, they say competent sources, The new agreement with the institutions and in particular on the part of equivalent effect.

In simpler words, if indeed the government of ND proceed in changing utilization conditions of these nine projects must bring the same results as those agreed with SYRIZA.
Analytical developments per investment plan are as follows:

Greek . Investing 8 billion. euro in the vast area of ​​the former airport seems to have long way to go. The recent joint ministerial decision issued and concerned the Metropolitan Park caused the reaction of a Lamda Development and commented on each of the first energy required for the opinion and approval of the Ministry of Culture and thus causing bureaucratic obstacles that make the project uncertain.

ND, has announced the abolition and to adopt new and total announced the speedy resolution of outstanding. is noted, that the contested decision is a prerequisite in order to carry out the phase of binding offers for the Casino.

the complete relaying individuals also remain, bureaucratic procedures for the allocation of public and investor rights, transfer of property rights to the "Greek SA" and of course all the above subject to the Council of State decisions on appeals of cancellation of transfer.

ports. For the sub-concession of the ports of Alexandroupolis and Kavala pending joint ministerial decision providing for the reciprocal benefits which will be paid by the investors to port authorities.
But the use of ports will change completely rota, if ultimately ND implement its promises to radically change their utilization model.

DEPA. The DEPA division into DEPA DEPA Trading and Infrastructure for the commencement of the sale of the majority of the first company, although it was passed has been no progress. That is not new companies incorporated.
ND has announced a different model for the Public Gas Supply. That is not to separate and seek a strategic investor for rate and perhaps 66%.

Athens International Airport. The HRADF published a call for expressions of interest for the 30% Athens International Airport. Pending on the part of shareholders to sign the resignation agreement (waiver) for sale 30%, accompanied by corporate governance. The Syriza government sought changes to the new board of proportion to the percentage of shares that would have been after-sales 30%.

Egnatia Odos. The great project of concession of Egnatia Odos, just like that of the Greek, narkothetithike from SYRIZA government. To unfreeze should be run by the company licensing series of tunnels and bridges identical to the highway is safe, while in the second year will be under the overall EU transport address to decide the increase in transit fees and the construction of new toll. Also there have been heavy road maintenance projects for more than 20 years. When clear the landscape then potential investors will be able to make their valuations.

Greek petroleum. Will the government be in agreement with the other shareholder to Paneuropean decide whether the former barren contest will be repeated for sale 50,1% their shares.
Everything will depend on the attitude of the new government.

PPC. The tragic economic situation PPC combined with barriers to electricity market opening and investment reluctance to participate in the tender sale of lignite plants, lead the new government in other decisions. ND has reportedly plan to sell up to three clients, with PPC power units and then entering a strategic investor in the company.

Larco. Direct intervention is required and the state of nickel production industry, which sink into losses. Moreover LARCO by the European Court will have to return to the State unlawful State aid amounting 136 million. euro.
The privatization plans of the past never progressed and now urgently sought salvation solution.

Underground gas storage in South Kavala. This is an original investment plan provides for the granting of exploitation rights of an old submarine depleted gas deposit.
The HRADF planning to tender in the second half of the year.

The Ministry of Education with a relevant circular determines the detailed operation of the country's kindergartens. The data that teachers and parents need to know are presented ....... In ...
Read more
Previous article Daily predictions for all zodiac signs on Tuesday 09/7/2019
Next article The difficult equation "investment authorization without bureaucracy" is required to resolve the Mitsotakis government
Share
Facebook
Twitter
Pinterest
WhatsApp
Linkedin
ReddIt
Viber
VK
Tumblr
Telegram
Mix
Digg
LINE
Email
Print