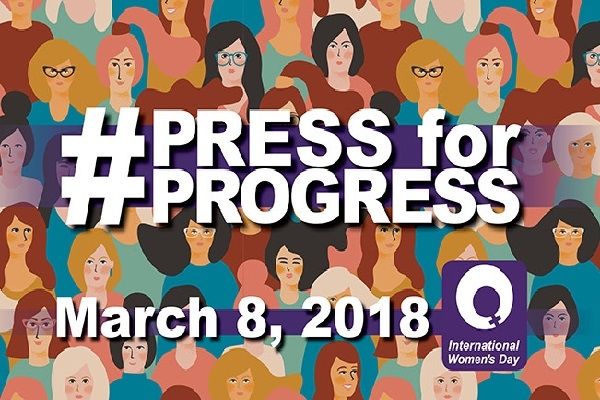 The International Women's Day – 2018 Them: #PressforProgress! - We are pushing for the Advancement (Video)

The World Day website Women invites them to inspire others, notify their commitment with the help of social media, using τα hashtags #PressforProgres και #IWD2018….. 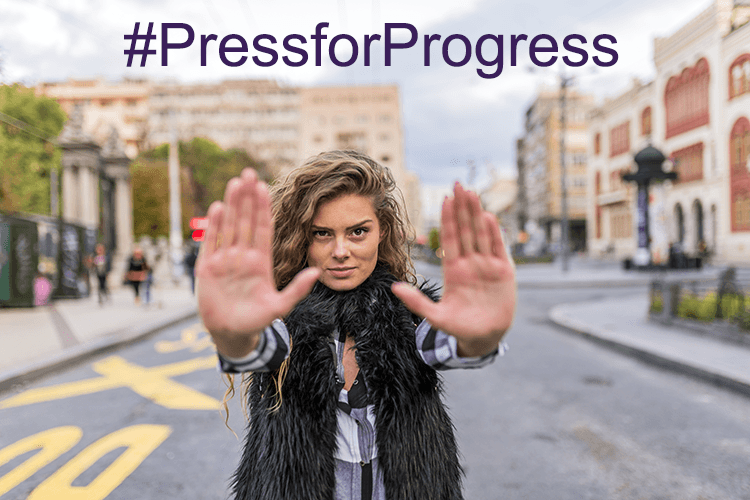 “The history of women's struggle for equality, not only belongs to the feminist movement, nor any organization, but the collective efforts of all those concerned with human rights” Gloria Marie Steinem – American feminist, journalist, and social & political activis.

For International Women's Day, It proposes a series of commitments, resulting from its own experience combined with research on what can contribute more to close the gap between the two sexes. Promotion of women in business and the wider community. 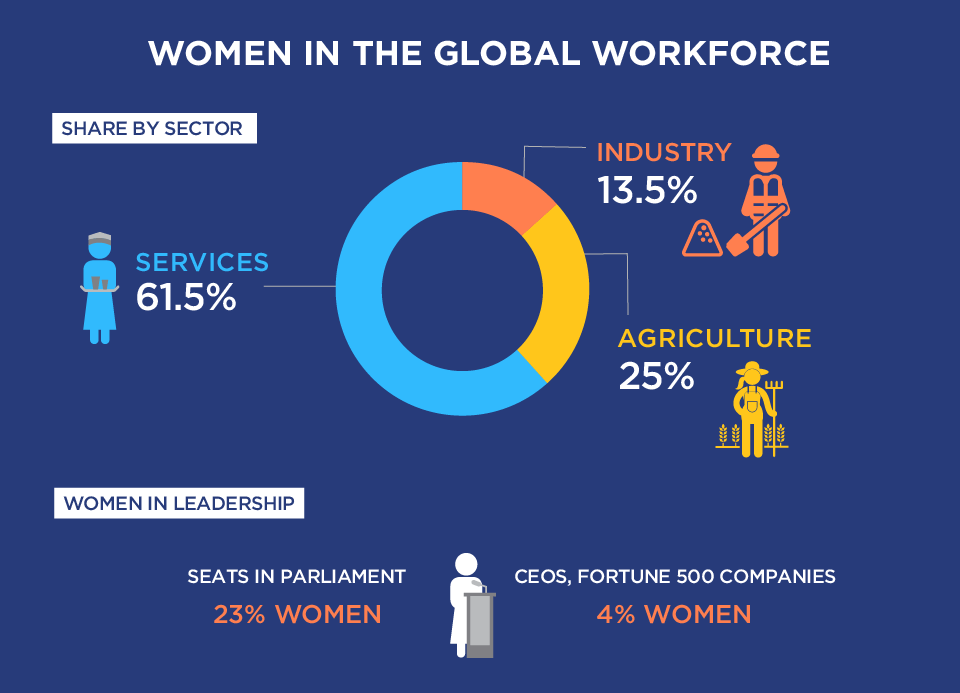 To commemorate the Day, EP organizes discussion on this matter with members of the national parliaments of the Member States, seminar for journalists and other events.

This is the time to highlight the achievements of women, to identify challenges and to give more attention to women's rights and gender equality, mobilizing all people to do their part. 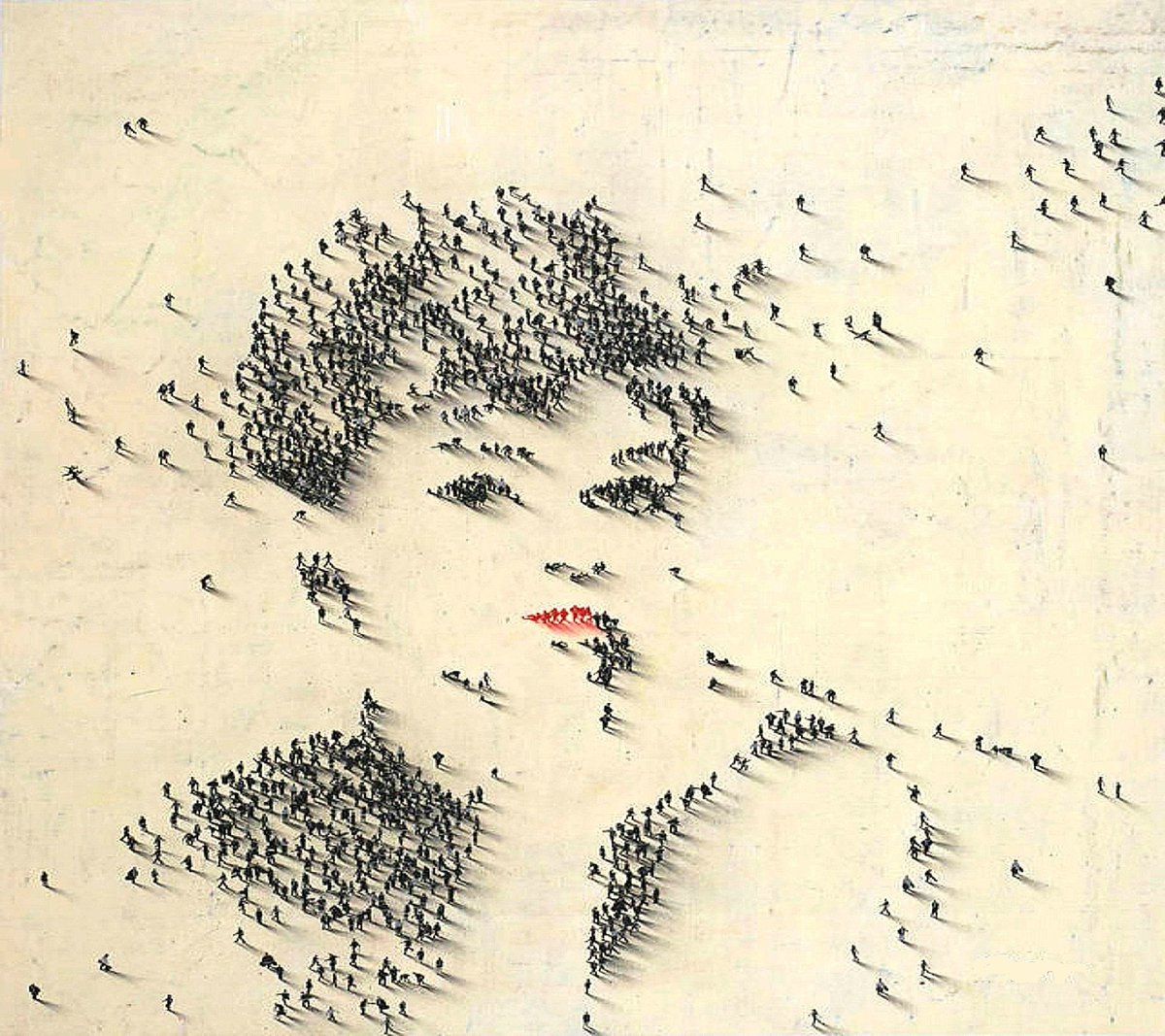 The Beijing Platform for Action focuses on 12 critical areas and envisions a world where every woman can exercise the options, such as participation in politics, education, access to income, and general life in societies without violence and discrimination.

For that reason, the topic of International Women's Day, is the slogan of the campaign UN Women “Make a #PressforProgress!”

For International Women’s Day 2018, we’re asking you to #PressforProgress.

Call on the masses or call on yourself to help forge a better working world – a more gender inclusive world.

But let's do a review, the historical origins of the day…..

In August 1910 an international women's conference was preceded by the organization of the Second Socialist International in Copenhagen. In closing procedures Louise Zits proposed the introduction of an annual Women's Day.

The proposal was supported by Clara Zetkin and also endorsed by more than 100 Women attending the conference, derived from 17 different countries. Although the proposal was unanimously accepted, not chosen a specific date.

in 1911, after the Copenhagen decision, International Women's Day was honored for the first time in Austria, Denmark, Germany and Switzerland. more than 1.000.000 women participated. One of the central demands on the agenda of women's demands was the recognition of the right to vote, equal access to public office and the protection of employment rights of women.

The following year the Bolshevik Alexandra Kollontai, persuaded Lenin to declare this day as a public holiday. During this period, the International Women's Day was associated with antiwar protest movements that have developed in response to the First World War. As part of this peace movement, women in Russia celebrated the International Women's Day on the last Friday of February 1916.

Even the 1917, as the war continued, Russian women chose to organize a strike for "Bread and Roses" on the last Sunday of February – which was actually the 8th March according to the Gregorian calendar. In the next days, Tsar resigned and the interim government has granted the right to vote in Russian women.

Since the first official establishment of the International Women's Day by the Soviets in 1917, date honored mainly in the Soviet Union and other socialist states. The Chinese recognized the day 1922 and communists / behavior shows in Spain 1936.

The International Women's Day appeared on the agenda of demands in the West when the Charter of the United Nations 1945 included the recognition of the principle of equality between men and women. Four decades later, during the 1975, year women, the United Nations approved the establishment and the taking of official sponsorship of the day.

Born in protest against the female oppression in the workplace, the International Women's Day refers to a wide range of gender relations issues.

Peter Gric: The woman with the look…. art