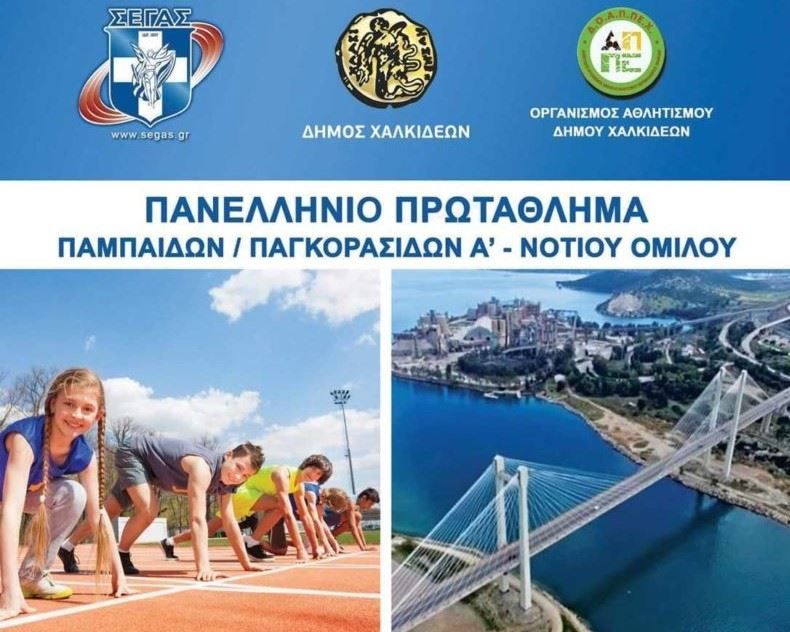 Popi was shining and Joanna Skartsi of AO. Mykonos, They excelled in the nationwide championship Pampaidon – A Pagkorasidon

With the 7th position of Poppy shone and 14th Joanna Skartsi completed by the appearance of AO. Mykonos in the Greek nation Pampaidon championship – A Pagkorasidon (U16) which……. held in Chalkida this weekend.

Specifically Poppy shone fought at 150 where a service 19.83 won 7th place, while medals were judged on performance near 19.55, performance that was made this year the gymnast.

Popi shone struggling and time in the same class and sets from now with the coach Fragiska Armaou higher goals. Popi had scored performance above the limits participation in three events, at 80m, 150m and 300m. and degrees offered at the club even in diasyllogiko compound.

Good appearance and Joanna Skartsi, which in 2.762 points ranked 13th place in the pentathlon confirming the upward trend. The athlete may AOMykonou if serious about training and are concentrated in the struggles to achieve high discrimination.
Joanna changes category from next year and will be with the coach to decide if the new season will continue composite or try one of the other events which have already shown good evidence.

At competitions participated Vayia Kyriazidi to 80 which noted performance 11.36.