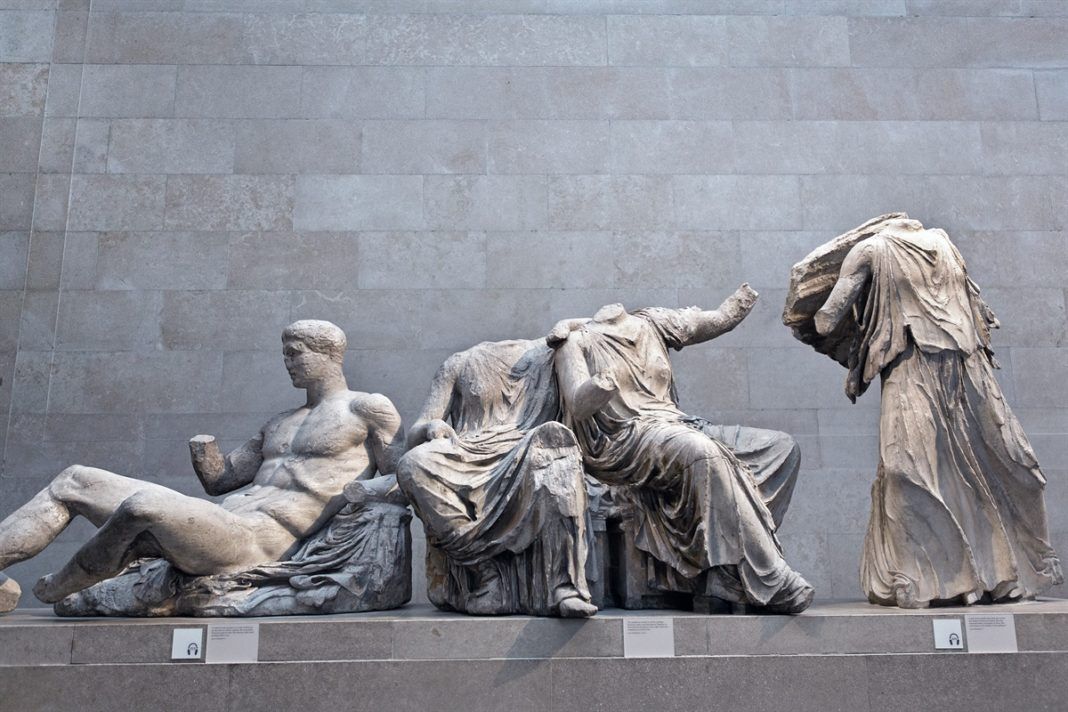 Arts & CultureArchaeologyAll NewsStories for You

The Washington Post supports the return of the Parthenon Marbles

In yesterday's article entitled Give Iris her body back, Britain “Return to the goddess Iris body”, the Washington Post newspaper supports the return of the Parthenon Marbles, in Athens, the cradle of Western civilization, now that conditions have changed for the erstwhile empire of England…..

Referring to the different aspects of Greek and British for sculptures, the author of the article, stresses that the return request has acquired greater weight now that the UK leaving the European Union.

"When Thomas Bruce, seventh Earl of Elgin, and 11th Earl of Kinkarntin, traveled Acropolis in the early 1800, as British ambassador to the Ottoman Empire, Sultan said that he gave permission to “remove some parts of stone with old inscriptions and figures”. The Lord took this as permission to remove, about, 17 statues of the pediments, 15 fronts, and 247 apron (about 75 meters) frieze from the Parthenon to bring them to our good England "reports the article in the Washington Post.

He continues by saying that "But times have changed and what was considered more justified then, now widely regarded as an unconscious act ".

In an indirect reference to Brexit, and in defense of the sculptures return to Greece, the author of the article in the Washington Post, wonders: "Why keep the marbles in guarding the country that insists that only belongs to herself;"And notes: "Greece is honored today as the cradle of Western civilization, and who despite the Greeks could accommodate this culture;».

The coronavirus has brought us face to face with a new reality and a serious disruption to everyday life and our way of life. Όχι σπάνια...
Read more
View more