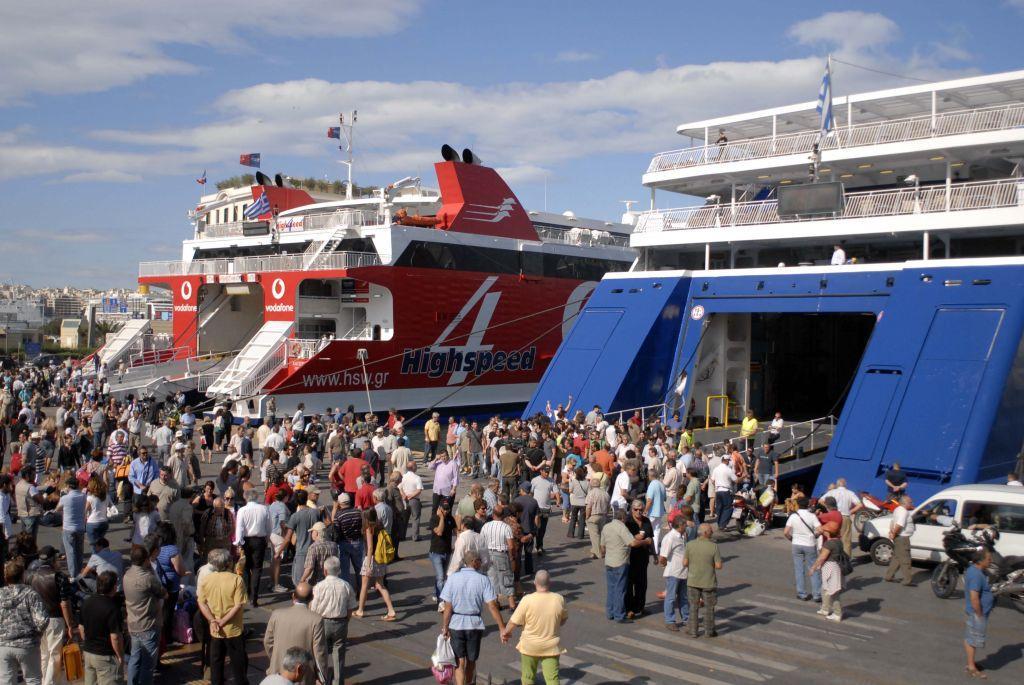 Discussions and reflection administrations ferry companies, It has caused a new burden on the cost of fuel,….

Shipping companies are considering increasing the price of ferry tickets from 7% until 10%.

Cause the appreciation in the cost of fuel.

The wave revaluation, which is expected to be completed within the next tourist season, attributed to increased cost of fuel against 25%.

This is because from January 1, the new regulation came into effect in International Maritime Organization (IMO) for using liner of reduced sulfur fuel (from 3,5% in 0,5%).

The aim of the new measure is to reduce air pollution and atmospheric footprint international shipping.

However, the use of new fuel by shipping companies have trouble shipping, which are considering passing a portion of the charge to the final consumer, namely traveler.

Speaking to ANA – MPA, executives of companies operating in the industry, They explained that the value of the new fuel has now reached 575 per tonne, and until a few days ago ranged around 450 per tonne.

It is about, namely, for an increase of 25%, which probably will be covered by cost transfer consumers.

As an alternative measure proposed to reduce rates VAT in the shipping sector.

Sure, sources of the Ministry of Marine and Island Policy explained that while this proposal is under consideration, there are clear doubts.

With regard to cruise shipping many companies from using the new fuel type will incur an extra cost of ownership, something that is expected and this cost be passed between the company and the consumer.

The way in which they can move exceptionally, during the hours of curfew, οι εργαζόμενοι και άλλα πρόσωπα περιέγραψε ο Νίκος...
Read more

Municipality of Syros: Resolution D. S.. against Nagorno-Karabakh hostilities and for solidarity with the Armenian people

Municipality of Syros: Opening of the Galissa playground