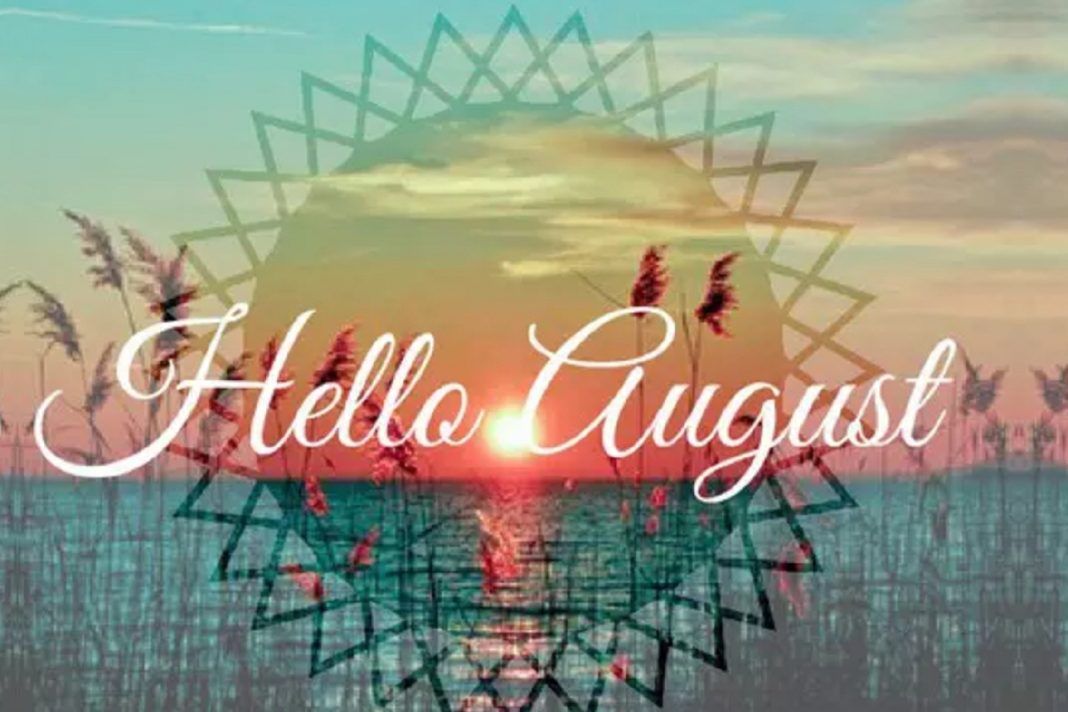 Mykonos TickerLeading news source for Mykonos and the Region
Mykonos Tciker Breaking News
August arrived, like a wave sent by sea,
to welcome us and invite us to the magic of the vastness of!!
We wish you every day this month,……

to travel in a new tale,

for that end will have the most beautiful and our crazy dream!!

Our good month full of smiles and colors….

Let a beautiful and carefree months, because we all need some rest, little snooze and many beautiful moments!! 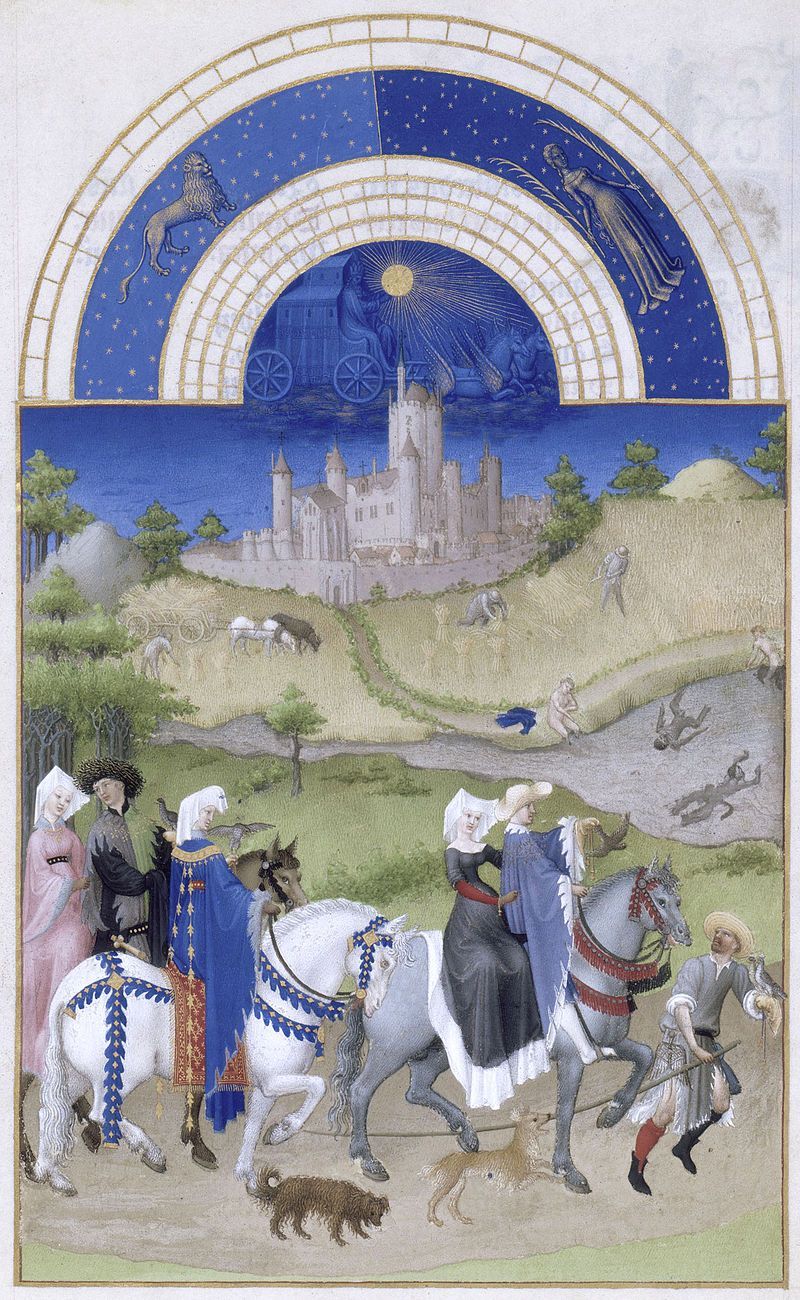 In the attic calendar, August was the second month of the year and called Metageitnion, duration 29 days corresponding to the period 24 July to 22 August.

August, in the old Roman calendar, It was the sixth month, about’ was first in Latin and was called Sextilis 31 days, outset of the establishment of the Julian calendar 45 B.C. (year 709 Creation of Rome).

The year 8 B.C. Augustus Caesar gave his name without adding one days from February (as incorrectly stated in some reports).

It is said that August month put him in this position, to commemorate the death of Cleopatra which, as they say, ended its life in 12 August 30 B.C. although the exact reason of her death is shrouded in mystery.

According to the Byzantine calendar that is still followed today by the Orthodox Church and which begins in September, was the last month of the year so the 31 August was celebrated as New Year's Eve.

Painting display of binary Sirius system A and B

In some areas they thought that the days of August coincide with the "eoa epitoli" of Sirius, sunrise that the brightest star of the night just before sunrise.

"Sirius is the brightest star of the constellation Canis Major and eoa epitoli of in this period was associated in antiquity with the cynically Cayman (the dies caniculariae Latin), ie the hottest days of the year, which Cayman ancient attributed to additional temperature increase from the assumed adding Sirius radiation of the sun irradiation ". - Manos Danezis & Stratos Theodosiou

The Assumption, Mosaic from the Monastery of Chora in Istanbul

August is of course best known for the "Assumption" of, the first half of the month before the feast of the Assumption in 15 August.

The holy mary, besides, is that holy person our people honors and respects more than any other.

Countless seem to be the nicknames ascribed to face:

Eleousa, Lady and Faneromeni, Chrysospiliotissa, Pantanassa and full of grace, are just some of the typical doxasiologies attached to Mary our people commemorating the Assumption of fasting and prayers two weeks.

On the day, Nevertheless, in celebration of, and in the ninth to 23 August, 'Celebrations and festivals "everywhere.

'The feasts of the Virgin Mary are held traditionally at the height of summer, when the production cycle is completed, leaving people with school time and income to consume in one “ritual waste”…

Beyond faith events, festivals are complex and collectively paramount communicative events, operating as a cultural foundation for communities even nowadays, in whatever form must be performed in places ". -Laografos- Helen Psychogiou

The upper portion of the Metamorphosis of Christ (1520) Raphael

The feasts of Our Lady are not, of course, the only month, after a great position in the Christian calendar and holds 6 August when the Church celebrates the Transfiguration of Christ the Savior, one of the twelve despotic celebrations of Orthodoxy. That’ this, besides, Fri.’ throughout the fasting Assumption, this day are allowed to eat fish.

Also on this day, «…custom of the most widespread, form religious lawful, is proskomidi churches and beatification with a special blessing of the first grapes of the season ... In this custom survives the ancient habit of origins, ie the supply of the first fruits to the gods, as expressed in historical antiquity structured religious event with celebrations of Thargilion, of thalysia and pyanopsia ". - George N.. Ekaterinidis

At 27 month also celebrated the discovery of an ancient church in Rhodes, Mid-14th century, with several damaged images from polykairia.

one of’ these depicts Saint Fanourios, a hitherto unknown saint in whose name the bishop of the Nile island decided to dedicate the renovated church and whose memory is celebrated since the days of discovery of the image. 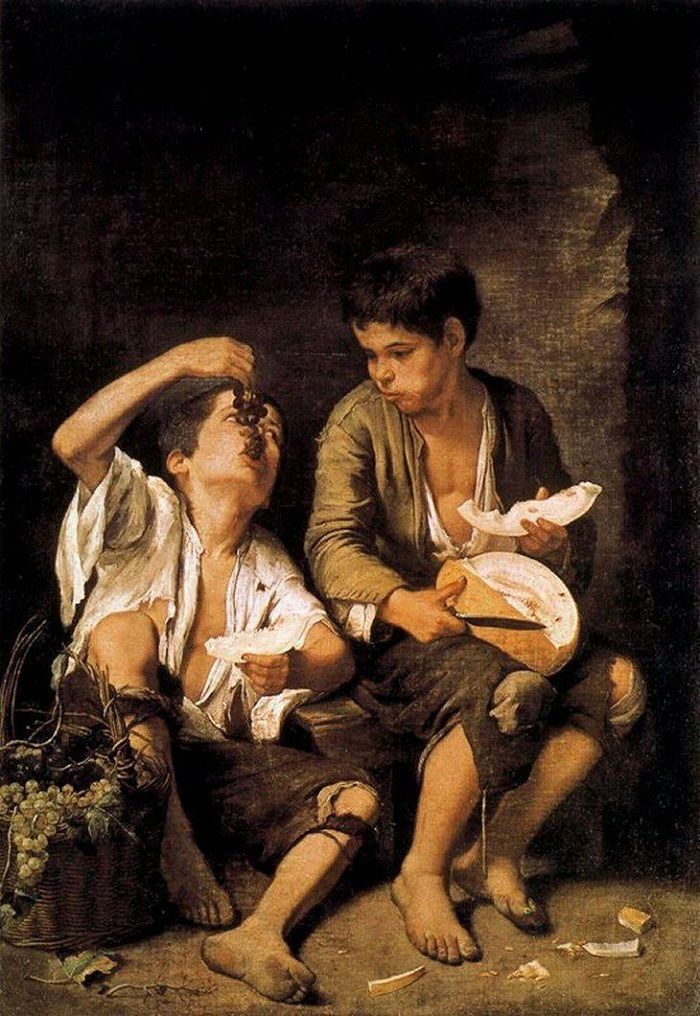 The popular names of months (as Sykologos, Trapezoforos and Diplochestis) mainly refer to the abundance of the fruits of: "My dear August month-Sun twice a year".

While the twelve first days of August and called "merominia" because they said that predict the weather: "Every day and one months'. These days were also known as "harsh".

These days do not have someone going overboard for a swim, nor wash, nor cut grapes and figs.

Fri’ all these, as much as in July "Aelias cuts grapes and Agia Marina figs", the coming of August leaves us forget that "March summer, and from August Winter "!! 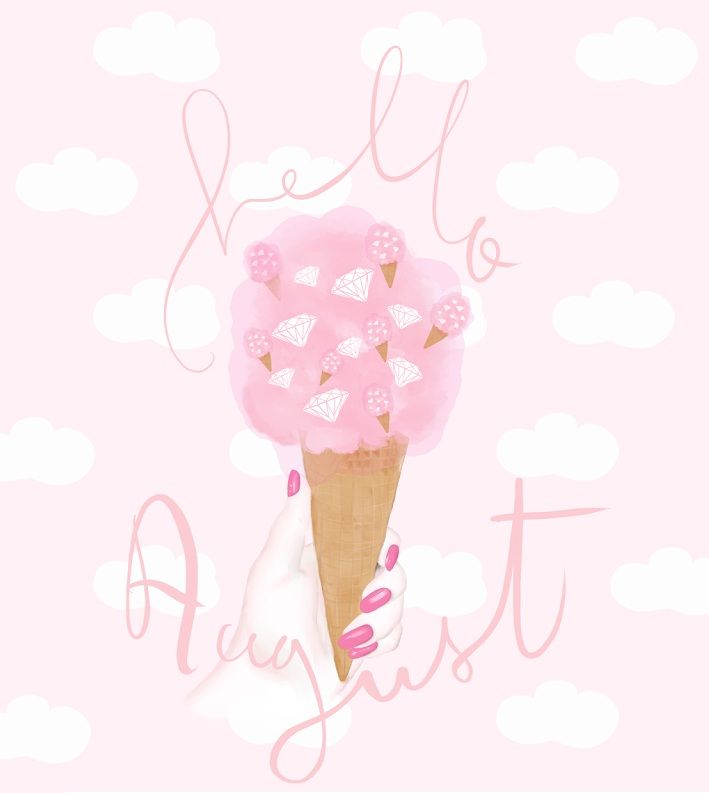