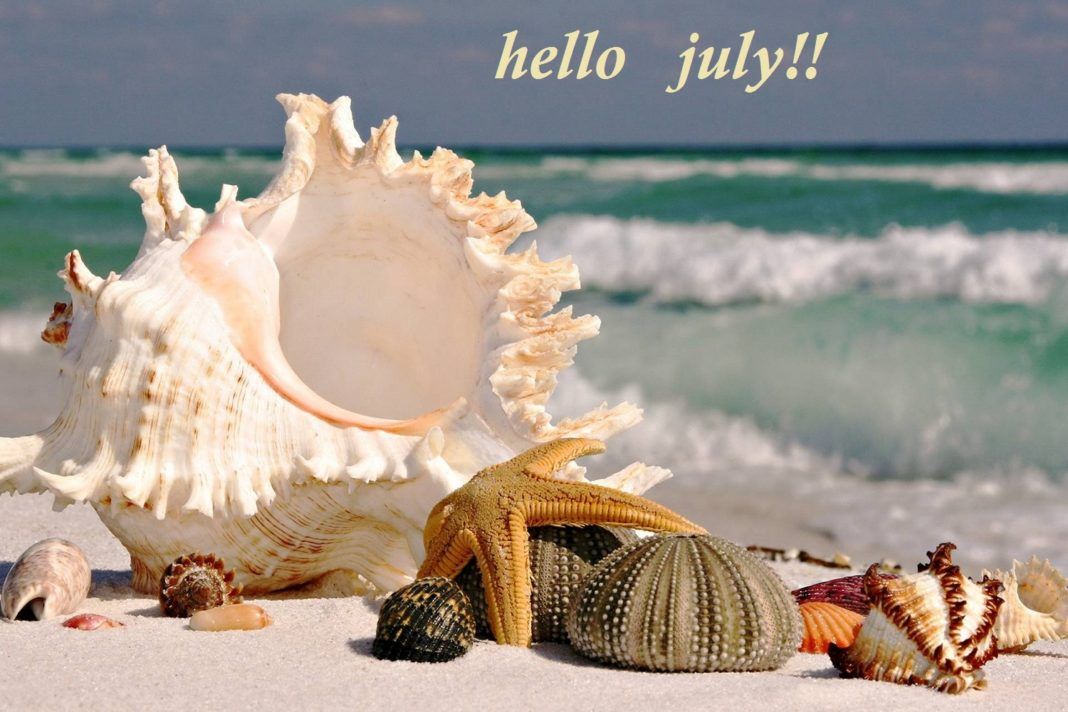 Julius arrived at our feet like a wave sent by sea, to welcome us and invite us to the magic of the liquid vastness of, with the hope that our decisions to produce future!!……

I wish to be a handsome and ….. carefree months, because we all need a little rest and a lot of beautiful moments!! 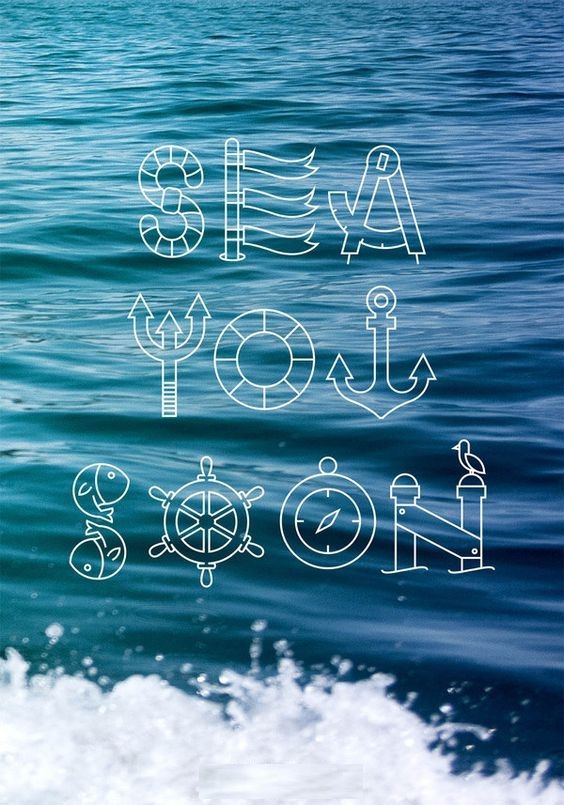 We wish you every day this month to travel in a new tale …. which will end on, the most beautiful and our crazy dream…. 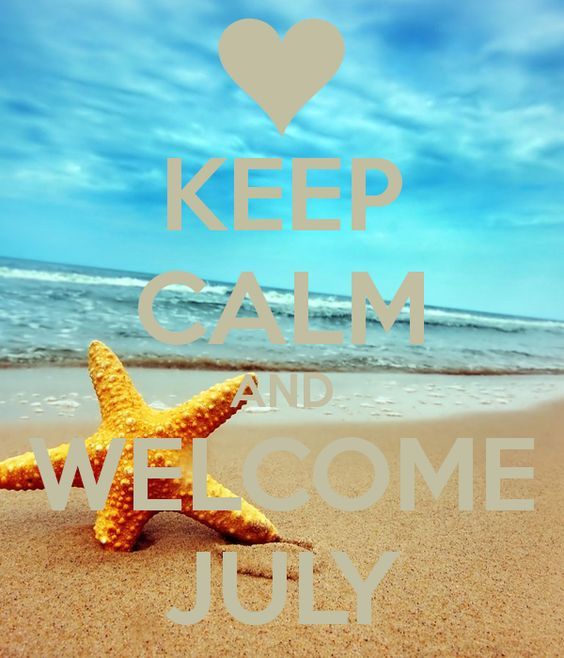 July, Gioulis, July, Thresher, Lawnmower, Chartotheris, polisher, glass, Defteroulis, Aimarina, Ailias!!
Julius the seventh month of the Gregorian calendar, he's got 31 days and the fifth Roman for what was called Quintilios, renamed in July.
The name of the established Mark Anthony (the 44 B.C.), to honor his friend and great quarterback Roman, Julius Caesar, born this month and, as it is known created the "Julian calendar". Replace the fifth month, the Kyrinali.

In ancient Greece called the Ekatomvaion

The first Attic month began with the appearance of the new moon (nouminia) after the Summer Solstice.

The first month (mid July - mid August) Attic calendar was Ekatomvaion had named the Ekatomvaia, a celebration was in honor of Apollo.

During the month were celebrated in Athens except Ekatomvaia, the saturnine, the district Panathinaia (top with the day of the goddess Athena birthday, at 28 of the month).

From the 21 July and then the days are called days Kynades, He rises with the sun Sirius the brightest star is the constellation Canis Major and it is very hot….

Our good month, full of smiles and colors…. 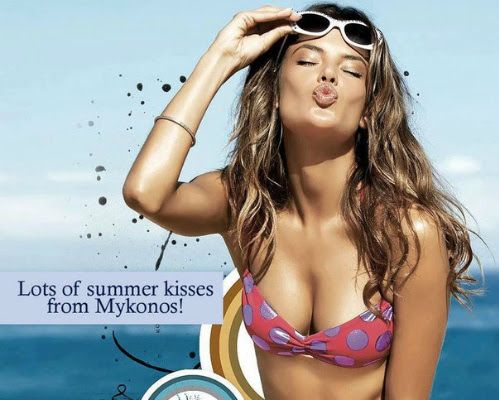 Coronavirus and Yachts – Boating: The yachting shipwreck – Zero reservations on the eve of summer

21 New confirmed cases of coronary heart disease and a new death have been recorded in the last 24 hours in our country , bringing the total cases to 2.873...
Read more
View more