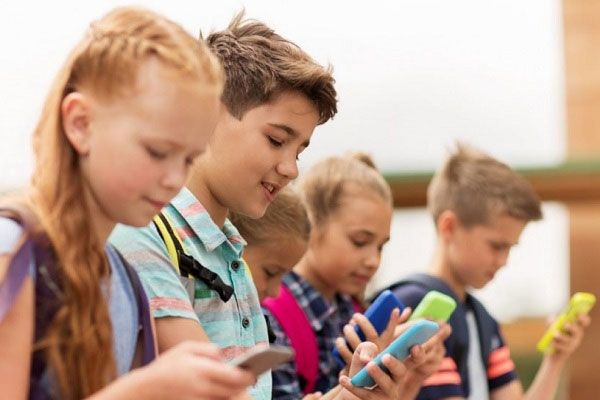 As shown by the recent International Classification of diseases of WHO, addiction to video games is very important for teenagers who literally spend their entire day playing ....

As described in the latest WHO classification, The new disorder, referred to as «disorder gaming», characterized by a pattern of permanent or repeated game behavior, whether they are internet or not.

The behavior pattern, according to the same recording, has resulted in significant damage to personal, family, social, educators, occupational or other important areas of functioning.

How an addiction manifests itself in video games; According to WHO, the "addict" has weakened control of the game. There can be put in controlling the intensity, the frequency and duration of engaging. also, the game is a priority and precedence over other daily activities. The continuation or escalation of the game despite the appearance of negative consequences is another symptom.

Professor Vladimir Pozniak, State Department of Mental Health and Substance Abuse WHO, He is the one who proposed the inclusion of addiction to video games on the list of mental illnesses.
The main features are very similar to the characteristics of disturbances from the use of drugs, reported.

The behavior of "addicted" to games, writes WHO, may be continuous or episodic and repetitive. Furthermore, It is usually evident for at least 12 months before being given a diagnosis, although the required length can be reduced if all the diagnostic requirements and symptoms are severe. 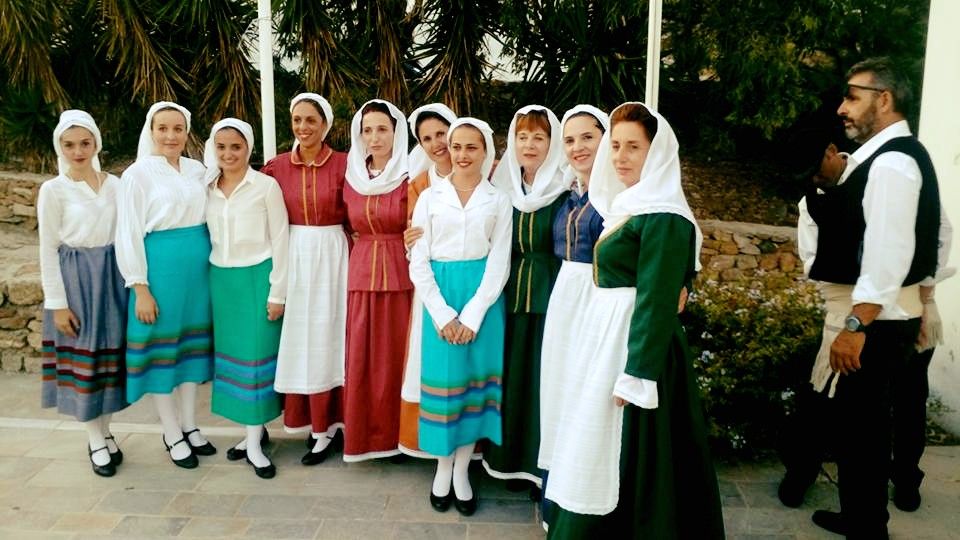 As a result of investigation of the IMM 2015 Students in fifth and sixth grade, the mean age value at which children used the Internet were ... 6,2 years. The 51% pupil is a member of at least one page on facebook, while the 18,5% use facebook more than two hours a day on a daily school day.

It is worth noting that there are some countries that have already recognized addiction to video games as a major public health problem and take measures against. For example, in South Korea, the government banned the internet access from midnight to six in the morning to minors under 16 years. In Japan the players hear a special audio message when you exceed the monthly limit involvement with video games set up.

In Britain addiction to video games treated in specialized clinics. 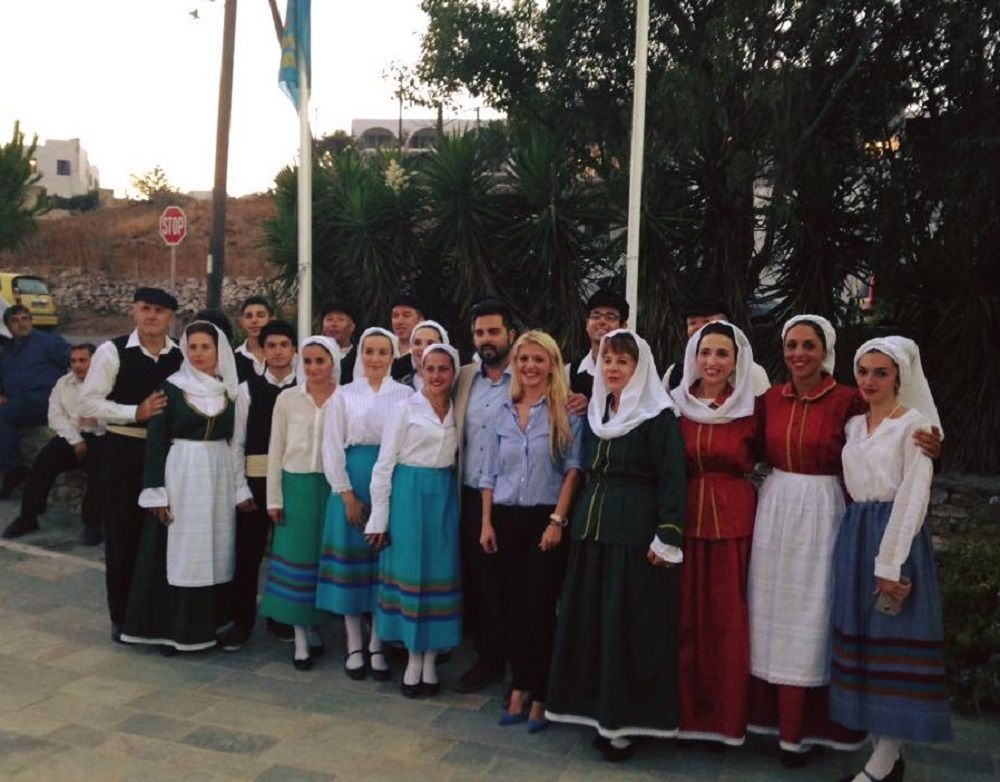 According to the IMM, Internet use over 10 hours a week can lead to problematic use.

This finding is in agreement with the guidelines of the American Academy of Pediatrics for children and adolescents, which sets a daily screen usage limit (screentime) TV and computer two hours. But the threshold individualized and could, as stated in the SBC, on the weekends be 3-4 hours.

• The user can not to control the frequency, the intensity or the duration of his involvement.

• Continued or increased involvement with video games despite the negative consequences.

riggers from the Internet

• 51,2% students are members of at least one social networking page

• 22% Children use everyday mobile in the bedroom

• 39% They use the Internet daily for communication and social networking

Coronavirus Travel-Daily Mail: "Through Edinburgh, the British in Greece"

In the EASA list (European Aviation Safety Service) European unsuitable airports do not include that of Edinburgh ....... The belief that they will eventually succeed in ....
Read more

Coronavirus – Reopen Beaches: Solving the crossword puzzle of the beaches

A sign that clearly states (with detailed drawing and photography) which beach section each business has rented must be next to it..
Read more

The Ministry of Development and Investment, issued a New Circular clarifying the terms and conditions of operation of catering stores. There is a report, including,...
Read more
Previous article Accelerate the development of marinas (Mykonos)
Next article Signed the contract with the contractor for stadium construction 5×5 in Kaminia Syros
Share
Facebook
Twitter
Pinterest
WhatsApp
Linkedin
ReddIt
Viber
VK
Tumblr
Telegram
Mix
Digg
LINE
Email
Print

Coronavirus and Smoking: What the research shows so far!! [Study]

Coronavirus – Swimming pool: This is the danger of swimming pools!! Who should not dive!!

EODY has given detailed instructions for the swimming pools in view of the reopening of the hotels. What should bathers watch out for?,....... σύμφωνα με την...
Read more
Airplane - Flights