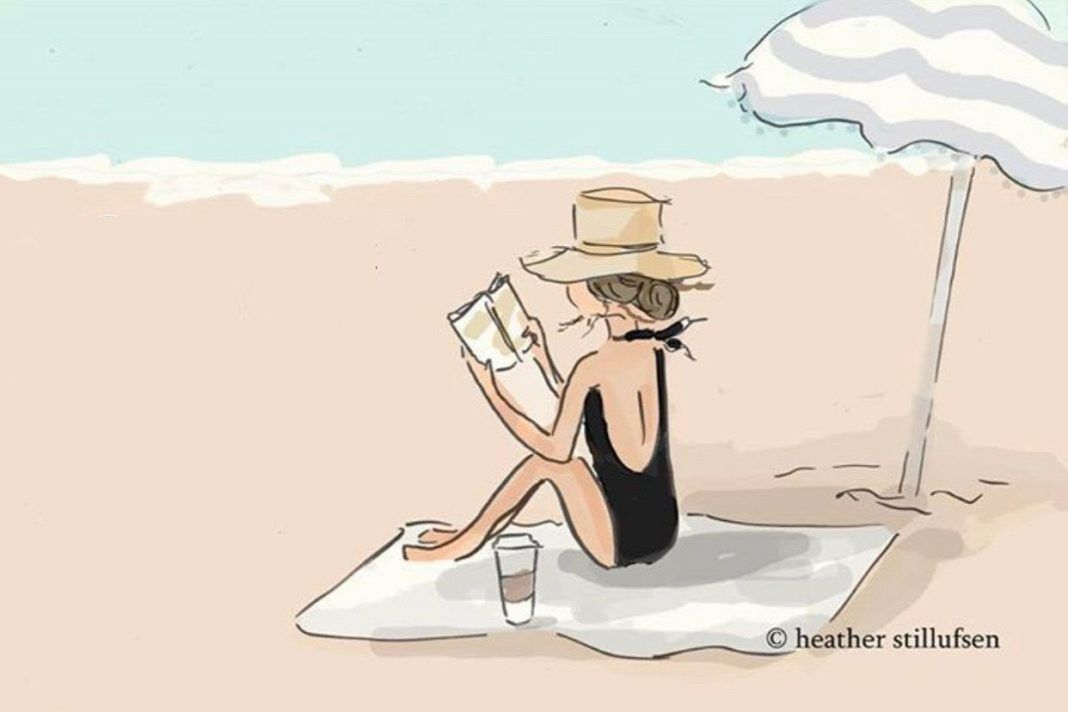 The weather for Thursday, Friday, Saturday and Sunday

The intense phenomena with thunderstorms, possibly hail, in various regions of the country will continue today as the weather continues to be fickle features.

After the three-day heat and extreme temperatures in many parts of the mainland, the baton was taken by the violent storms, which will continue Friday in various parts of the country.

The phenomena will gradually weaken and limit the east.

In the remaining continental clouds transiently increased with local showers and sporadic storms.

In other areas the weather is generally sunny.

Details the weather forecast in all regions of the country:

Winds will blow south from western directions 4 with 6 bf gradually shifted to north with the same intensity.

In other areas of northern addresses 5 with 7 bf and temporarily in the north to 8 bf with gradual attenuation.

The temperature in a significant drop from northern.

Weather: In western Macedonia transient increased clouds with local showers and occasional thunderstorms locally strong until the early hours and rapid improvement. In central and eastern Macedonia and Thrace cloudy with occasional showers and storms in places is very strong until the early hours. Gradually from west phenomena will weaken and the afternoon will stop.

winds: From northern directions, in western Macedonia 4 with 6 bf and other 5 with 7 bf and temporarily to 8 bf, gradually weakening.

Weather: Cloudy transiently increased especially in permafrost wherein scored local showers and sporadic storms, initially in the north and gradually to the other. The phenomena in the northern Ionian, Epirus and western Central will be temporarily strong. On the evening apparently weaken.

winds: North northwest 5 with 7 bf and transient local to 8 bf, a gradual attenuation of the morning hours. South westerly southwesterly 4 with 6 bf, They will quickly turn to north northeast with the same intensity.

winds: From western addresses 3 with 5 bf and locally to 6 bf. And gradually from the north will turn to a northward direction with the same intensity.

Weather: In the islands of the northern Aegean cloudy with local showers and occasional thunderstorms locally strong from the afternoon generally sunny. In other areas a few clouds temporarily increased up to midday hours.

winds: To the north from northern directions 6 with 7 bf. South westerly southwesterly 3 with 5 bf gradually will shift to northwest 4 with 6 bf.

Weather in Attica and Thessaloniki

Weather: Sparse clouds will thicken quickly and there will be local rain and early morning probably sporadic storms north. The phenomena of the afternoon will stop.

winds: West southwest 3 with 5 bf, which will quickly shift to northerly northeast 4 with 5 bf and east to 6 bf, a gradual attenuation of the afternoon.

Weather: Cloudy with local showers and occasional thunderstorms. The phenomena that are locally very strong will stop the morning.

winds: northwesterly 5 with 7 bf and temporarily to 8 bf with gradual attenuation.

Initially in southern and central continental and gradually in the remaining continental clouds temporarily increased with local and transitory rain showers mainly in the highlands. Early evening, apparently weaken the central Macedonia while the rest will stop.

In the island nation generally sunny weather and only the seeds are occasionally cloudy.

The winds will blow from northern directions 3 with 5 bf and eastern Aegean and the Dodecanese locally 6 bf.

The slight drop in temperature in Crete and the Dodecanese and without appreciable change in the rest of Greece.

On Saturday we will have a few clouds transiently increased in the west, central and north with isolated showers and occasional thunderstorms midday and evening hours mainly in the northern Ionian, Epirus, Macedonia and Thrace.

In other areas generally clear weather with cloudy temporary noon-afternoon in the Peloponnese when the mountain is likely to occur clouds.

The winds will blow west, central and northern variable and patients gradually from southern directions 3 with 4 bf. In other areas westerly northwest 4 with 5 bf and southeast 5 with 6 bf.

The temperature rise in a short Sea and continental.

Gradual improvement of the evening and from the west. In other areas generally sunny weather but by evening the islands of the northern and eastern Aegean will grow cloudy and scored sporadic storms.

The winds will blow southerly southwest 4 with 6 bf but by the afternoon west, central and north will turn to the northwest with the same intensity.

The temperature in a small further increase.