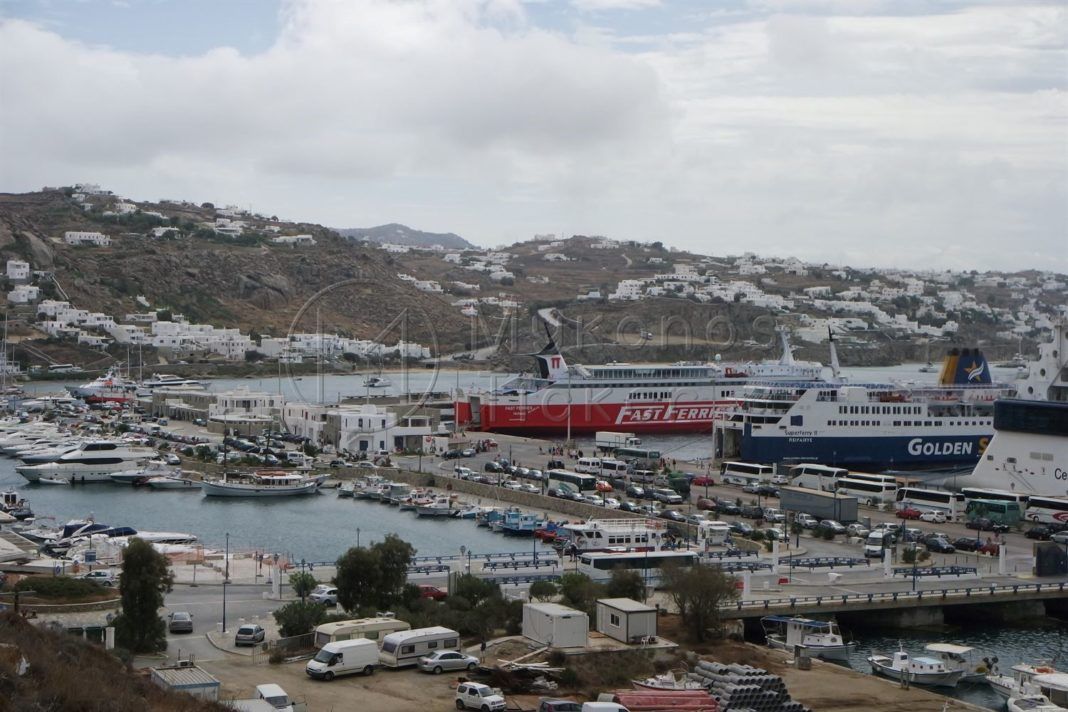 Bound ships in ports next Wednesday

Declaring a nationwide 24-hour strike on Wednesday 3 July to all categories of ships decided a while ago,….

a majority, the Executive Committee of the Panhellenic Seamen's Federation (PNO), which met today extraordinarily, to examine the new proposal of the coaster on collective agreements of coastal shipping crew.

The cabotage operators were proposed increase 2% collective agreements of 1/6/2019, while seafarers union officials have called for repeal of the law 4150/2016 regarding reduced compositions crews of the Adriatic Ship, and improving crew compositions in coastal, as, as they themselves stress, the law 4150/2013 reduced to 50% the winter months the hotel staff.

Note that the previous collective agreement for seafarers in the shipping, which began on January 1 2018 and ended 31 December 2018, provided for an increase 2% the monthly salary of active officers and crews working on passenger ferry ships.