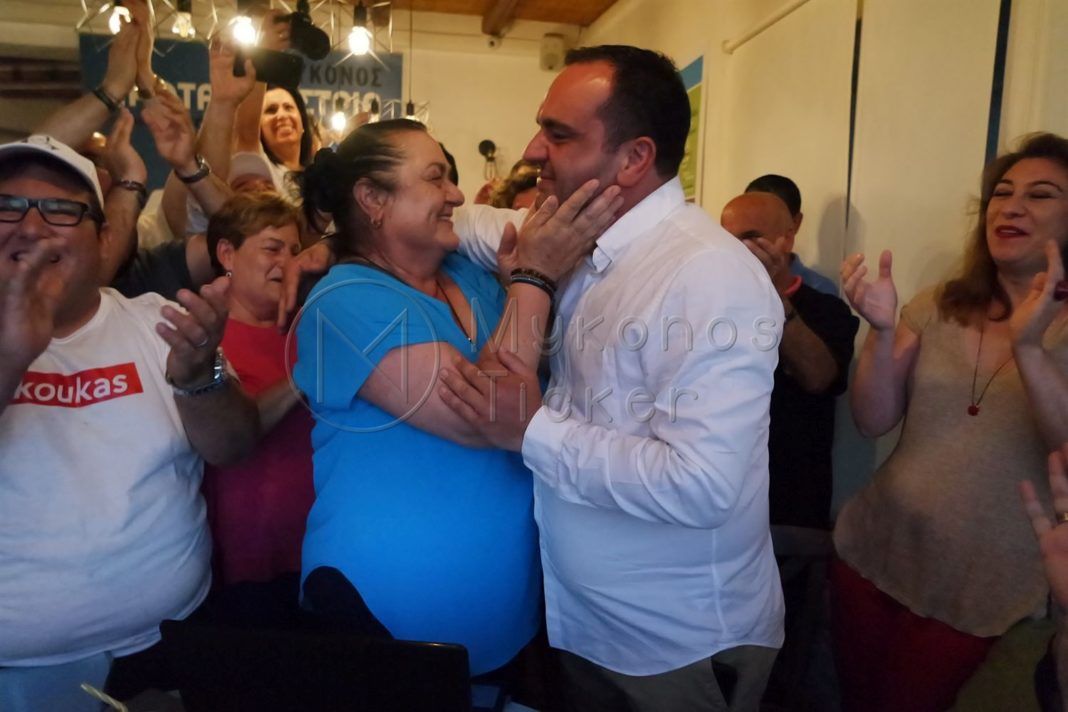 For a better day at Mykonos

In the new era ushered Mykonos with citizens of the cosmopolitan island to choose again for Mayor Constantinos Kouka
Constantine prevailed 294 votes opponent Chris Veroni and from September 1 will swear again Mayor.…..

Mykonos is no turning back..

They know to decide, They know and appreciate.

Teamwork and true love for the place won… The truth bears.

The islanders have decided to play a leading role in their place. They decided to punish the lie and give a clean vote in the Mayor.

The Mayor of truth.