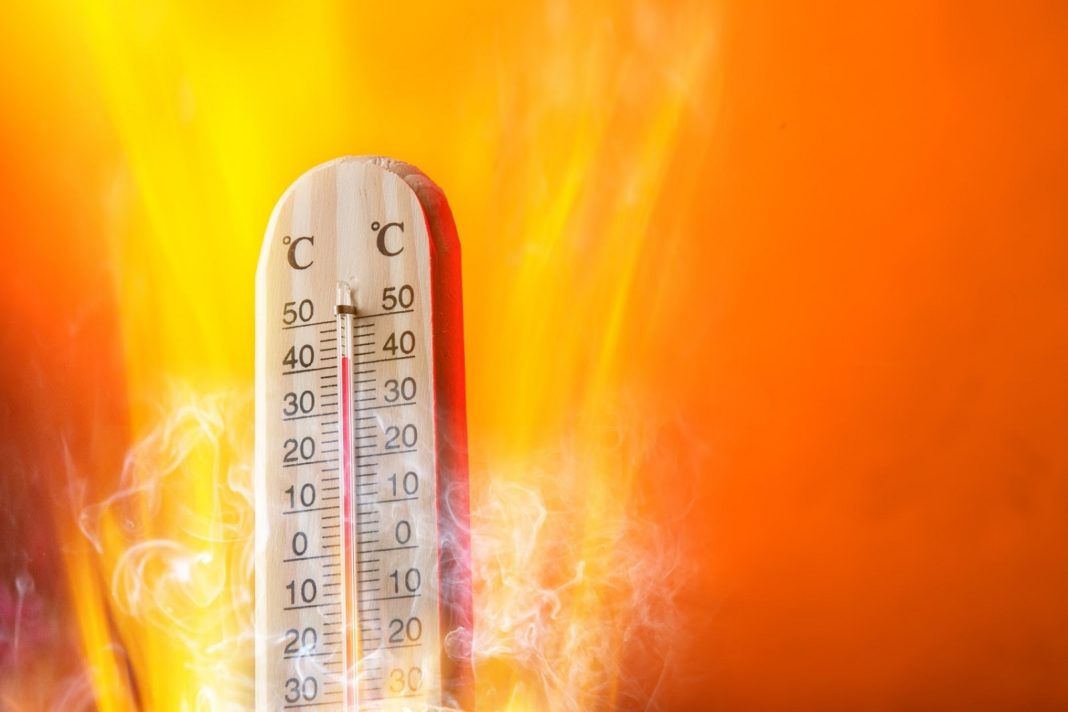 Very high temperatures, locally will reach their 40 as 41O C, will prevail in our country from Wednesday to Friday, as warm air masses,…..

which "burned" Western Europe, moved east and gradually affect Eastern Europe and Greece, according to the meteo meteorological service of the National Observatory of Athens.

Stepwise regression of the high temperatures provided from Preparation, while Thursday in Northern Continental and Friday and the Head, will occur rain and local thunderstorms during the hot hours of the day.

The National Observatory of Athens warns: to 41O C will "skyrocket" mercury

Warning "bell" for the heat wave that hit Greece in the coming days meant the National Observatory of Athens.

According to meteo service Observatory, the warm air masses -which as said meteorologist John Kallianos 40aria will bring in many areas- which occupied Western Europe in recent days most moving east.

From the data meteorologists have available, that the heat wave will gradually affected the eastern regions of Europe, but also Greece, which will be recorded "Very high temperatures Wednesday 03/07 up Friday 05.07.2019 ".

See the video below how the heat wave will "cover up" and Greece:

Heatwave confirmed up 41OC!!
According to the National Observatory of Athens, during the upcoming heat wave, warmer days will be Wednesday and Thursday, with maximum temperatures reaching locally 40 with 41O C.

The meteo.gr believes that next Friday will start to gradually subside very high temperatures.

Alongside, next Thursday, north permafrost, and Friday, at the head of the country, expected to occur showers and local storms the hot hours of the day.

The National Observatory of Athens will take further, Detailed announcements regarding the heat wave.

Mandatory use of a mask, thermometry and strict health protocols. At a time when governments around the world are loosening the lockdown, the airlines are gradually attempting the ...
Read more
Previous article EFET: Instant Recall Kebab with Cream Cheese, which found Salmonella!!
Next article These are the 7 foods you should not eat before the beach!! Cause bad feeling and bloating!!
Share
Facebook
Twitter
Pinterest
WhatsApp
Linkedin
ReddIt
Viber
VK
Tumblr
Telegram
Mix
Digg
LINE
Email
Print

Giannis Antetokounmpo: "We will win a championship and we will all go to Mykonos"!

It may not be clear yet when or if the NBA season will resume, but the star of the Milwaukee Bucks , John Antetokounmpo,...
Read more
Arts

Coronavirus Travel – TUI: No worries about Greece and Cyprus

Half of Germans do not plan a vacation this summer, while only the 22% intends to travel abroad for tourism, according to a poll ...
Read more
View more