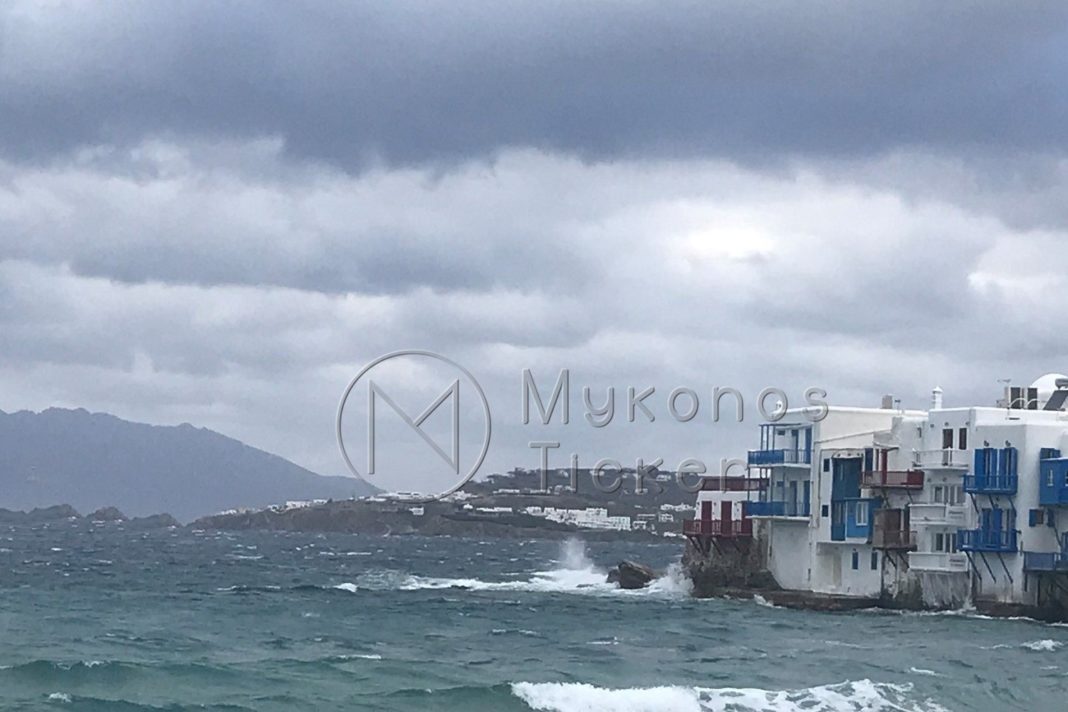 Leandros Cold Front: New snowfall from Monday!! Where the phenomena will be intense!!

The bad weather Leandros does not stop today!! The bitter cold and the north winds will continue!!

The bad weather Leandros that hit our country at the weekend will continue on Monday, mainly affecting the southern regions with snowfall even in the lowlands and heavy rains and storms in the southern seas – seaside……..

The winds θα πνέουν ανατολικοί βορειανατολικοί 4 with 6 and south, while in the seas they will blow locally 7 with 8 Beaufort, who at night will turn to the north.

The temperature θα κυμανθεί σε χαμηλά επίπεδα. Frost will occur mainly on the mainland in the morning and evening hours of Monday.

Weather: In central Macedonia clouds with local snowfall mainly in Halkidiki, where until the afternoon it will be at times dense.

In the rest of the areas local clouds increased in the morning, so there is a possibility of temporary snowfall.

winds: Northeast 3 with 4 and locally to the east in the morning 5 Beaufort.

Weather: In the northern Ionian, in Epirus and western Sterea a few clouds temporarily increased in the morning.

winds: EAST nORTHEAST 4 with 6 and south 7 with 8 Beaufort. From noon and from the north they will turn to north northwest 3 with 5 Beaufort.

Weather: Cloudy with sleet or snow even in lowland areas, which will be dense in places until late afternoon in the eastern regions.

winds: East northeast to north 3 with 5 and south 6 with 8 Beaufort. From the evening they will turn to the north northeast and will weaken.

Weather: Cloudy with rain that will quickly intensify and will occur and thunderstorms in places strong mainly in Crete until the afternoon.

Snowfall will occur in the highlands – semi-mountainous, which will be dense in places, mainly in Crete.

winds: EAST nORTHEAST 6 with 8 and by evening north northeast 5 with 7 Beaufort.

Temperature: From 05 until 09 Celsius degrees.

Weather: In the south clouds with local rains or sleet, in the mountain snowfall mainly in the afternoon, so will occur and sporadic storms, in places strong in the southern regions of the Dodecanese.

In the north clouds with sleet or snow.

Weather: Cloudy with sleet or snow, which from late afternoon will gradually stop.

winds: EAST nORTHEAST 4 with 5 Beaufort and from late afternoon north northeast with the same intensity.

Temperature: From 00 until 06 Celsius degrees. North 2 with 3 degrees lower.

Weather: A few clouds temporarily increased in the early morning hours with a chance of light snowfall and rapid improvement.

UEFA Europa League round of 16 draw: With Arsenal, Olympiacos in the "16"