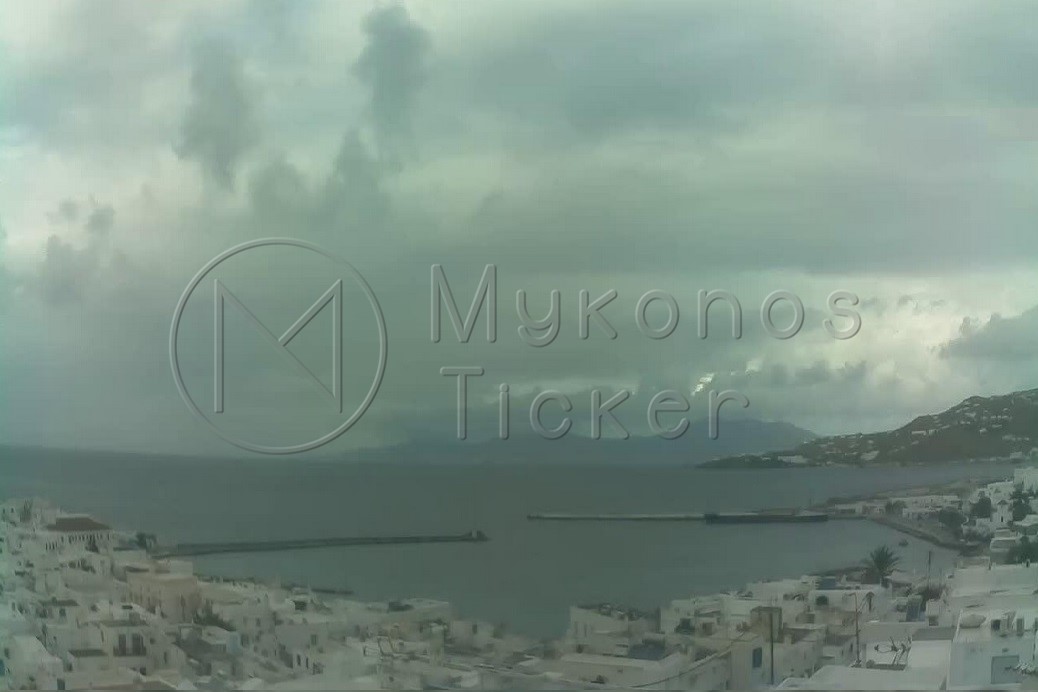 Severe cold will prevail in the country on Sunday morning (17.01.2021), according to the latest forecast data of the National Observatory of Athens / meteo.gr………..

The extremely cold air masses that accompany the bad weather "Leandros" in combination with the limited clouds that are expected during the night, will drop the minimum temperature below zero degrees Celsius in almost the whole of the mainland. Especially in the north the mercury will fall in places below them -14 Celsius degrees.

The map below shows the minimum temperature expected on Sunday 17/1.

Weather: The forecast for the whole country

ATTICA
Weather: In the early morning hours clouds with light snowfall in the mountains - semi-mountains and in the north (indicative altitude 300 meters) and rapid improvement. Cloudy skies will re-emerge in the late afternoon.
winds: northwesterly 4 with 5 and east locally 6 Beaufort with weakening from noon.
Temperature: From -01 (minus 1) until 06 Celsius degrees. North 2 with 3 degrees lower.

THESSALONIKI
Weather: A few clouds which will increase at night.
winds: northwesterly 4 with 6 and the first morning hours in Thermaikos until 7 Beaufort with weakening from noon.
Temperature: From -03 (minus 3) until 02 Celsius degrees.

MACEDONIA, THRACE
Weather: In eastern Macedonia, in Thrace and Halkidiki clouds at times increased with local snowfall, mainly in the morning and again from the evening hours. In the rest of the areas a few clouds, which from the evening will increase.
winds: From northern directions 4 with 6 beaufort and morning hours at sea locally 7 Beaufort with weakening from noon.
Temperature: From -06 (minus 6) until 03 Celsius degrees. In western Macedonia from -15 (minus 15) until -04 (minus 4) Celsius degrees.

IONIAN, CONTINENT, WEST CENTRAL, WESTERN PELOPONNESE
Weather: A few clouds that will gradually increase and from the night in the Ionian there will be local rains and sporadic thunderstorms.
winds: northwesterly 5 with 6 and in the morning in the Ionian locally 7 Beaufort with weakening from noon.
Temperature: From -02 (minus 2) until 11 Celsius degrees. Inside Epirus from -08 (minus 8) until 02 Celsius degrees.

THESSALY, EASTERN CENTRAL, EUBOEA, EASTERN PELOPONNESE
Weather: Cloudy skies with local snowfall in Evia, the Sporades and the morning hours in the eastern parts of the eastern mainland, with gradual improvement. In the rest of the areas a few clouds temporarily increased in the early morning hours and again from late afternoon.
winds: northwesterly 4 with 6 and east locally 7 Beaufort with weakening from noon. In the evening they will turn to the northeast 3 with 4 Beaufort.
Temperature: From -04 (minus 4) until 07 Celsius degrees. North 4 with 5 degrees lower.

CYCLADES, CRETE
Weather: Cloudy with local rains and snowfall in the mountains. Snow will fall in the peninsulas of the northern Cyclades. Temporary weakening of the phenomena in the evening hours.
winds: north northwest 6 with 7 Beaufort with weakening from noon.
Temperature: From 07 until 11 Celsius degrees.

SAMOS
Weather: Cloudy with local rains and isolated thunderstorms in the morning. Snowfalls will occur in the mountains - semi-mountains.
winds: From northern directions 4 with 6 Beaufort with weakening from noon.
Temperature: From 05 until 07 Celsius degrees.