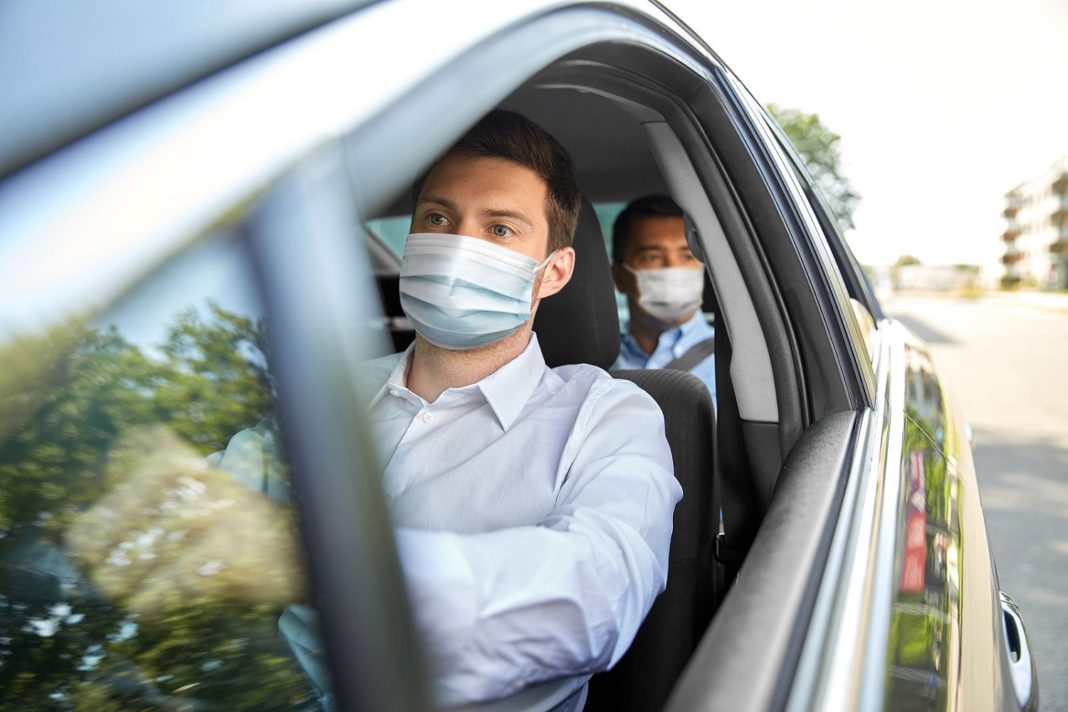 Mykonos TickerLeading news source for Mykonos and the Region
Mykonos Tciker All News Coronavirus - coronavirus
The allowed number of passengers in private cars and taxis changes from 25 January. Changes are coming from Monday 25 January in the limit of passengers allowed within private car. cars but in taxi……

Specifically, after the approval of the relevant suggestions Ministry of Infrastructure and Transport by the Committee of Infectious Diseases, from the 6:00 Monday will be allowed up to two passengers in addition to the driver in:

When the limit is allowed to be exceeded

Exceeding the limit of occupants be allowed only in two specific cases. If they are riding in the vehicle:

Furthermore, from the same day and time will be allowed up to three more people in the driver to ride in the double cabins, mixed use and type VAN vehicles.

Exceeding the passenger limit be allowed only if minor children are in the vehicle, the KAT’ home stay under adult supervision is impossible.

It is recalled that it is still valid that students who are served by taxi in non-urban areas, for going to school, up to four people are allowed to move, upon presentation of a relevant certificate from the school principal.

PM Mitsotakis – Cabinet Council: the 11 measures to address the consequences of the pandemic – What was said about teleworking, vaccinations and co-care